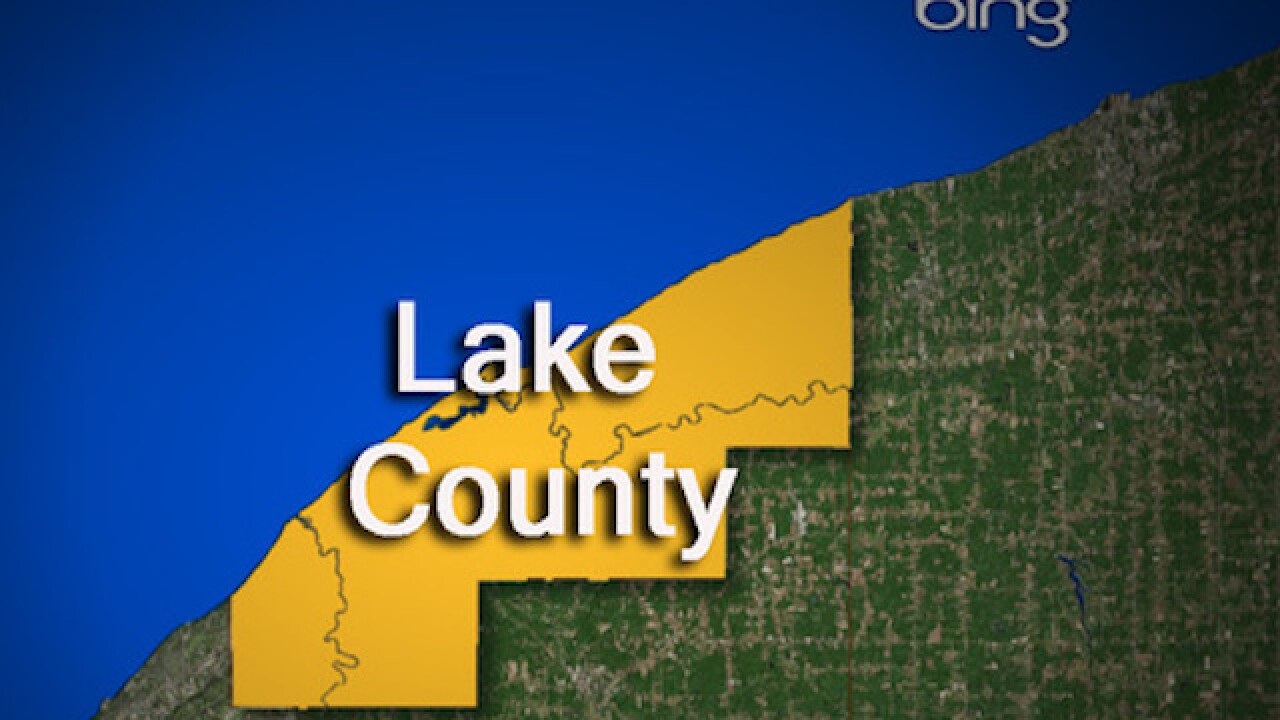 LAKE COUNTY, Ohio — A woman was killed and a man was seriously injured after they were ejected from their ATV while traveling on Northridge Road in Lake County on Sunday, according to the Lake County Sheriff’s Office.

On Sunday just before 2 a.m., deputies and Painesville police responded to the area of Northridge Road and Casement Avenue for a report of two bodies lying on the ground near a bridge.

Two people were found under the CSX railroad overpass. The female, later identified as Bianca Pizzie, 38, was pronounced dead at the scene. The male, identified as a 43-year-old man, was found with serious, life-threatening injuries.

An investigation determined that both people were on a four-wheeler traveling westbound on the elevated CSX railroad right of way when the four-wheeler struck a concrete barrier on the railroad bridge.

The impact caused the four-wheeler to abruptly stop, ejecting both Pizzie and the 43-year-old man.

They both fell off the elevated bridge and onto the roadway below. The landing impact caused instant death to Pizzie, deputies said in a release.

The man was flown to MetroHealth Medical Center in serious condition.

Deputies said the investigation is ongoing. Anyone with information is asked to contact the sheriff’s office at 440-350-5620.