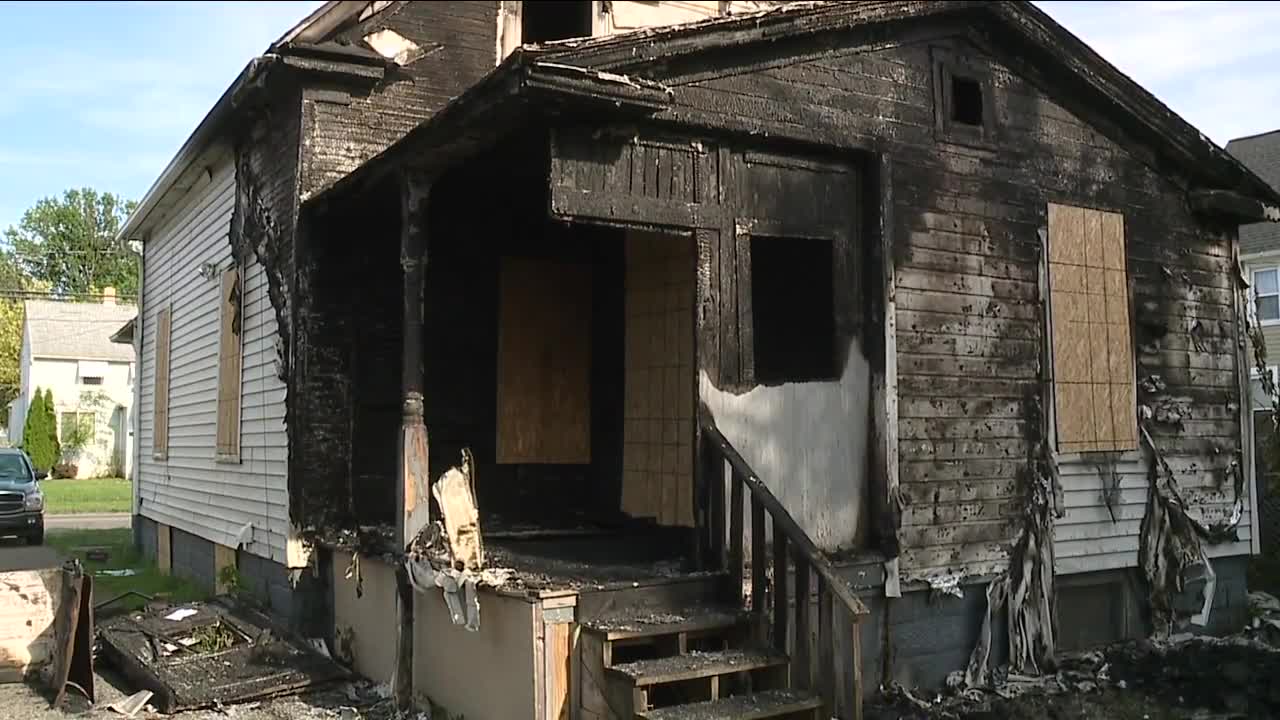 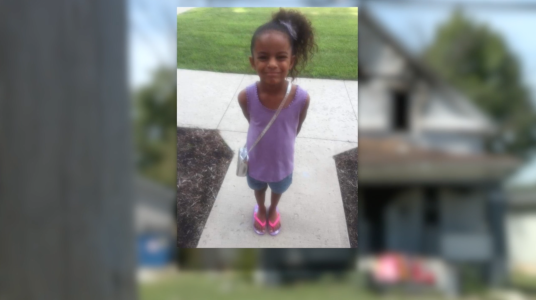 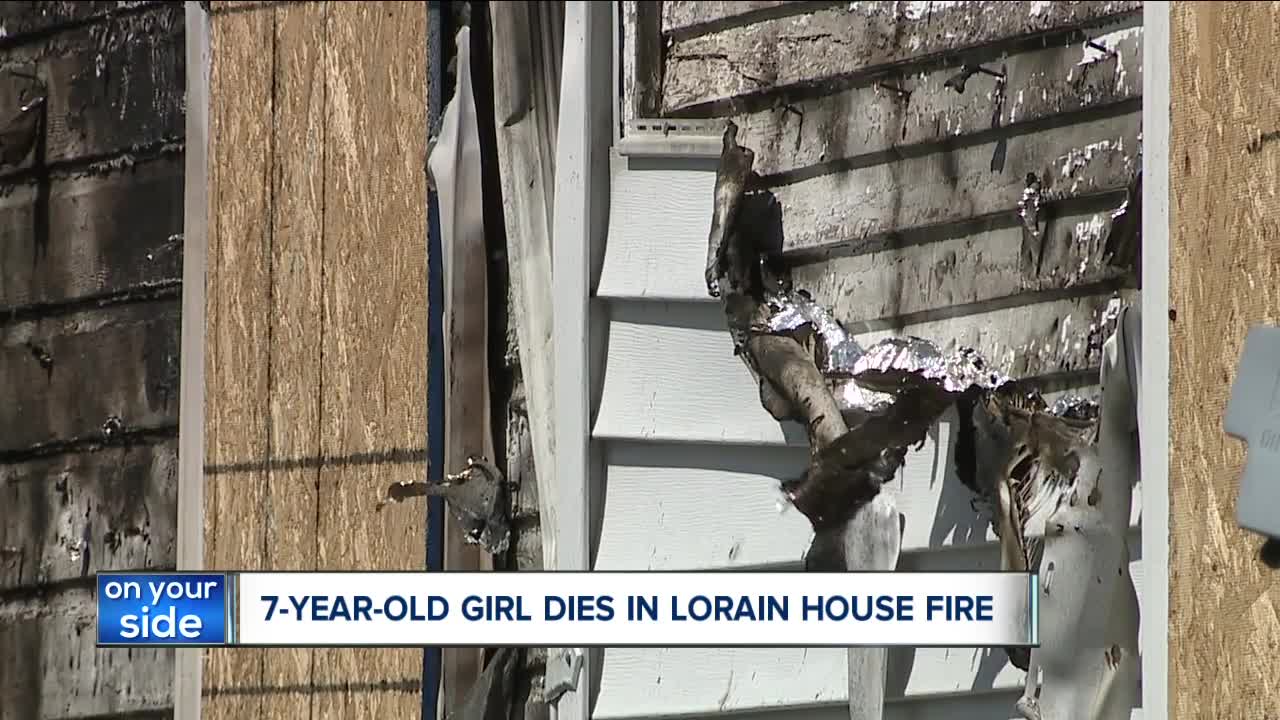 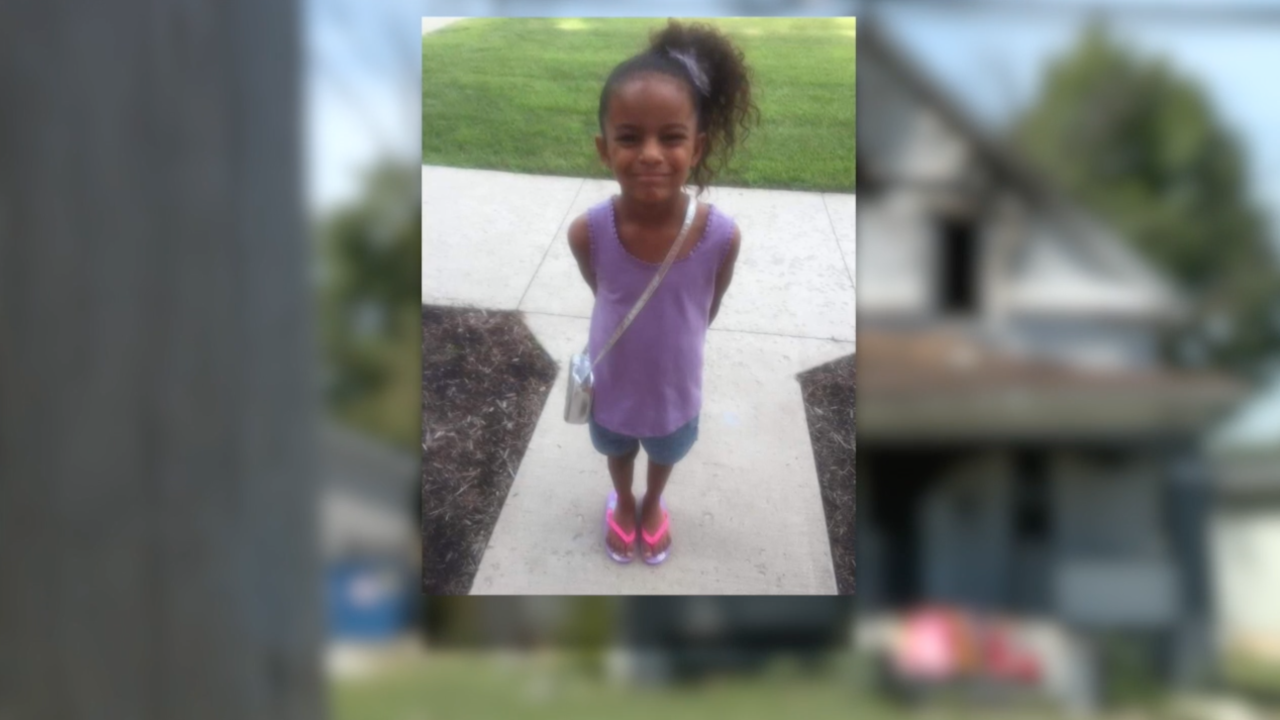 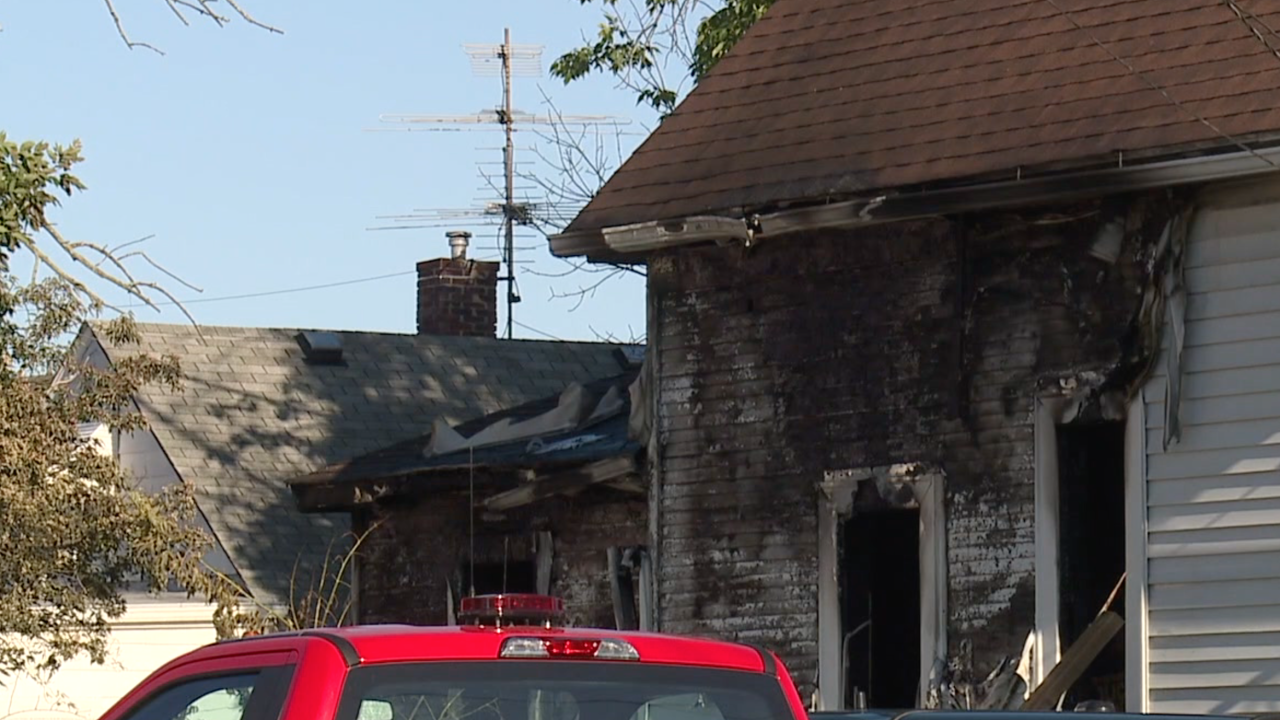 Six people were inside at the time. The girl, identified by family members as Serinaty Wilson, was the only one who did not make it out.

Serinaty’s mom Myisha Wilson says her daughter was her mini-me. She describes her as a bubbly, happy little girl with a ton of friends.

The fire happened around 3:15 a.m. in the 1900 block of Washington Avenue. When fire crews arrived at the scene, 50 percent of the house was on fire. Three of Wilson’s children made it out of the house, but she could not find Serinaty, her youngest daughter.

Trying to reach the upstairs bedrooms, her 14-year-old daughter hoisted her onto the roof where she broke through two windows with her bare hands, but the smoke was so thick that she could not get inside.

Serinaty was later found in the doorway of a second floor bedroom and was taken to a Mercy Hospital, but sadly, she did not survive.

“She was my baby girl. So I can’t even describe how I feel right now. So the loss is tremendous," Wilson said.

She says that loss has rippled throughout her entire family now that the girl described as a "little ball of light" is now gone.

"When she sees me, she was always happy, she always calls my name, tells me she loves me. And its just rough right now," said Quentin Small, Serinaty's brother.

“Everywhere she went, she made everybody smile. She was my minion, she was my mini-me. I’m usually bubbly, happy, and that was her. She loved life, she loved to play," Wilson said.

To honor her playful spirit, one-by-one stuffed animals were placed on the front steps of that home by children who live in the neighborhood.

“It touched me because I already know that her friends loved her, but seeing them there it just really made it all real. Its like wow, she really was loved by everybody," Wilson said.

Wilson and her children are now staying with family and they are taking donations to help them get back on their feet.

The cause of the fire is still under investigation. Officials from the Lorain Fire Department said they have not yet ruled out cooking as a cause.