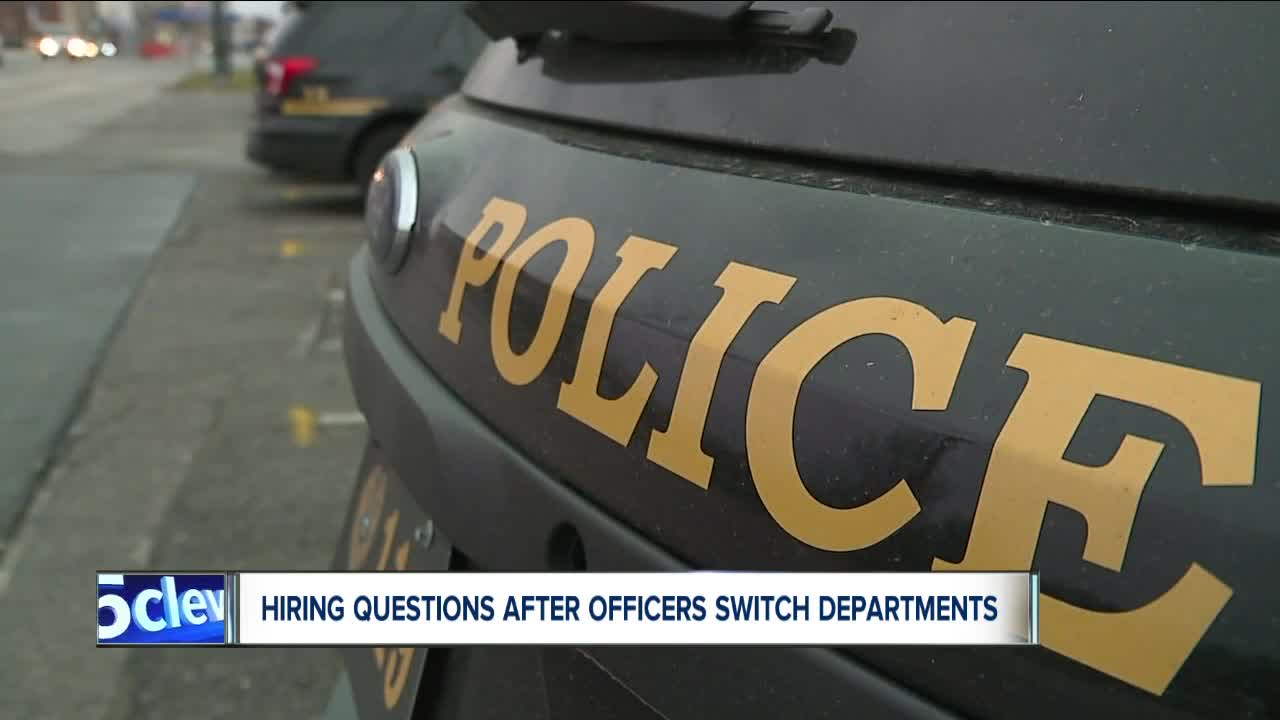 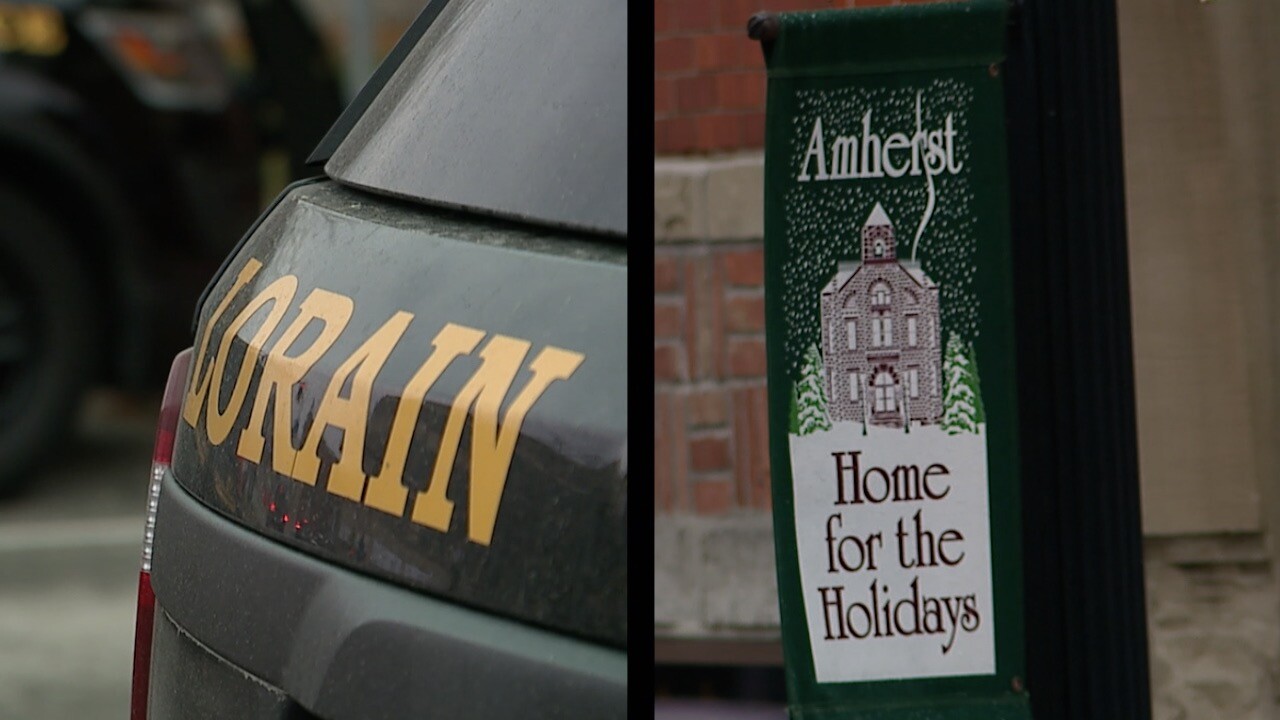 One of the officers was with the Amherst Police Department for 17 years. The other officer was with the department for four years, according to Amherst Mayor Mark Costilow. He said the two openings on the police force will possibly be filled with part-time-officers willing to step up to the plate.

“Anytime you lose good officers it is a worry you hate to see anybody leave,” Costilow said. “It was about the other opportunities and a bigger police department.”

The two officers were hired under what’s called an “exceptional appointment” or lateral transfer, which expedites the hiring process. However, it has to be approved by the Civil Service Committee. The committee oversees hiring and transfers of local government officials in statutory cities, including Lorain and Amherst.

“It makes sure that everybody has an opportunity and has the ability to do that job gets their fair shake,” Costilow said. “Lorain and Amherst are the only two, as far as I would know, the only two statutory cities in Lorain County, which means we have to follow state laws and state regulations.”

However, Costilow questions Lorain’s ability to utilize an exceptional appointment.

“Just because there’s a staffing problem, I don’t think that rises to the use of exceptional appointments,” he said. “As far as the advice I have received from our law department, we wouldn’t be able to do that the same thing.”

But Officer Kyle Gelenius, who serves as the Lorain Police Department's Fraternal Order of Police (FOP) President, says the exceptional appointment was approved by the Civil Service and the department’s legal team reviewed the matter.

“Amherst has no standing to say who Lorain is going to hire,” Gelenius said. “Their own people are applying to come over to work for us.”

Gelenius says the department’s administration is seeking experienced officers who are familiar with the area.

“I think upwards of 80 candidates that applied to come over to Lorain Police Department and they filter out the resumes based upon the qualifications,” he said.

The Lorain Police Department has struggled with a staffing crisis for years. Gelenius says the department will continue hiring officers until they are fully staffed.

“We’re supposed to have 113 officers were dipping in the low 90s,” he said. “We are addressing our hiring issues and the issue of exceptional appointments is definitely a way to do that.”