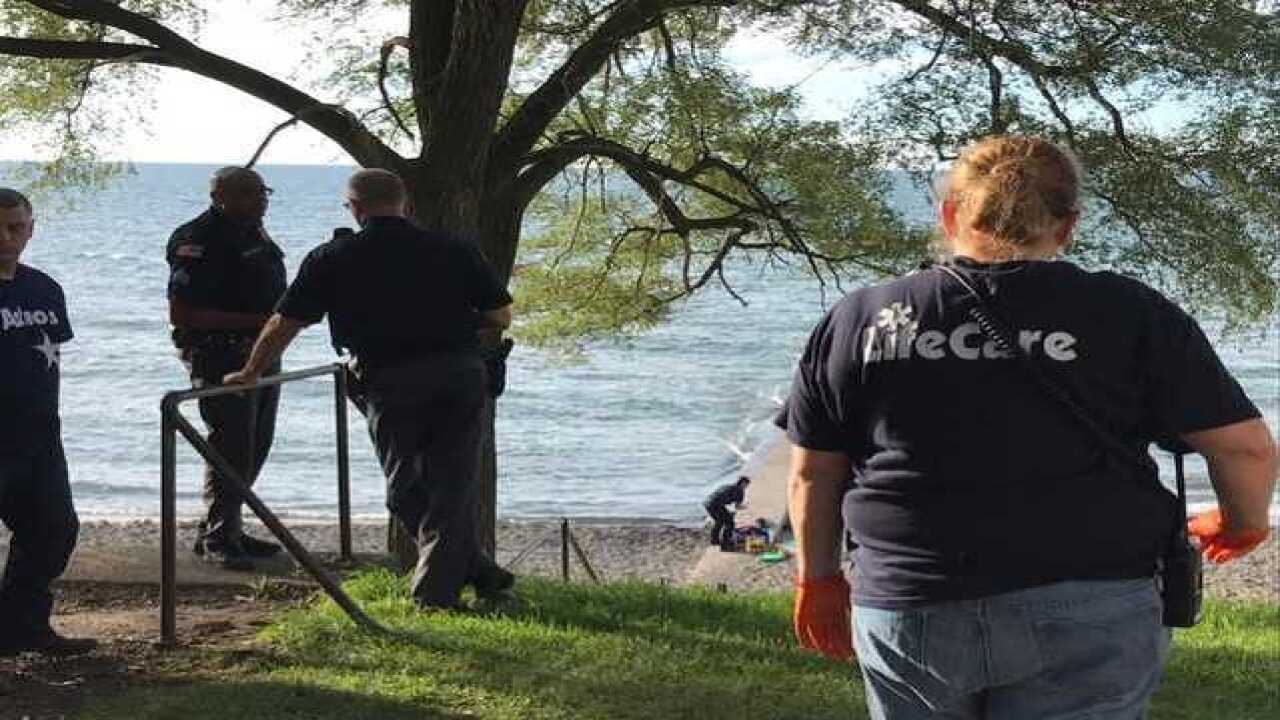 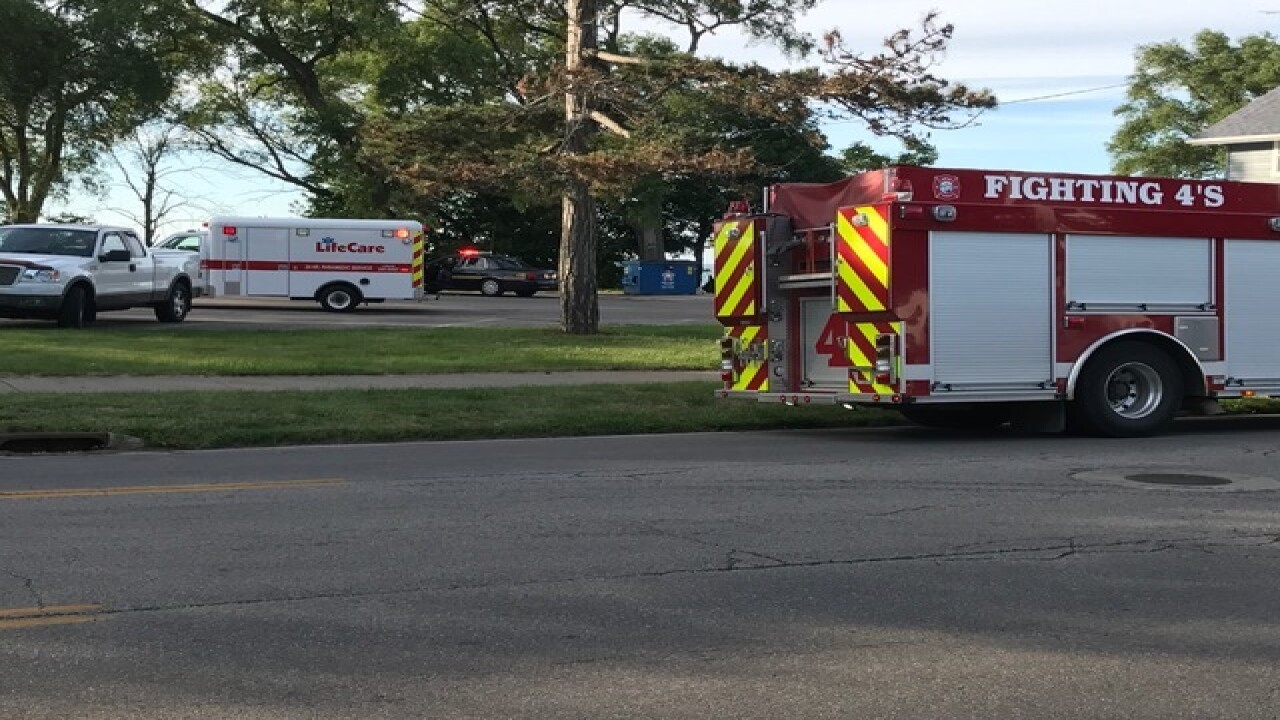 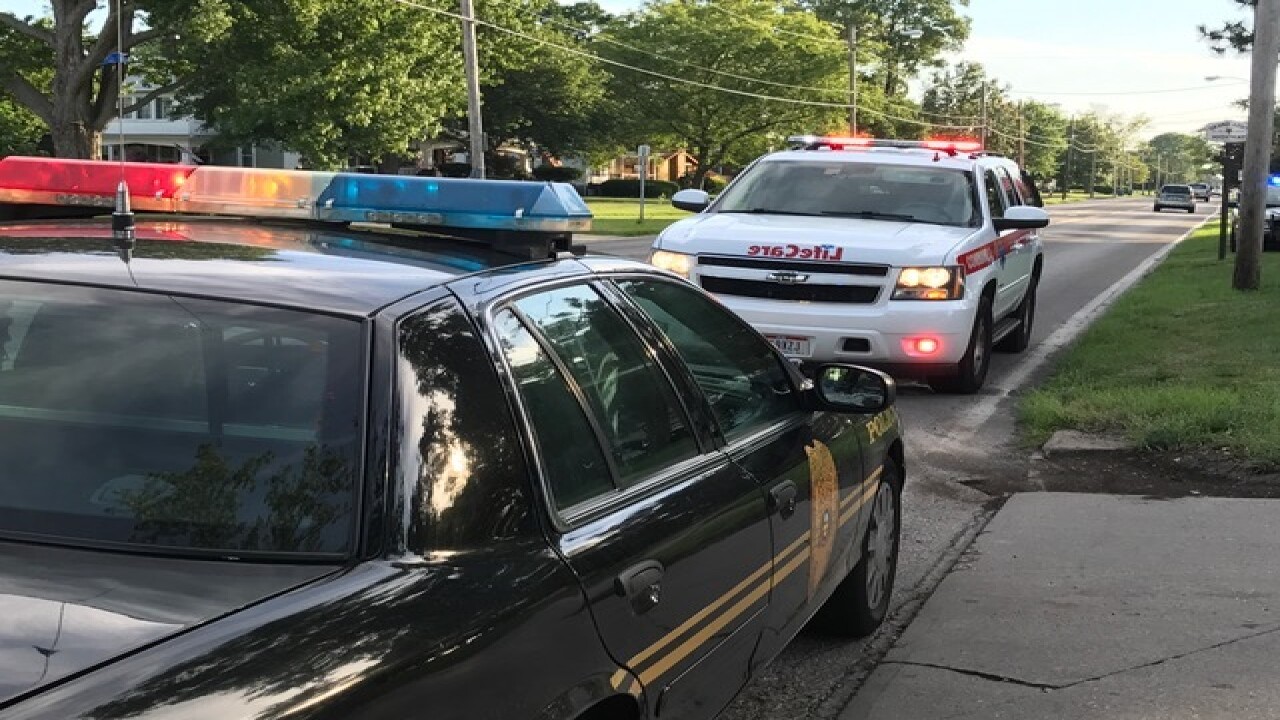 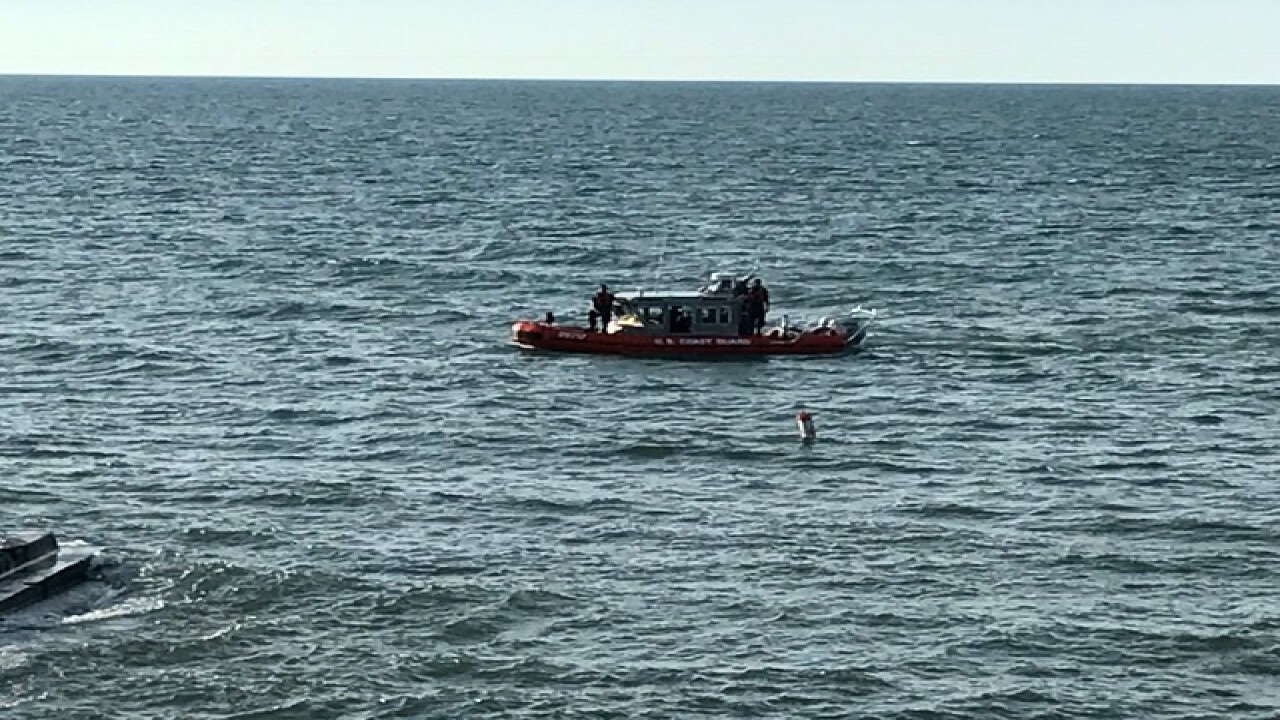 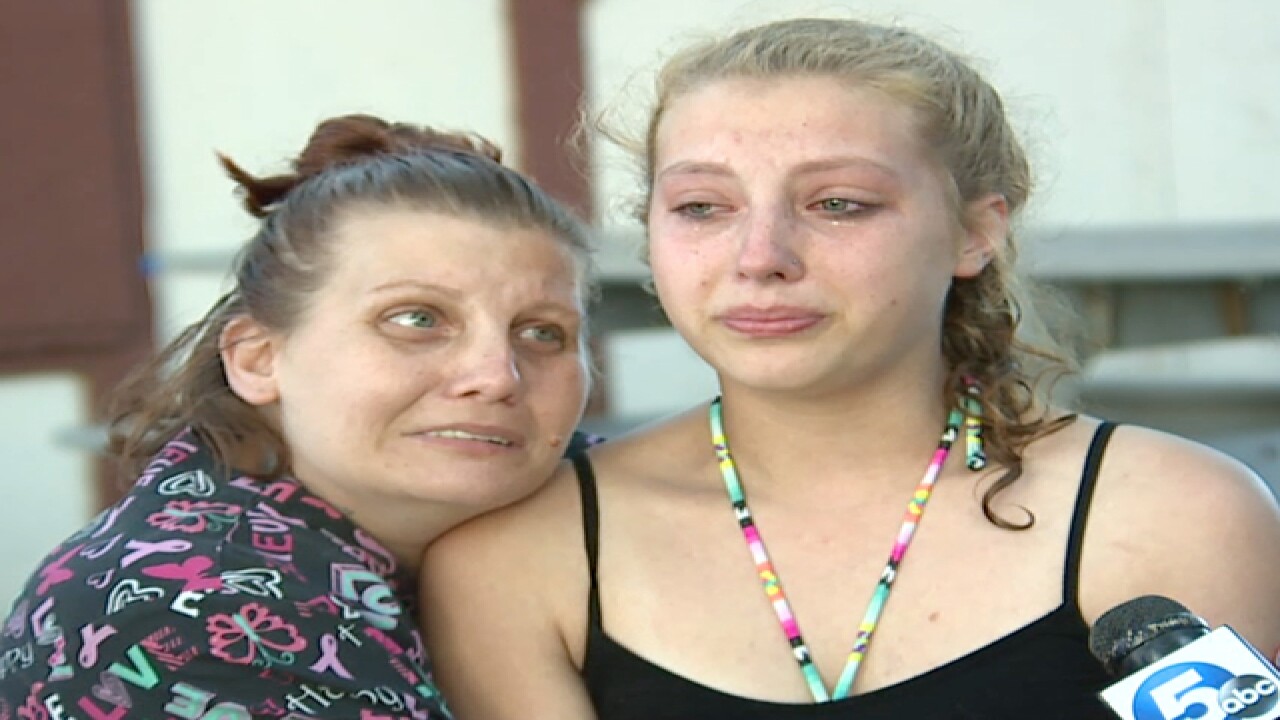 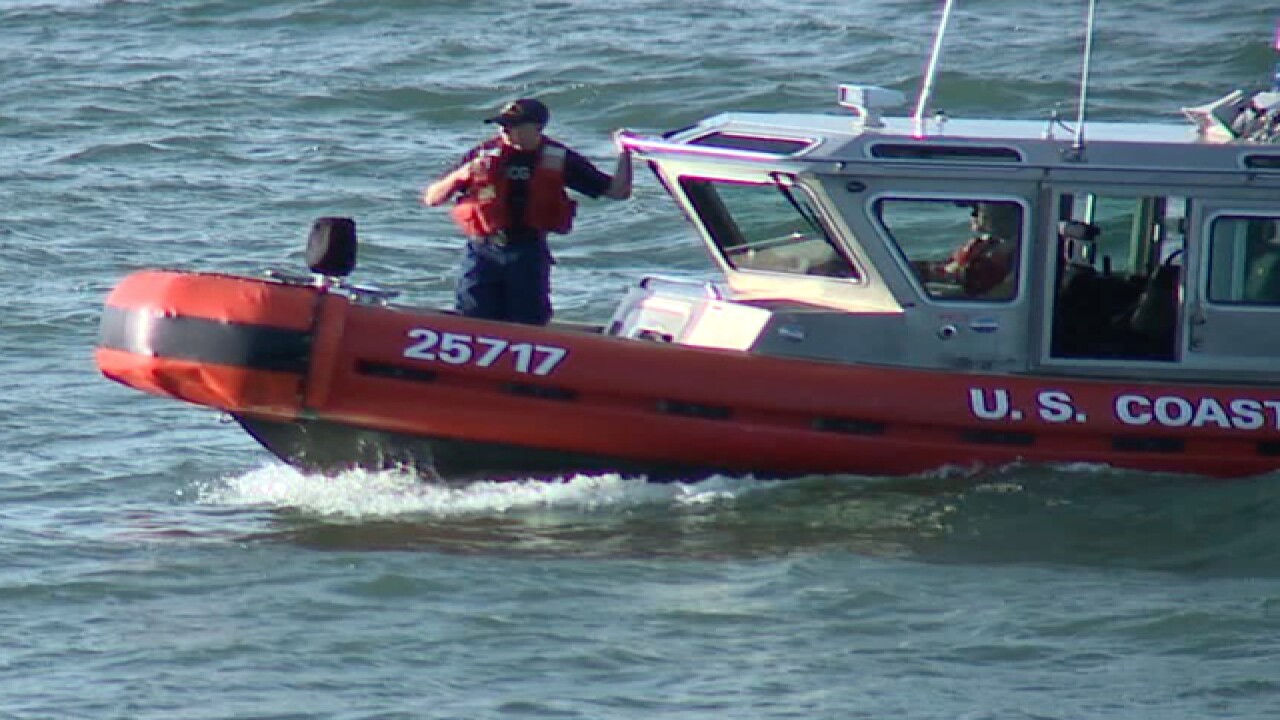 Authorities along with the help from the US Coast Guard are investigating a drowning in Lake Erie.

Dive teams arrived at Century Park in Lorain County after a man witnessed someone going underwater.

Around 6:30 p.m., Christopher Recznik, 20, was swimming with his friends about 60 yards from the shore.

"I tried to get him but we couldn't make it because of the waves," said 18-year-old Alexis Artis who was swimming with the victim at the time of the drowning.

Jose Rivera, who was having a cookout with his family at the time of the incident, tried to save the victim after he heard him screaming for help while going under water several times.
"I jumped out there trying to help him but by the time I got out there I seen his head go back down one more time and I tried to go in there and get to him but I just couldn't get to him man," said Rivera.
Captain Roger Watkins confirmed they found Recznik's body near a break wall in Lake Erie at around 8:40 p.m.
There were few people swimming at the time because the current is rough, according to authorities.
Copyright 2017 Scripps Media, Inc. All rights reserved. This material may not be published, broadcast, rewritten, or redistributed.