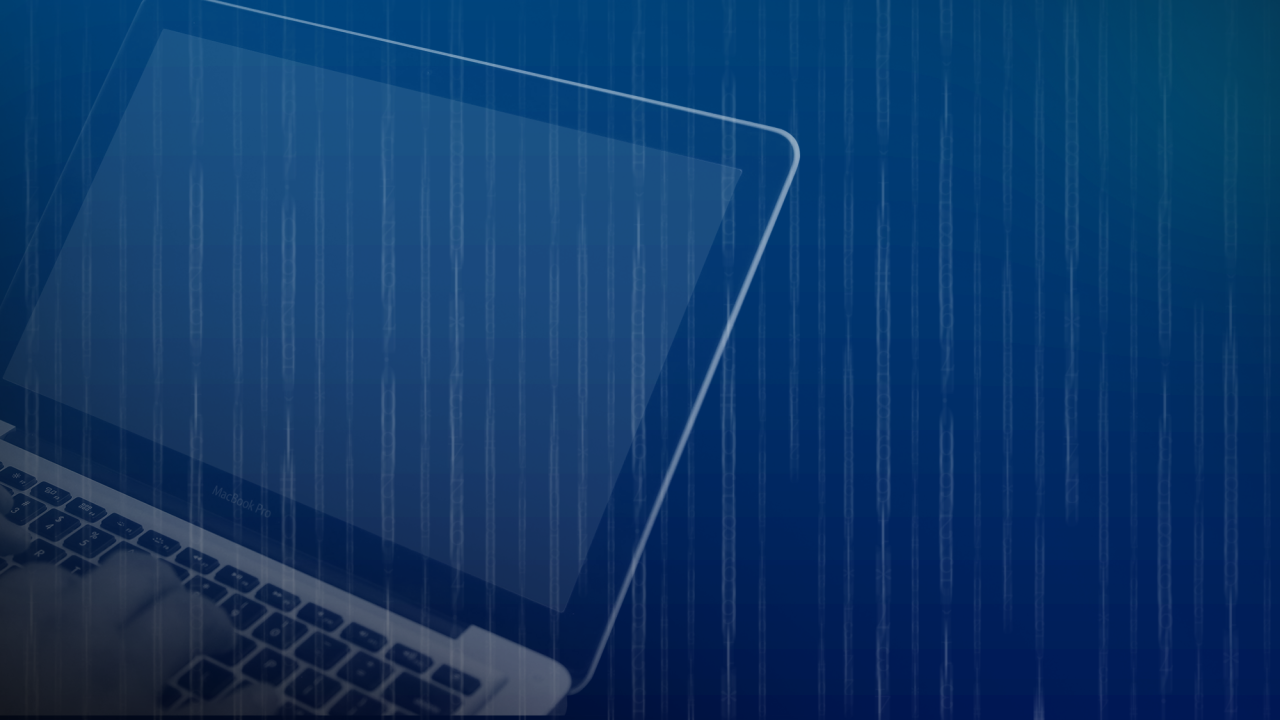 ELYRIA, Ohio — An Avon Lake woman became a victim of fraud after she followed instructions sent from an email she thought to be from her boss, only to find out her workplace's email system was hacked, according to an Elyria police report.

On Monday, the 26-year-old woman, who works at an Elyria temp agency, reported to Elyria police that she received an email on her work account from her boss who instructed her to purchase 15 $100 iTunes Apple gift cards, totaling $1,500 so they can be handed out to the new clients.

She was instructed to send the bar code numbers of the purchased gift cards to 1-985-239-8048, a number she thought was her boss’s number.

Because the victim was recently promoted, she believed the email was from her supervisor. She contacted her boss after the purchase and learned he did not send the email. It was later learned both their emails were hacked by an unknown person.

Police said no arrests have been made at this time. The case has been closed pending additional information.