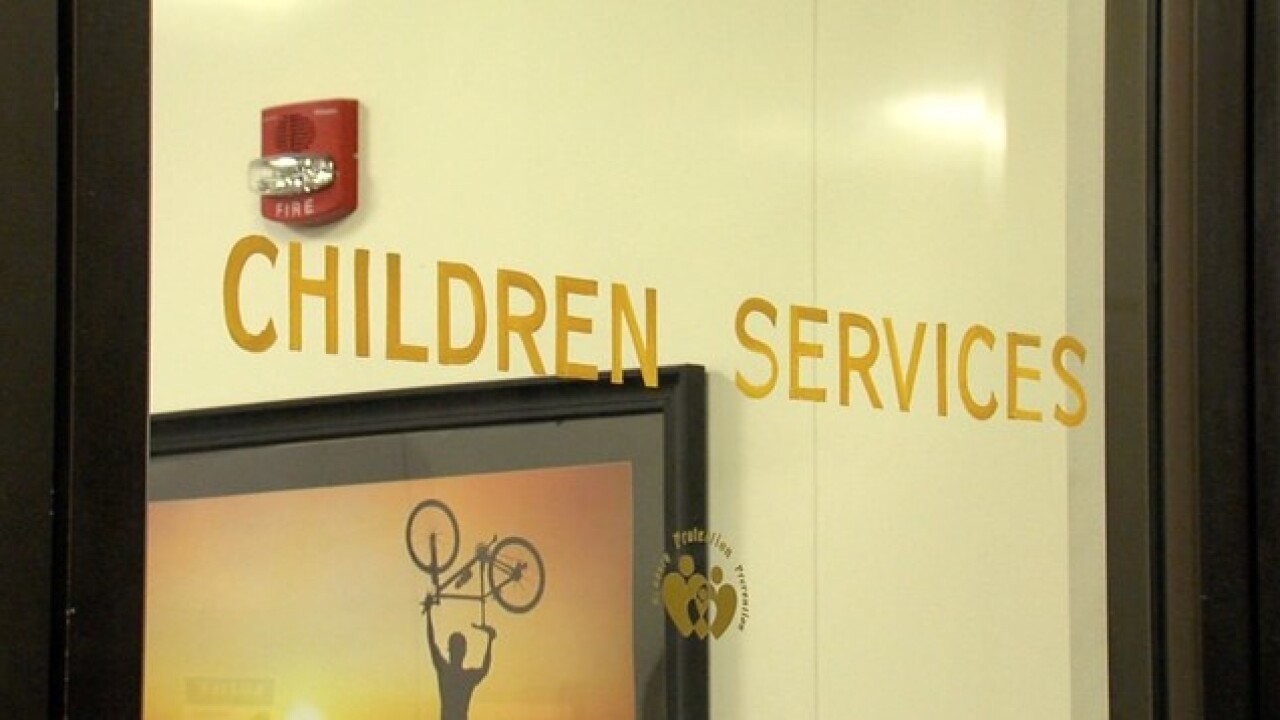 Copyright 2017 Scripps Media, Inc. All rights reserved. This material may not be published, broadcast, rewritten, or redistributed.
Dave Gapinski
<p>Caseworkers find themselves having to break heartbreaking news to children, because of heroin epidemic.</p>

Adelle Polasky is now dealing with a gut wrenching issue as a caseworker for Lorain County Children Services.

Polasky was called to a home to check on a 4-year-old boy. When she got there, mom was in the bedroom dead from a heroin overdose while the child was still sleeping.

“Mom had put him down for a nap then decided to use, overdosed and passed away, during that time it was ten or fifteen minutes before he woke up, and having that conversation that mom had passed away and we had to find another placement for him,” Polasky said.

Polasky knew a deadly overdose by a parent was possible, but now she is dealing with that reality.

“That was something I was not prepared to ever have to tell a child that your mother had passed away," she said. "So for me personally it was very traumatic and just seeing the family and working with the family through that traumatic time was hard and it was an eye opener that this epidemic is affecting the community and the people we work with."

“It’s not something I feel any social worker feels they’re going to be going in dealing with, parents dying in a way that we’re seeing this. It does take a toll on kids and workers. It’s something that’s a new severity that we are dealing with,” said Lorain County Children Services Supervisor Michelle Hunt.

Case workers said sometimes a child is in foster care and a parent is missing. It’s later discovered the parent overdosed and died.

Again, a case worker must deliver the heartbreaking news.

For case workers the numbers are staggering.

“I know right now with my own case load I have probably about 75 to 80 of the families I’m working with are involved with some sort of substance use,” Polasky said.