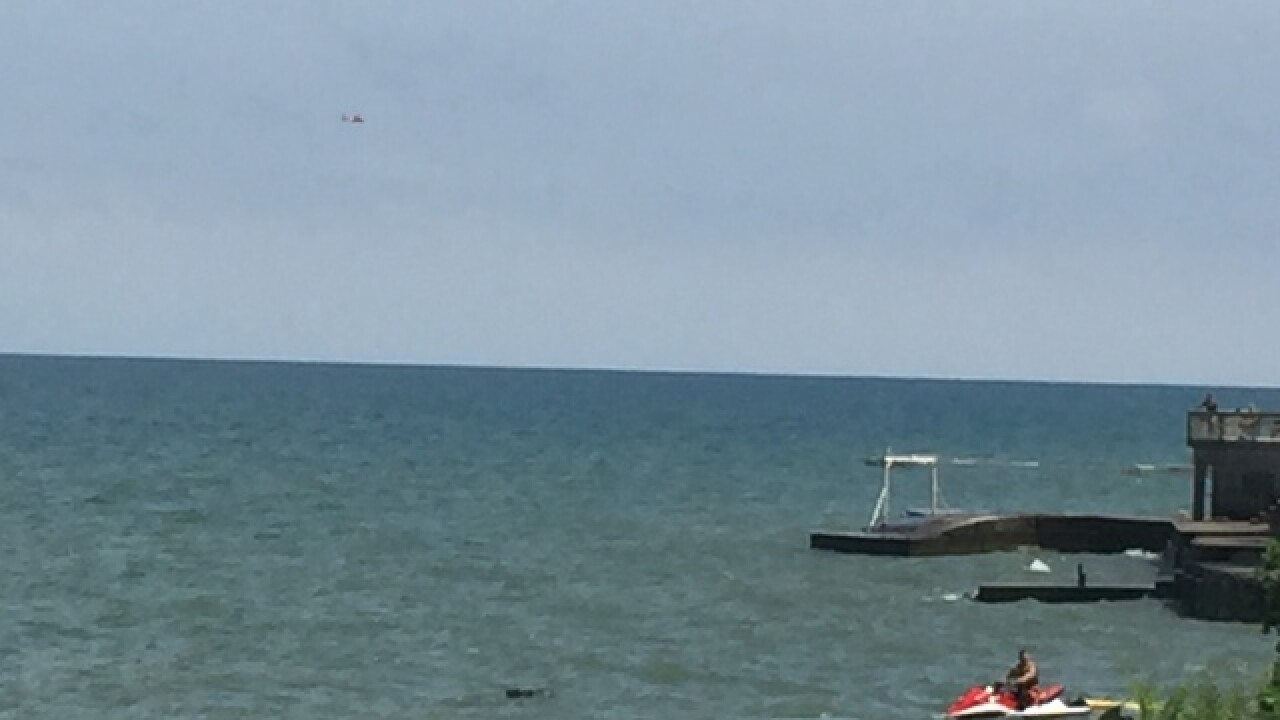 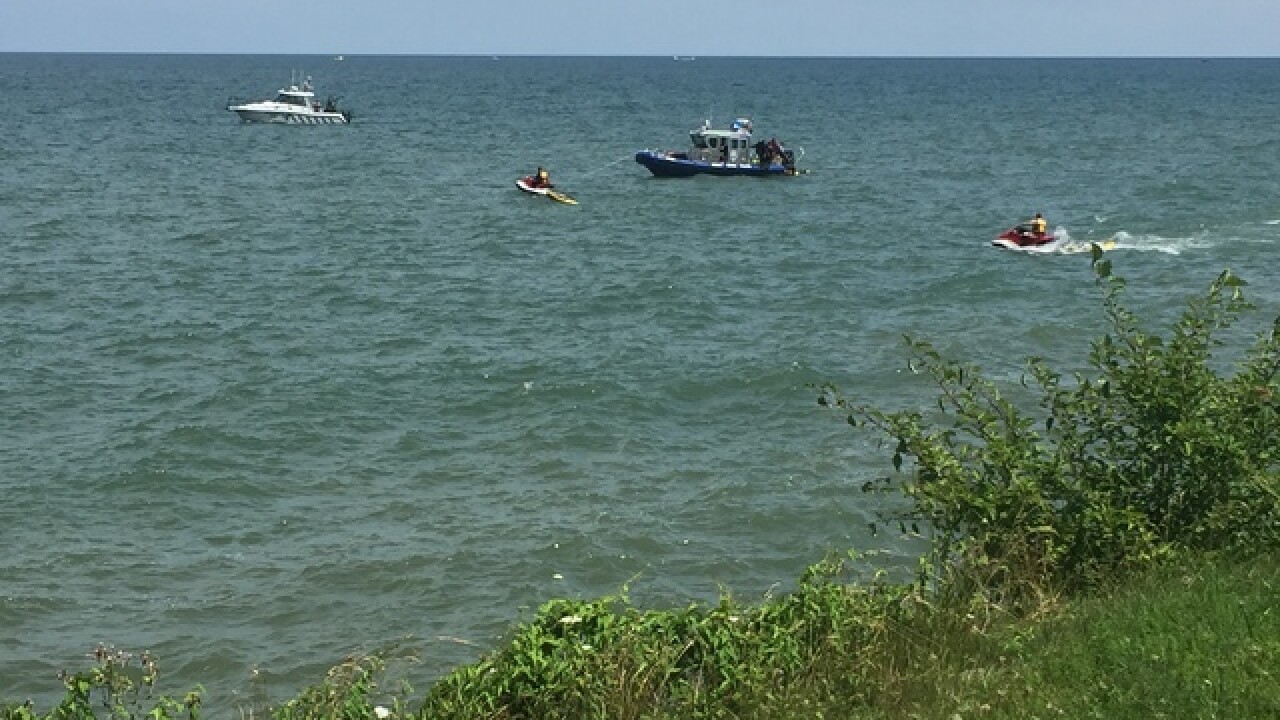 Crews pulled a person from Lake Erie after several hours of searching near the shores of Veterans Memorial Park in Avon Lake.

Jyventa Harris, 21, was pronounced dead at the scene after drowning in Lake Erie, according to the coroner.

Two swimmers were out on Lake Erie when they fell off a raft Sunday afternoon. Onlookers called 911 after they saw the two men struggling in the water.

Harris was found several hours later about 200 yards east of where he was last seen, according to Chris Huerner, Avon Lake Fire Chief.

Huerner said the undercurrents and waves made the rescue search more challenging for the divers.

"It's very difficult. We've done this many times before. This isn't the first drowning in Avon Lake. We don't typically see it in this part of Avon Lake. It's usually down more by Miller Road," said Huerner.

The Coast Guard for the Lorain Station rescued one person before recovery efforts began for the second individual.

The Avon Fire Department sent their dive team to assist around 11:10 a.m. The search lasted several hours until the victim was recovered around 3.

The two swimmers were not wearing a life jacket, according to the fire chief.

"If you are going to get out on the lake, it's a lot of fun but that lake is dangerous. You need to have a life jacket when you go out there. Like I said this isn't our first drowning, we see this all the time," Huerner said.