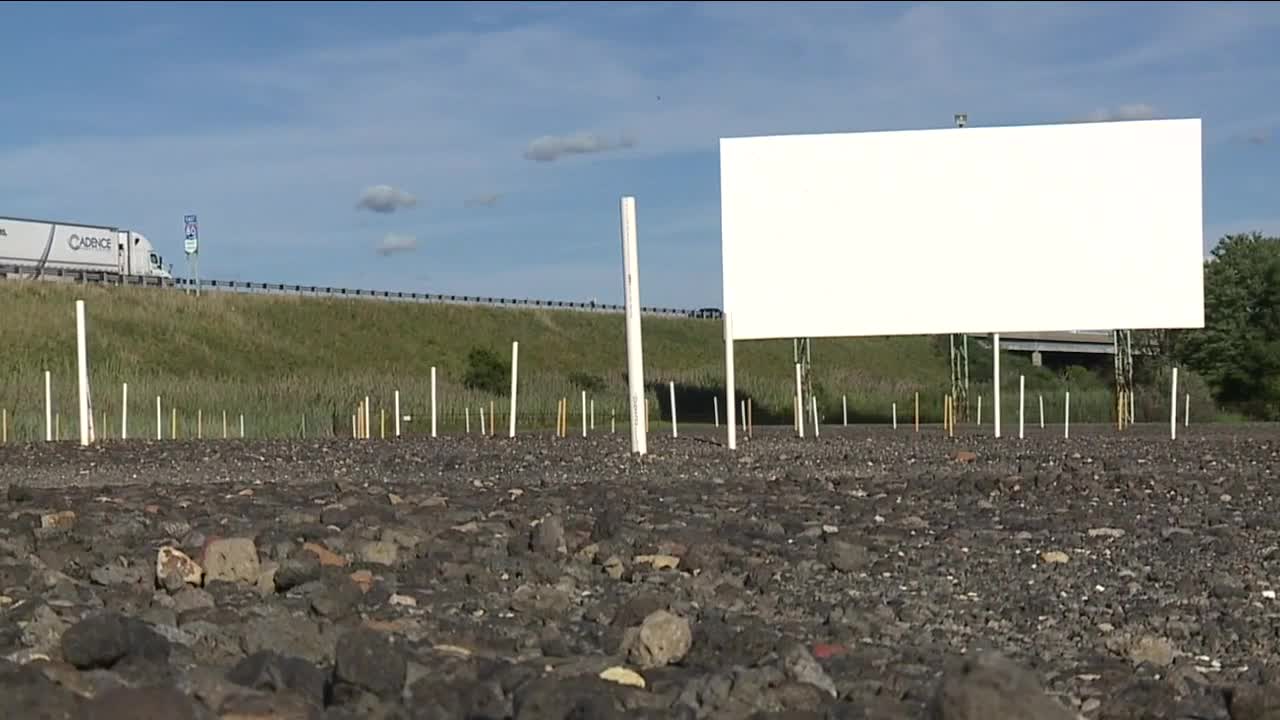 State shutdowns and fear of spreading coronavirus sparked new life into drive-in movie theaters across the nation and theater owners in Northeast Ohio are hoping to maintain the momentum. 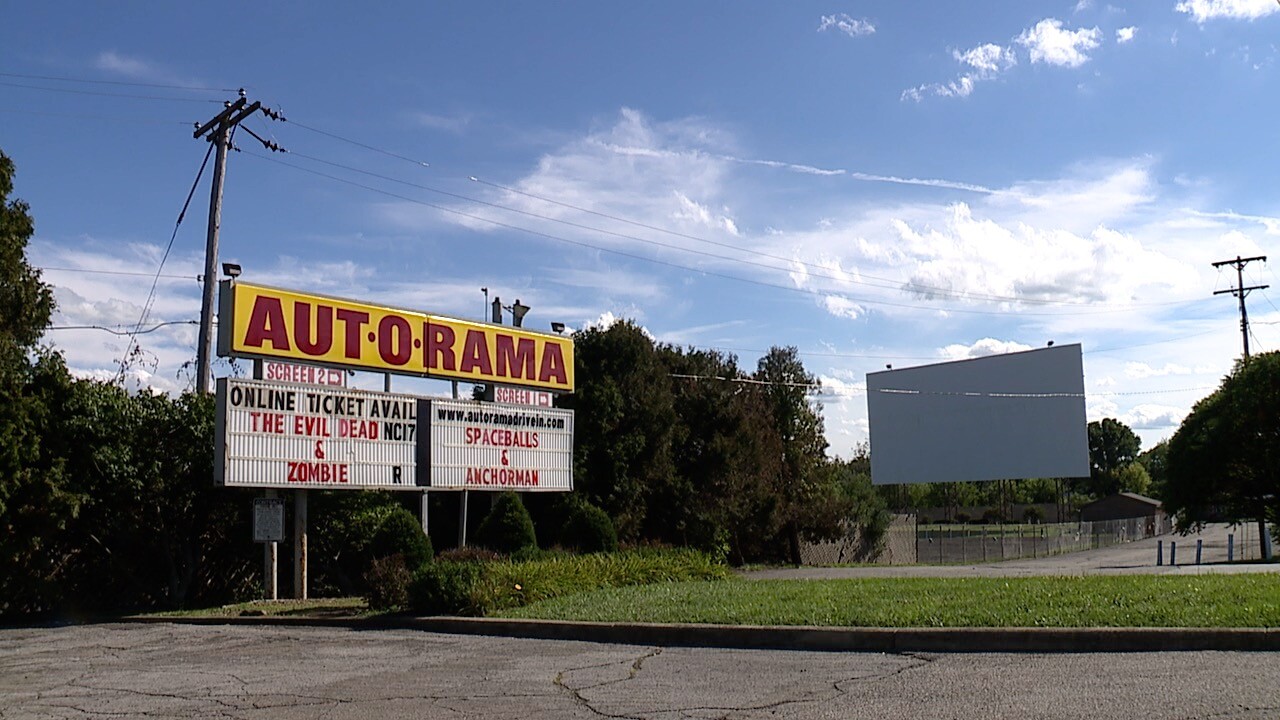 NORTH RIDGEVILLE, Ohio — State shutdowns and fear of spreading coronavirus sparked new life into drive-in movie theaters across the nation and theater owners in Northeast Ohio are hoping to maintain the momentum. However, they say that will depends heavily on the success of indoor theaters reopening this month.

“It’s good to see though that people are still interested in us,” said VP of Aut-O-Rama Twin Drive-in Theater, Del Sherman. “We’ve been going full steam ever since, seven days a week.”

About 24 drive-in theaters still open in Ohio, including the Aut-O-Rama Twin Drive-in Theater in North Ridgeville. The family-owned theater is operating under half its capacity with room to bring in up to 500 cars a night. Though, like those scattered across the state, the future of this drive-in theater is a blur due to the “repercussions of the pandemic.”

According to Tim Sherman, President of Aut-O-Rama Twin Drive-in Theater & VP of United Drive-in Theater Owners Association, the future of drive-in theaters “relies on how the indoors can do in getting re-open and keeping things safe.”

Indoor movie theaters remained closed for months because of social distancing concerns, which has caused the film industry to put movie production and new releases on hold. Sherman says without new films drive-in movie theaters may not survive. Many of them are currently replaying old films for customers.

“If the indoors can’t re-open and things happen to them, I can see a big shift from Hollywood changing,” he said. “More movies might be doing home releases like Netflix and things like that.”

Cinemark reopened several of its locations around Northeast Ohio. Regal and AMC plan to reopen in the next two weeks.

“We’re just excited to have the industry coming back as a whole,” Del Sherman said.