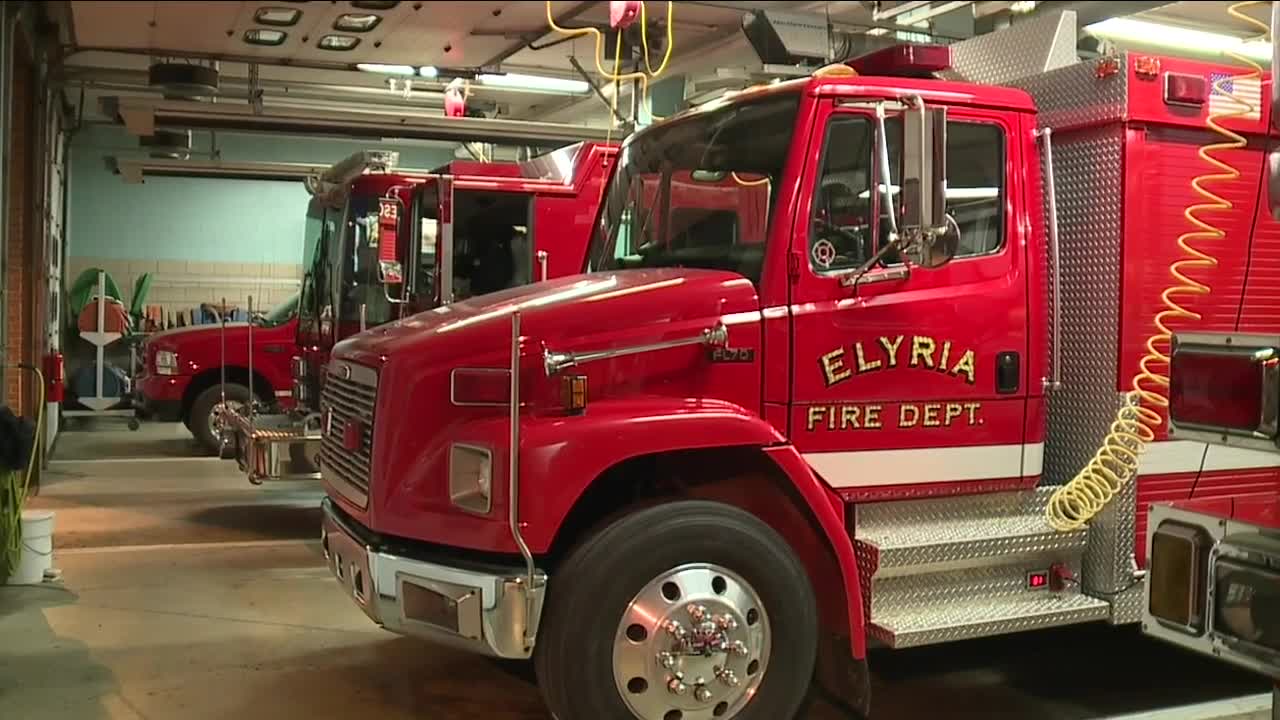 The Elyria Police Department reported it's now dealing with 14 members of its force who are impacted by the COVID-19 pandemic and are temporarily off the job. 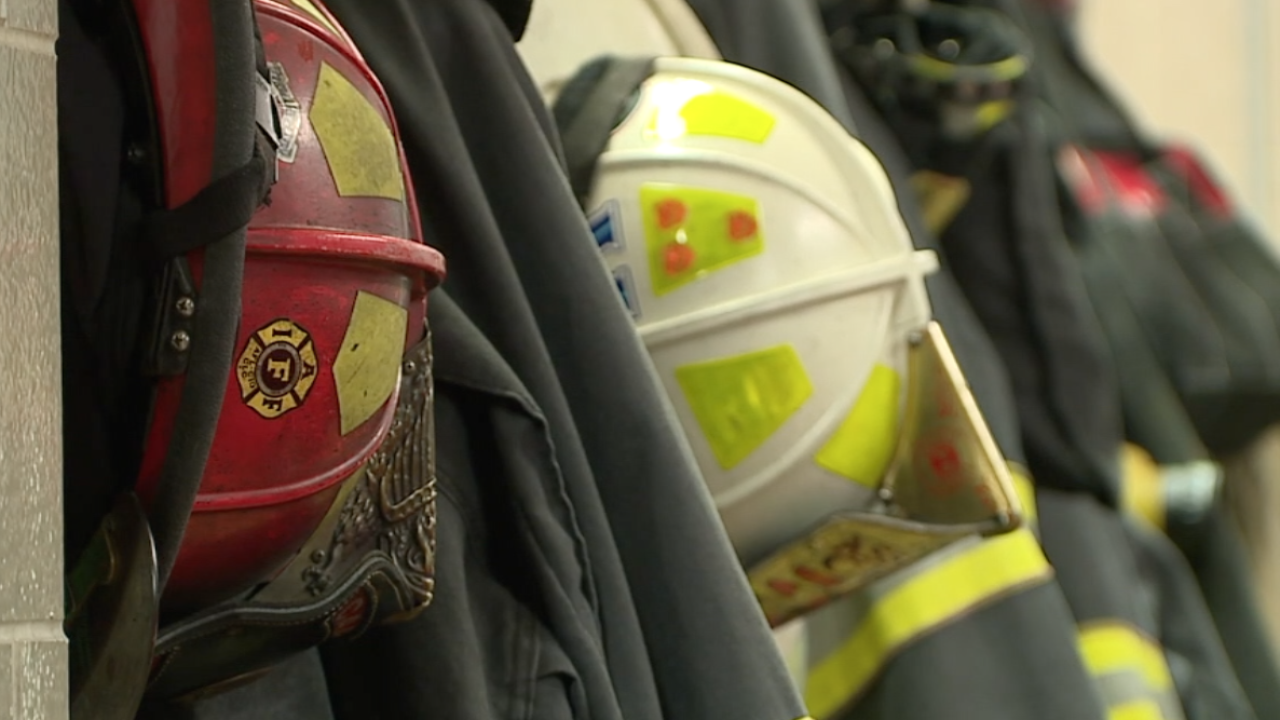 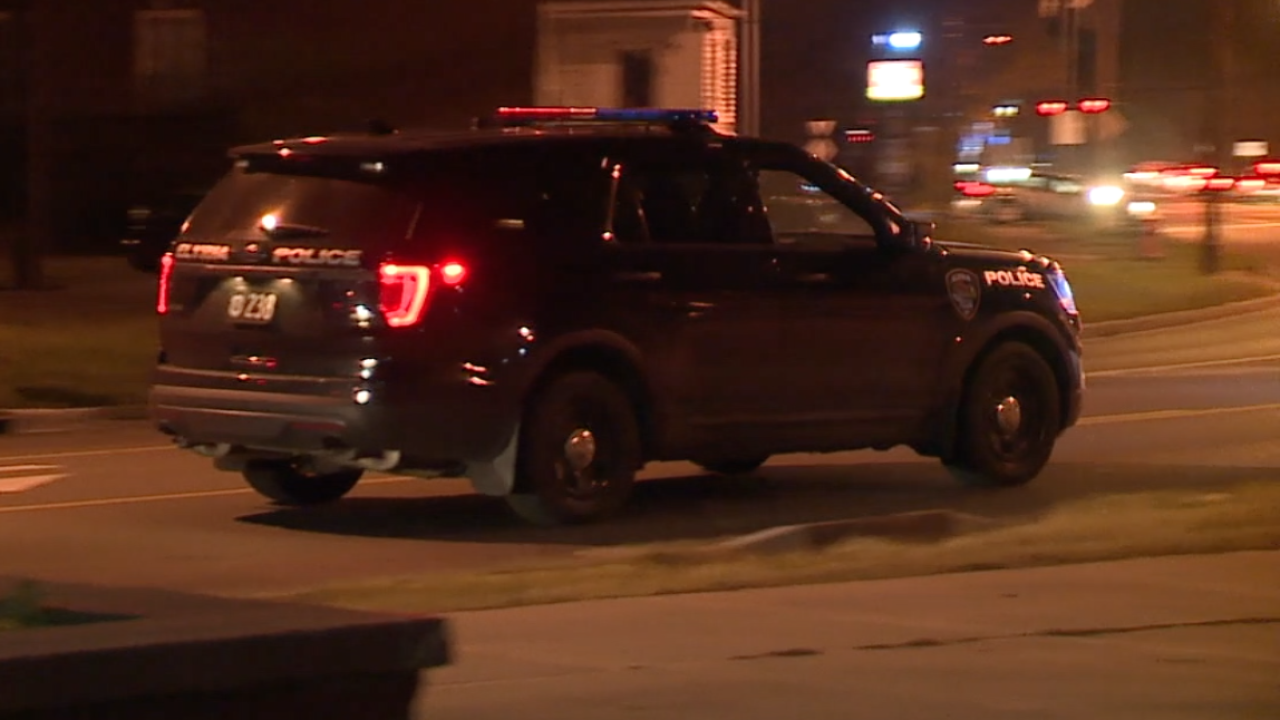 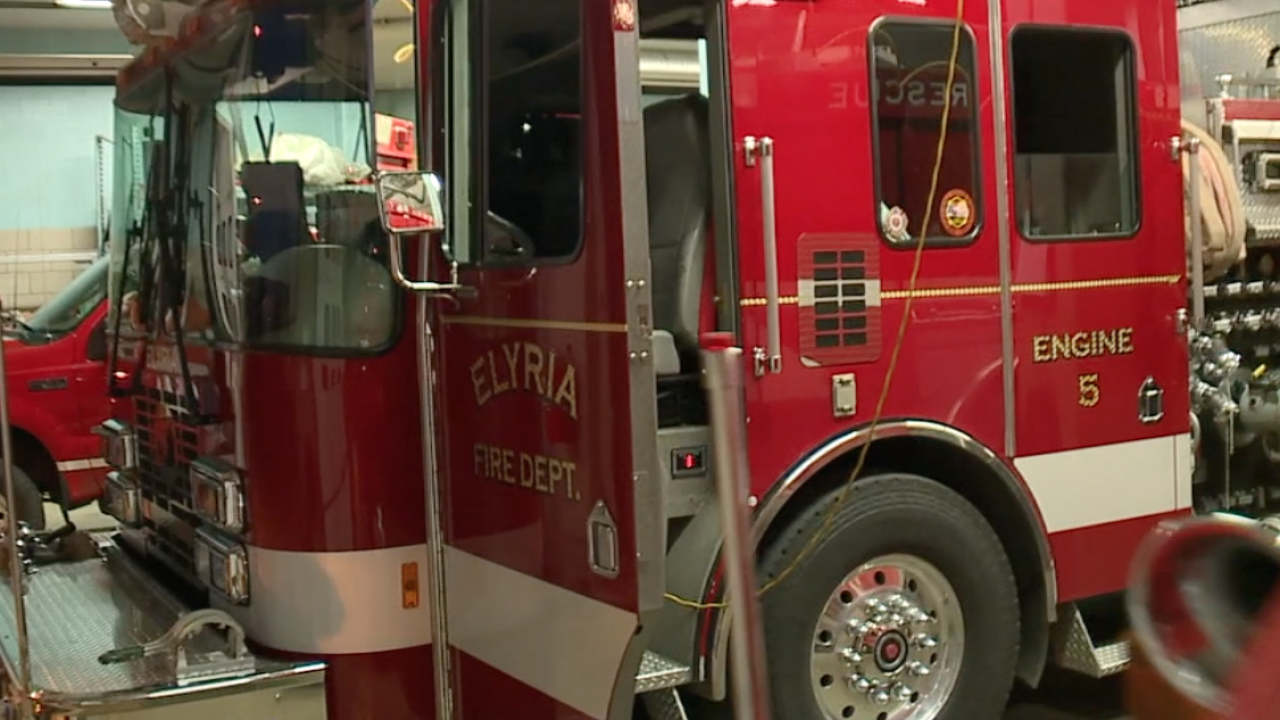 ELYRIA, Ohio — The Elyria Police Department reported it's now dealing with 14 members of its force who are impacted by the COVID-19 pandemic and are temporarily off the job.

Elyria Police Chief Duane Whitely said 10 officers and four civilians are currently not reporting to work, with nine testing positive and 5 others in quarantine because they may have been exposed to the virus.

Whitely said a total of 22 have now been off the job due to COVID-19 since March and said this ongoing health challenge adds yet even more risk to a job that carries daily dangers.

“We respond to people’s houses, businesses, they have to get up and talk to people," Whitely said. “We realized this was going to be a problem back in March, we took what steps we could. Just putting on a uniform and getting into a car puts you at a higher threat level than pretty much anyone else out there.

“You get called into situations that you don’t know exactly what it is, and you’re going to places where people don’t want you there. The everyday thing, there’s dangers there, you add on a health risk like this that can affect the officers and affect their families," Whitely said.

Whitely said he's reduced police calls for service by about 10%, handing calls by phone when possible.

The police chief said he's prepared to go to emergency 12-hour shifts, or call for mutual aid for neighboring police departments to cover shifts if the pandemic cuts further into his police force.

The Elyria Fire Department is also dealing with a pandemic impact with six fire fighters testing positive for the virus and off the job.

Capt. Rick Fuehrer with the Elyria Fire Department said the cases started coming to light at the end of October.

“We took a certain amount of risk when we signed up for the job,” Fuehrer said. “We’re trying to help these individuals the best way that we can. We have these people that are off until they were confirmed whether they had it or not. The fellas, they’ll have to come in and fill those slots.

“We’re losing assistant chiefs, captains, fire fighters. We’re going to take this, we’re going to learn from it, the good and the bad, and it’s only going to make us better,” Fuehrer said.

Both departments are under a mask and PPE mandate, while officers and fire fighters are on the job, and said the current COVID-19 impact has not reduced their ability to keep Elyria safe.