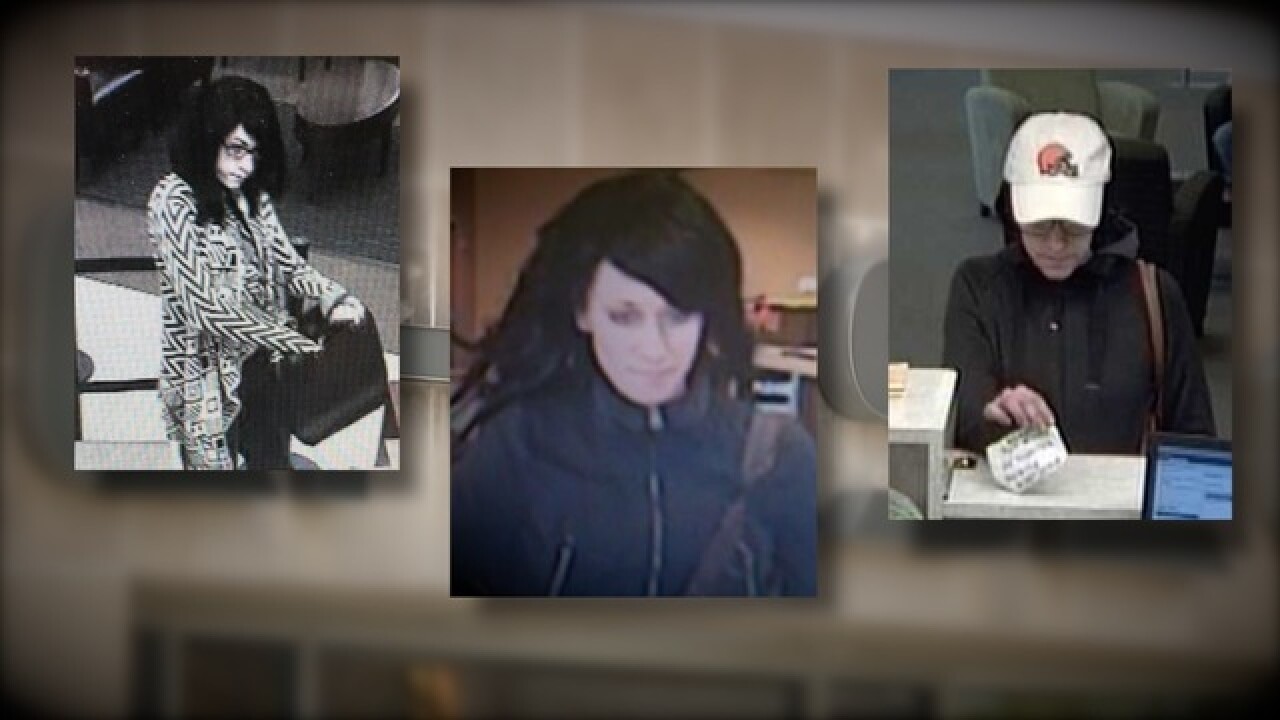 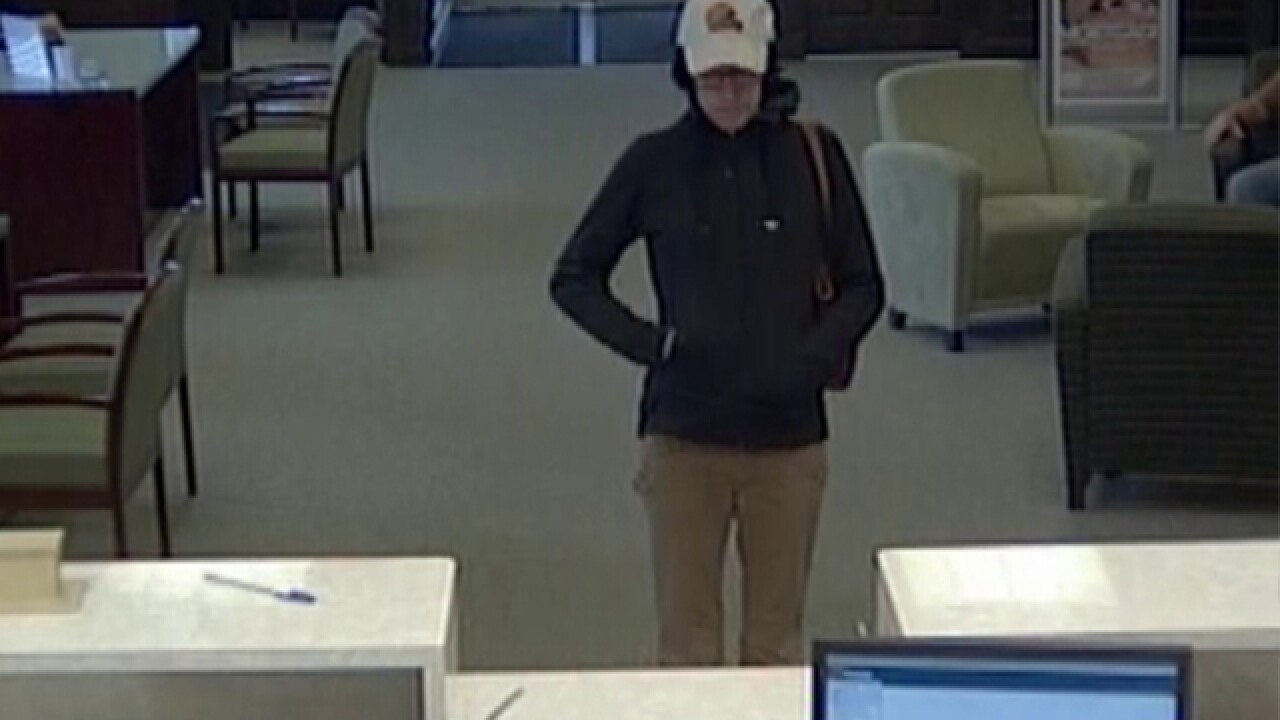 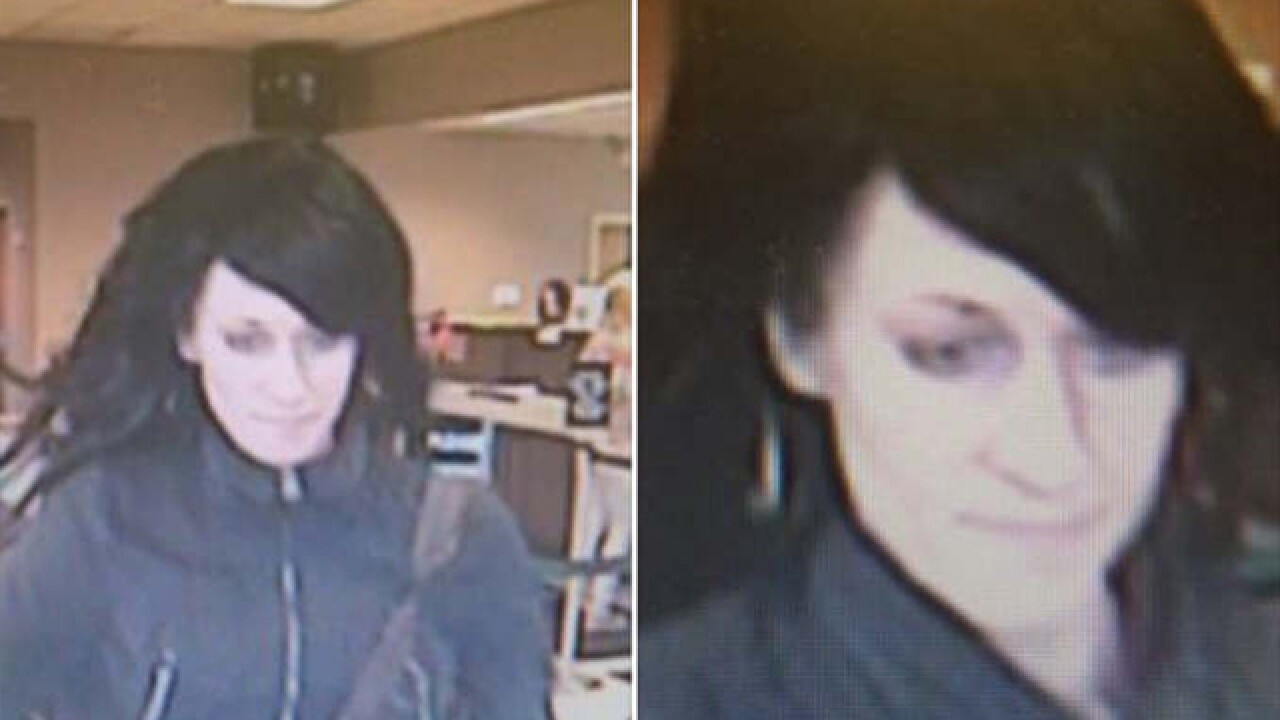 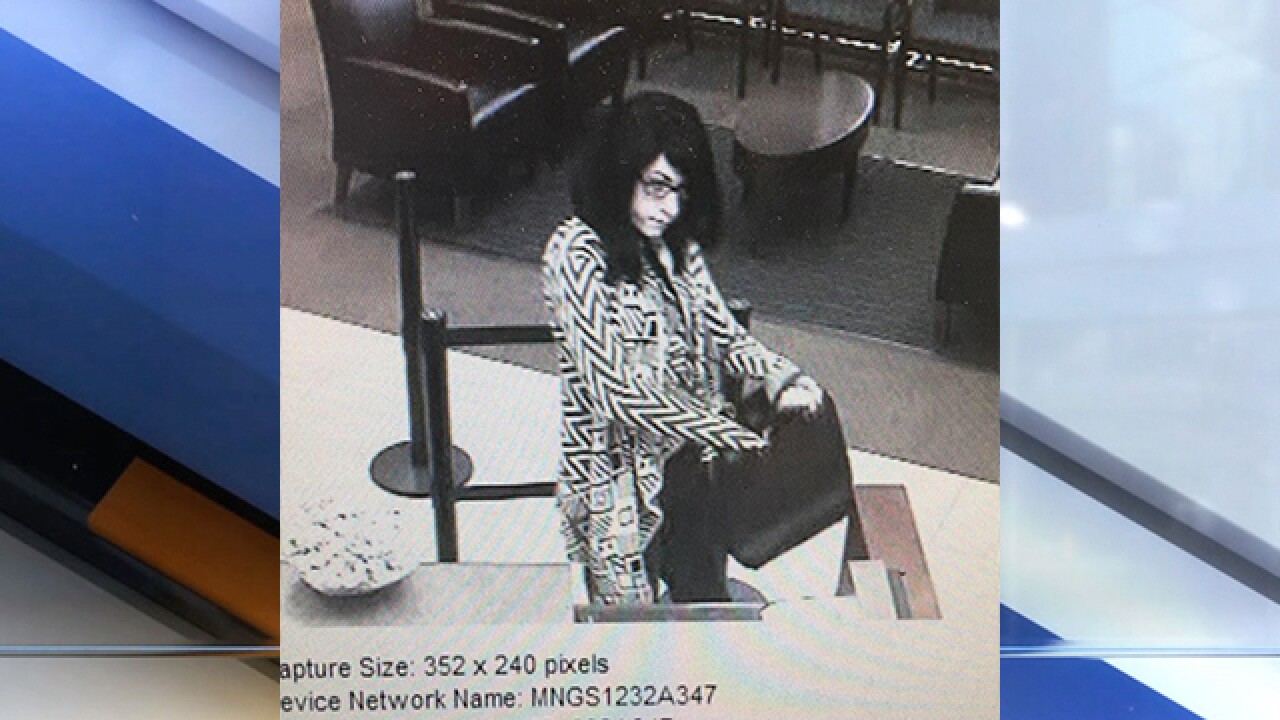 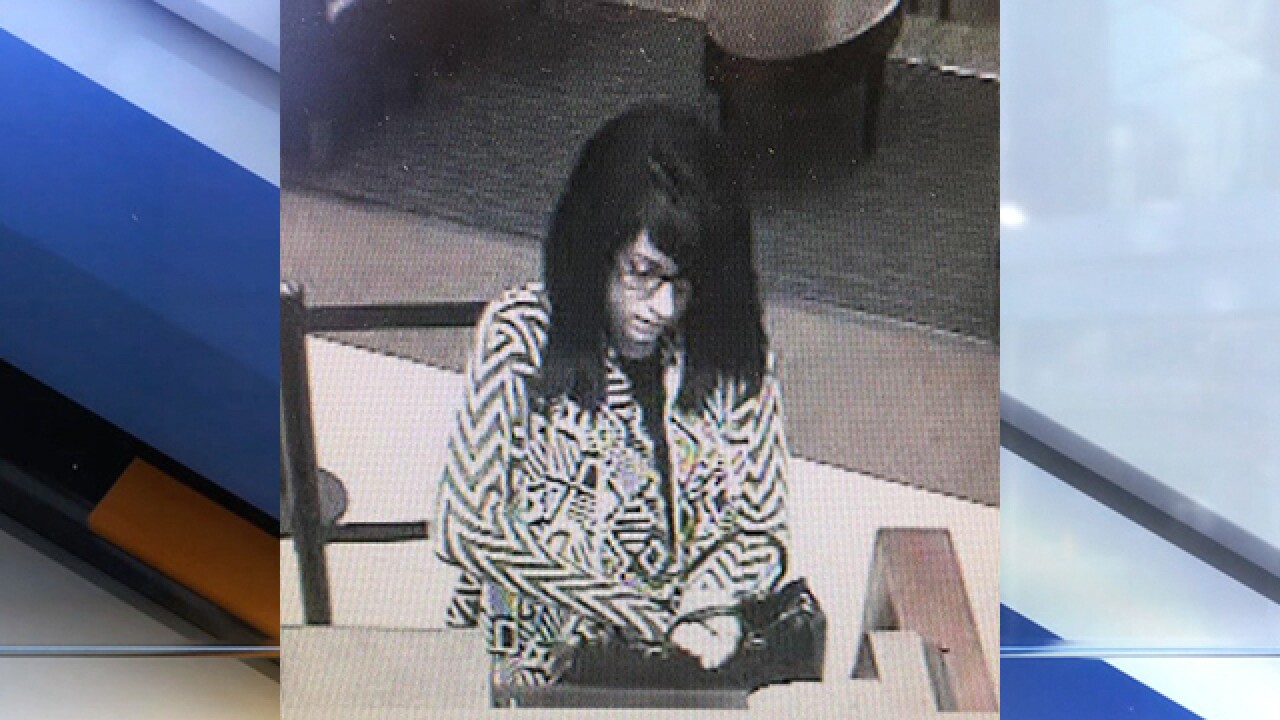 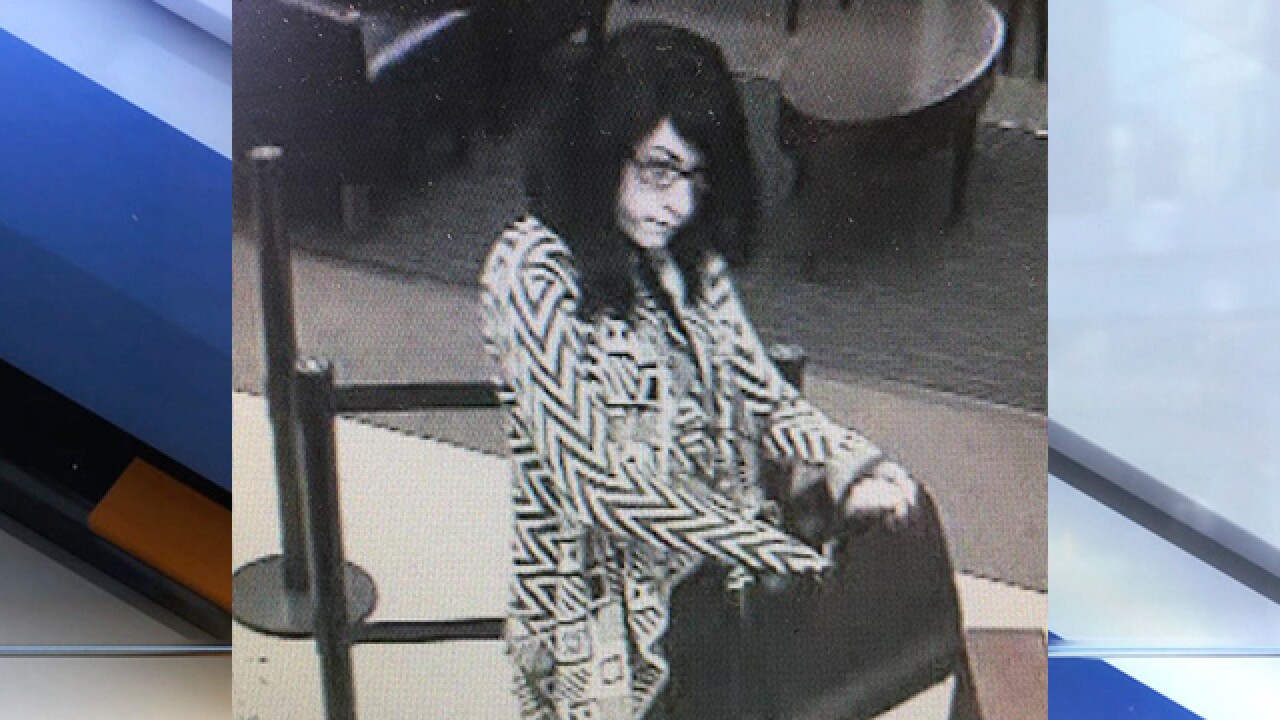 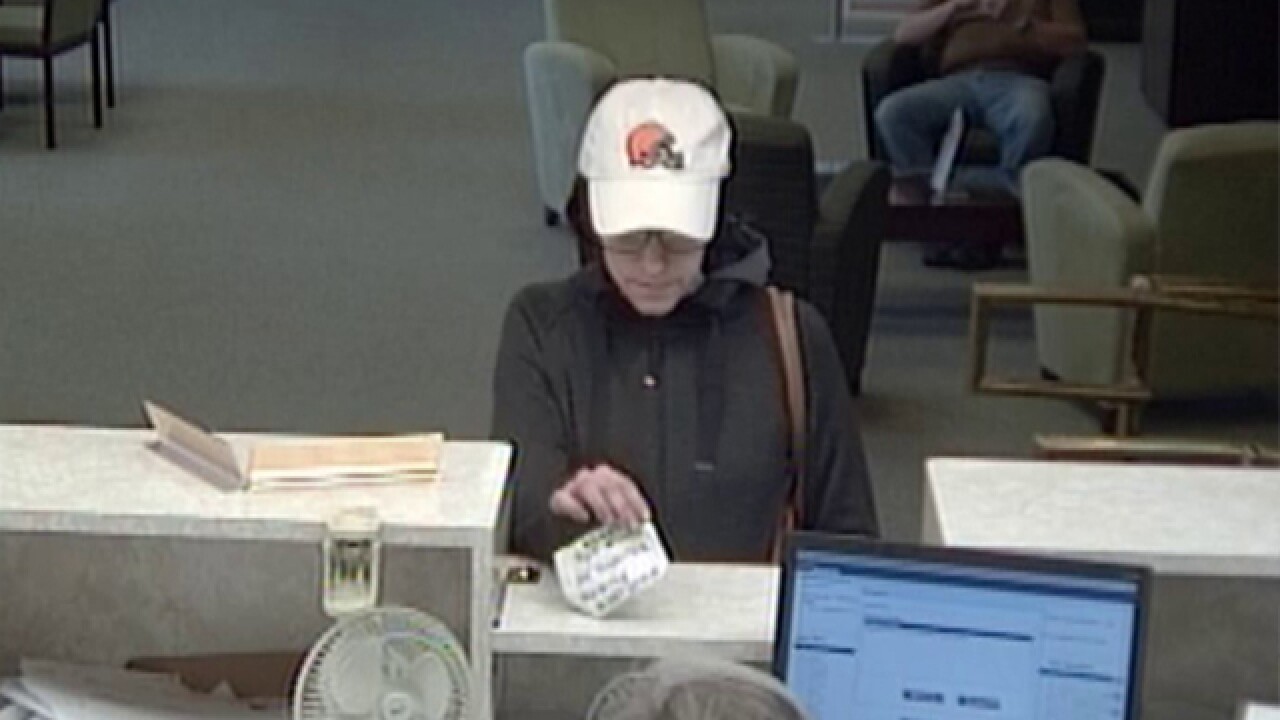 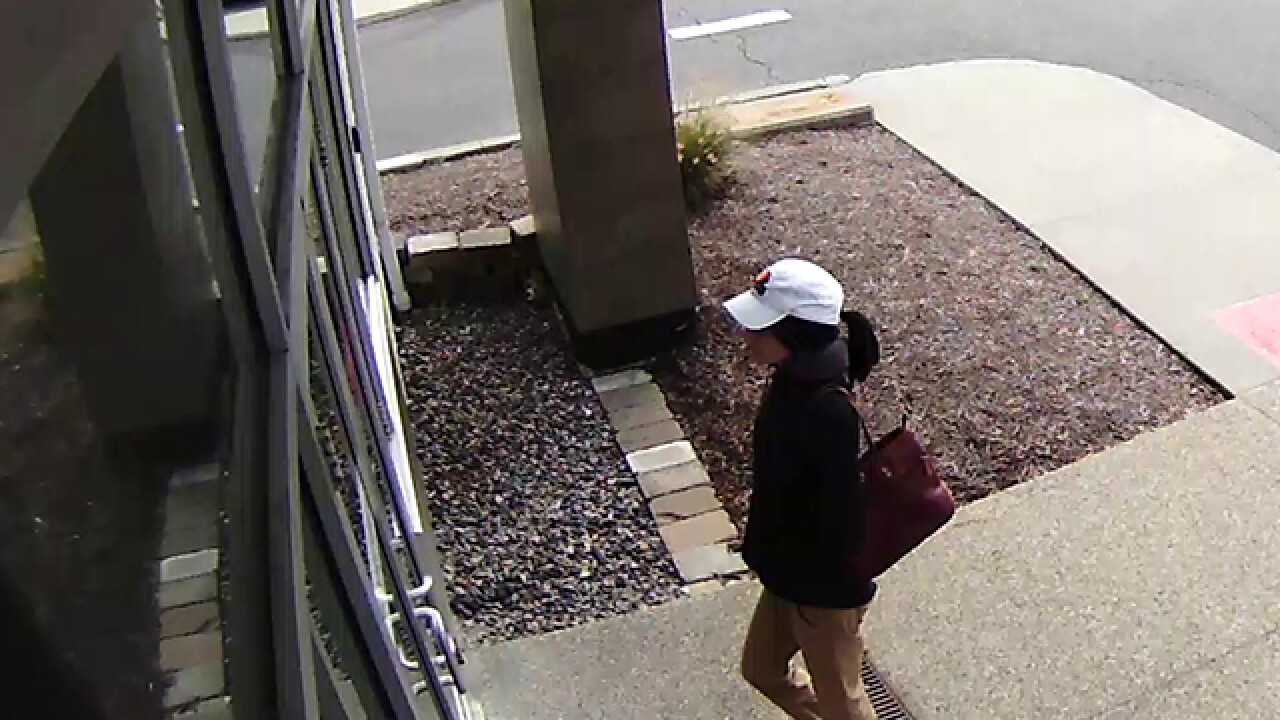 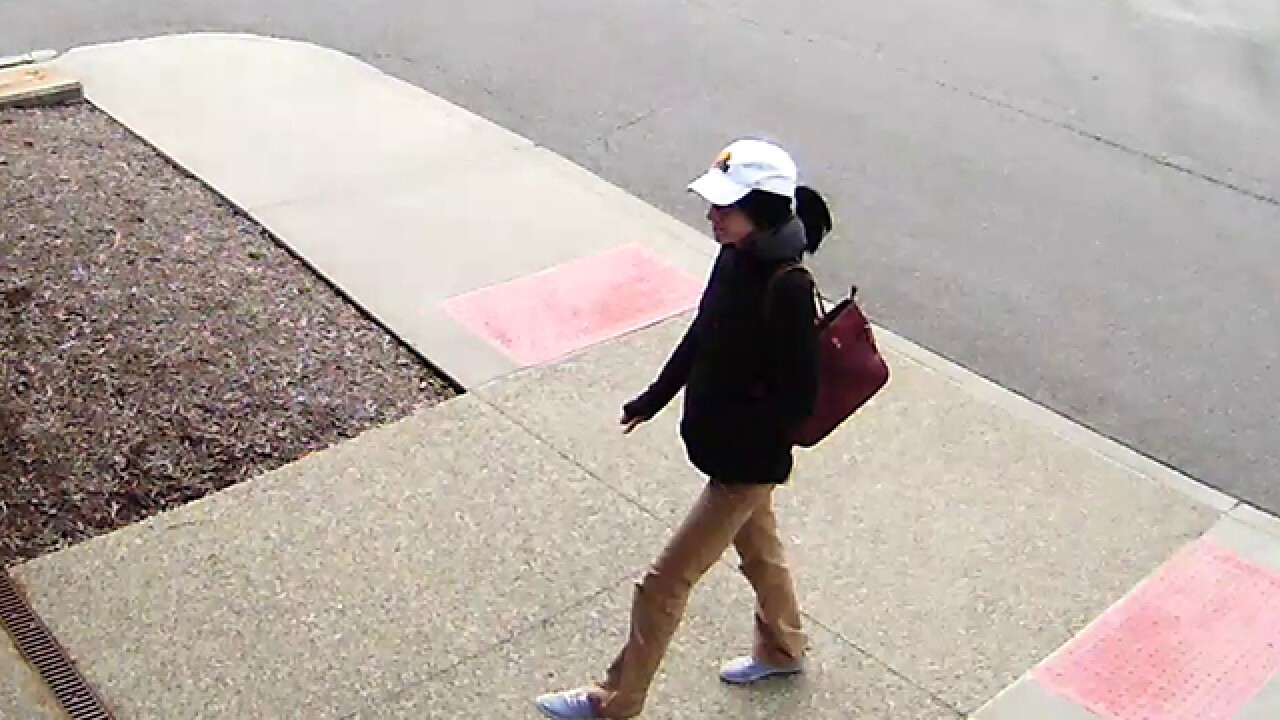 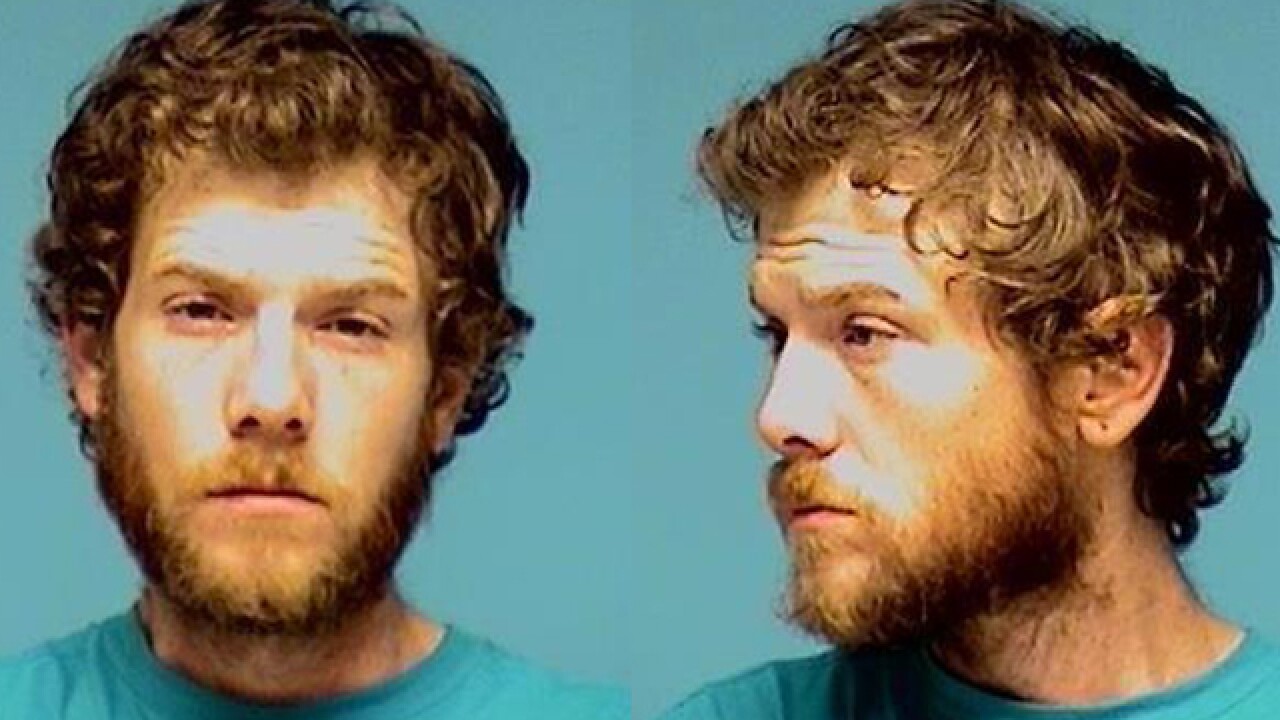 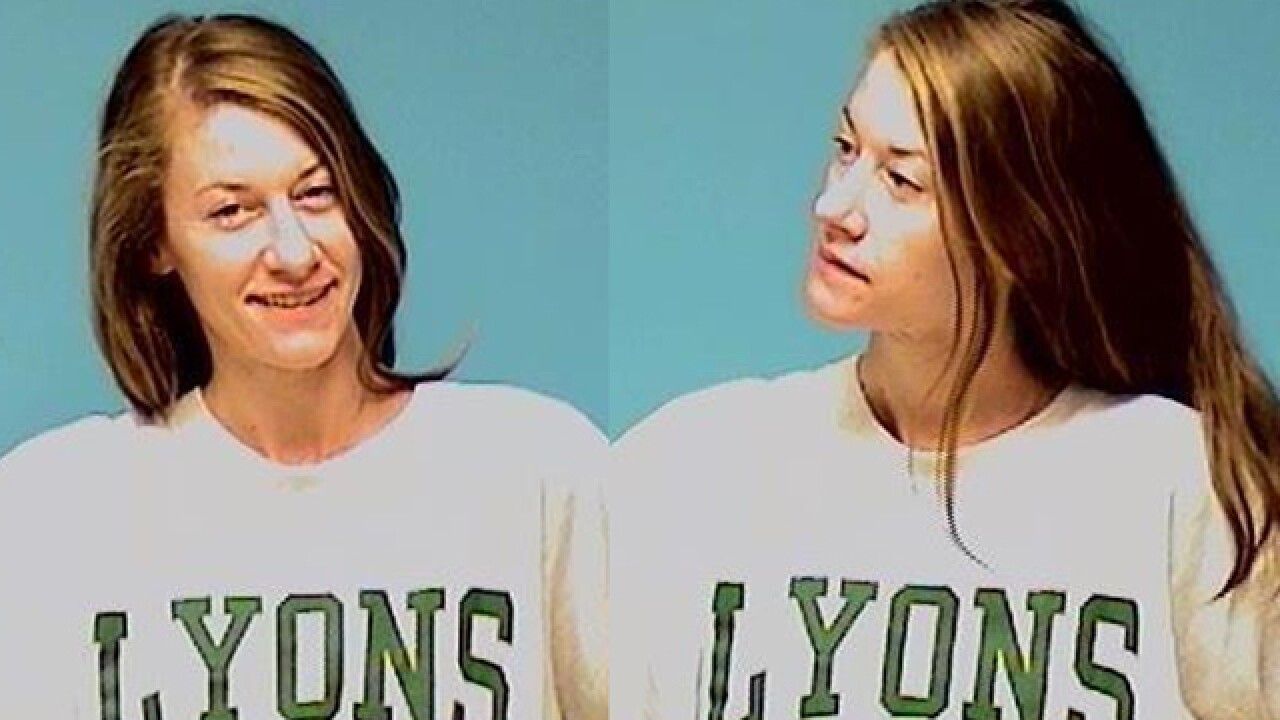 A woman accused of robbing multiple banks in September and October has been arrested, according to a federal court affidavit.

The woman, identified as 30-year-old Casey Layne Liberty, was arrested by Elyria police for a string of store robberies that took place in Lorain and Cuyahoga counties, court documents said.

An FBI agent reviewing mugshots in local arrests noticed the similarities between Liberty and the woman authorities were looking for who had robbed banks in Fairlawn, Conneaut, and Beachwood.

According to the affidavit, Liberty confirmed to the FBI she was the person responsible for the Conneaut robbery.

Police also interviewed Begin, who told them they robbed the banks to feed their heroin addiction.

Begin told police during the interview, the two of them picked the Conneaut bank since it was out of the area where people knew who they were. As time went on and they continued to support their addiction, Begin said the two of them started committing robberies closer to home, the affidavit said.

Liberty was charged with aggravated robbery. She is currently being held at the Lorain County Jail in lieu of a $175,000 bond.

Begin was charged with aggravated robbery, contempt of court and kidnapping. He is currently being held at the Lorain County Jail in lieu of a $250,000 bond.

Court dates have not been set yet for Liberty or Begin.