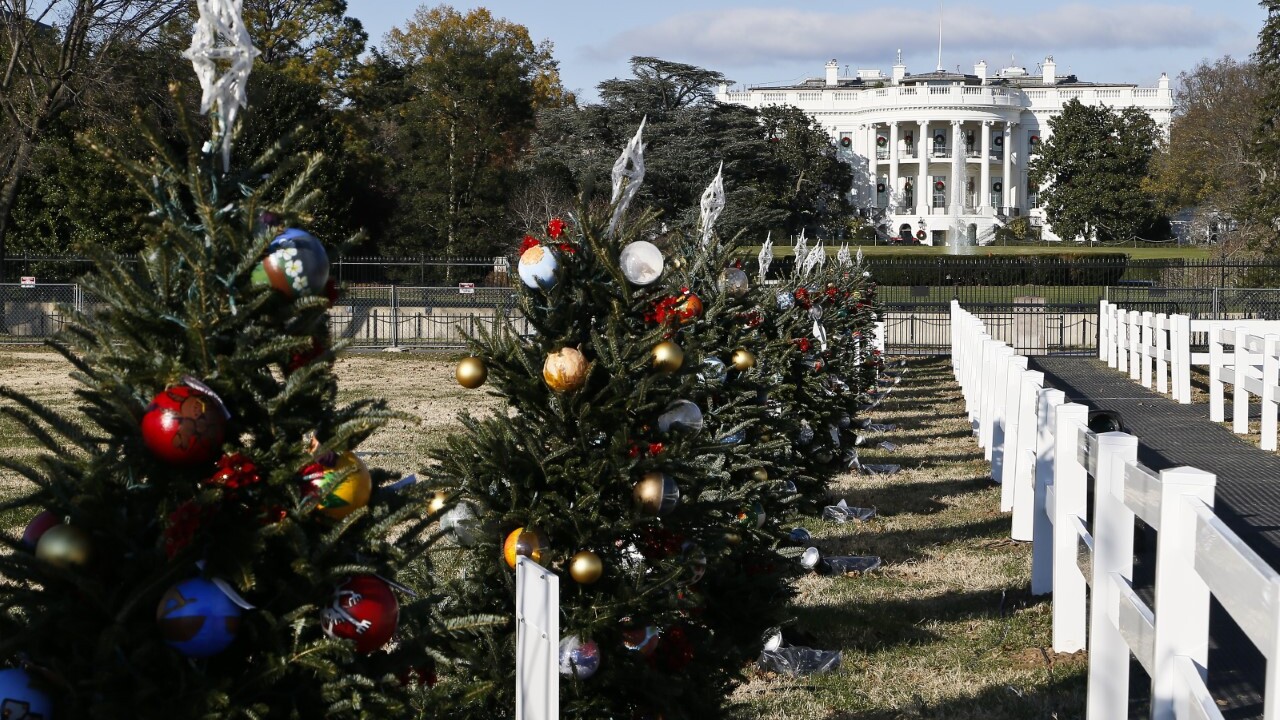 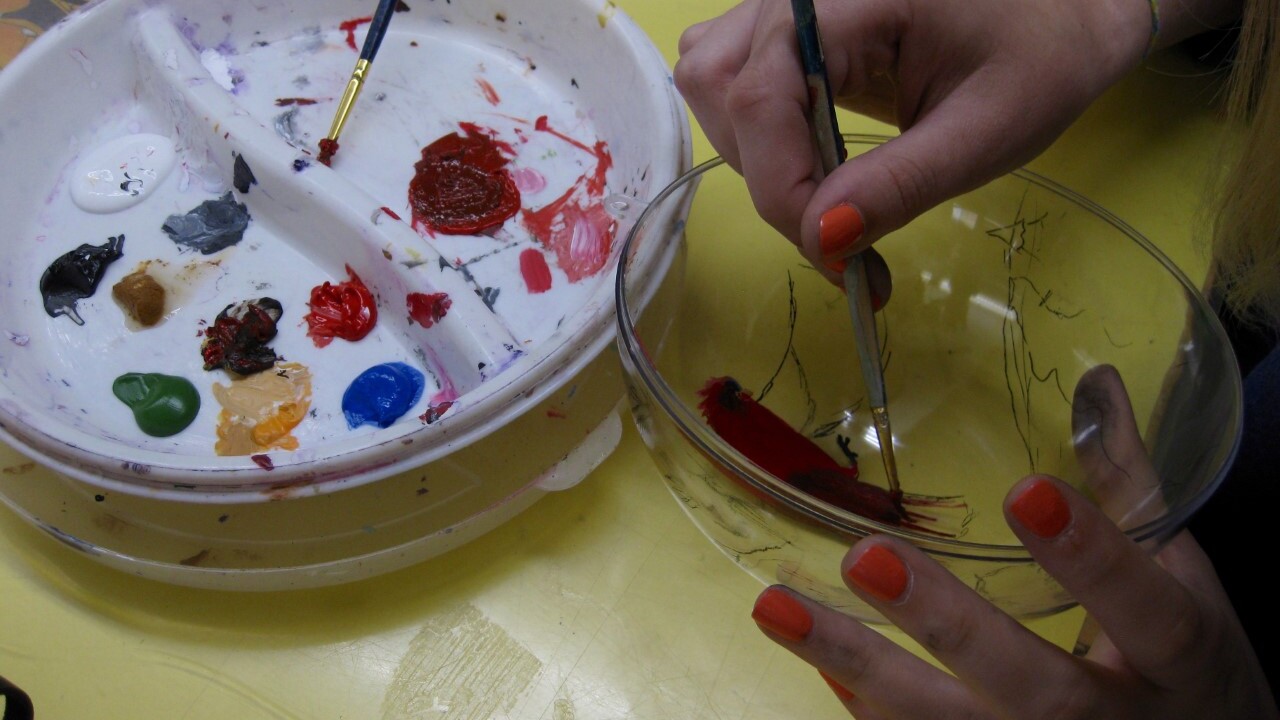 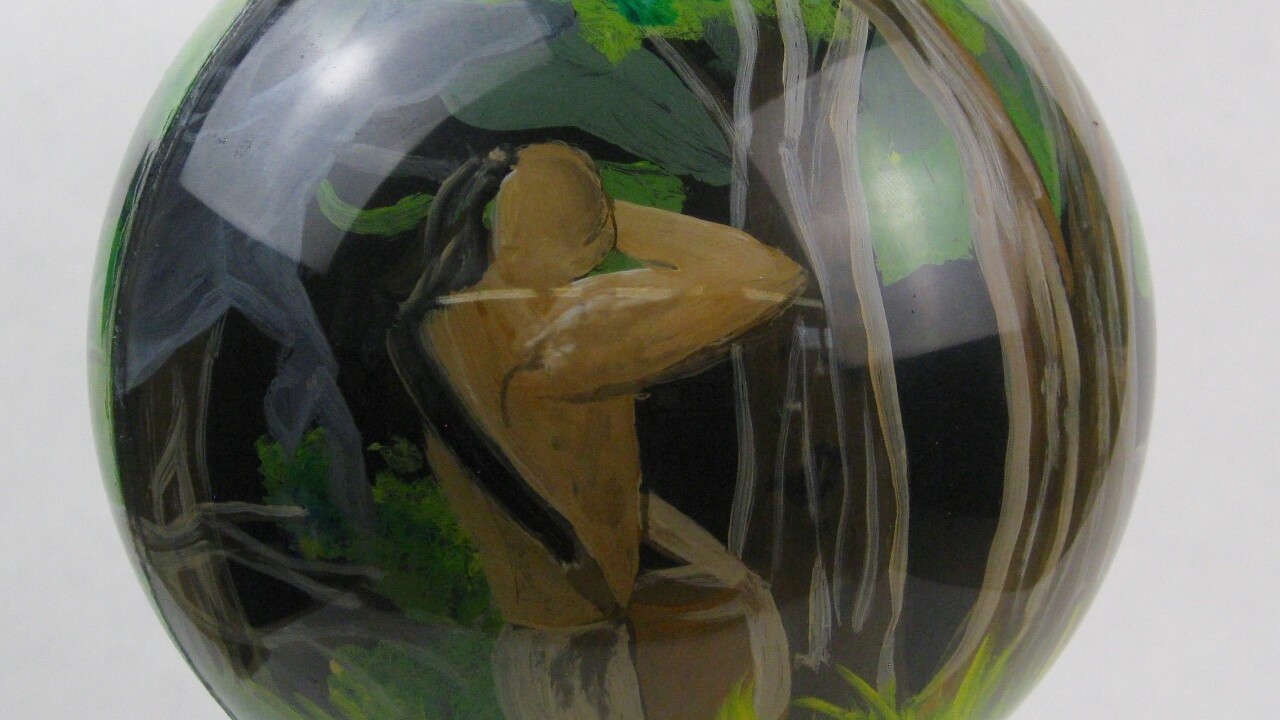 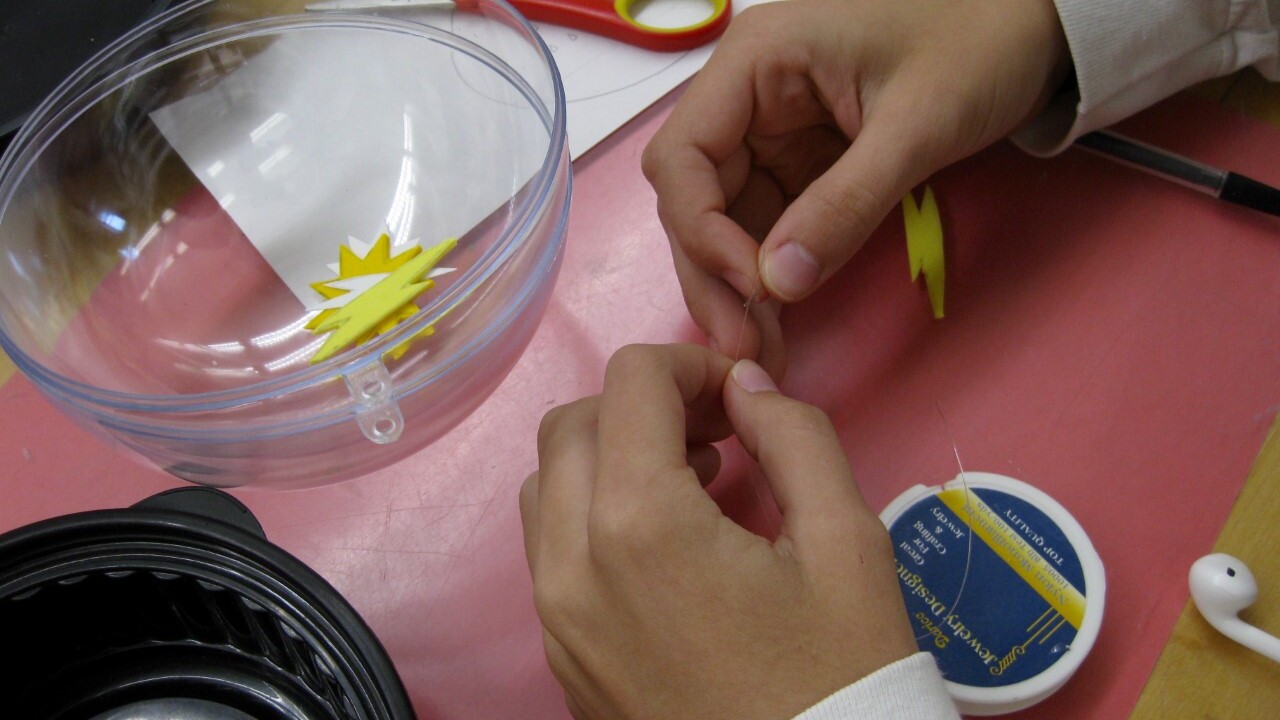 OBERLIN, Ohio — Out of all the schools across Ohio, only one school was chosen to create ornaments for the 2019 National Christmas Tree display on the Ellipse in President’s Park in front of the White House. The school to get the once in a lifetime opportunity was Firelands High School in Oberlin, located in Lorain County.

Twenty-four students from grades 10th through 12th at Firelands High School were picked to decorate 24 ornaments that will fill the official Ohio tree in President’s Park. There are 56 trees that represent each state, territory and the District of Columbia as part of the "America Celebrates" display. Those smaller trees will surround the large National Christmas Tree.

Laura Tawil, an art teacher at Firelands High School, headed the project, one she calls a “career-changing moment.”

“This is pretty cool. For me, it’s once in a career moment. Out of all the schools across our state, we were chosen to represent Ohio, and I think that is really special,” Tawil said.

In July she was approached by a representative from the Ohio Department of Education asking if her art class would be willing to participate in the project. Tawil said her previous work in a curriculum revision requisite committee helped get her name on the department’s radar.

Through the partnership with the National Park Service, the U.S. Department of Education worked with state art and education agencies to identify students that would create the ornaments for the display. This year, over 1,500 students across the country participated in the project.

From Sept. 24 through Oct. 25, students carefully planned out how they would represent Ohio. Everything from icons and landmarks to foods and sports, nothing was left out for consideration.

“There were some rules on what we couldn’t put on the ornaments. No trademarks or logos, so we got creative. It was a learning process because some students didn’t even know Ohio was known for things like the hamburger or that certain celebrities were born here,” she said.

The National Christmas Tree Lightning has strong ties to education. In 1923, a letter arrived at the White House from the District of Columbia Public Schools, proposing that a decorated tree be placed on the South Lawn. A request turned into a tradition. That year, President Calvin Coolidge walked from the Oval Office to the Ellipse and pushed a button that lit the first National Christmas Tree, which was a 48-foot fir donated by Middlebury College in Vermont.

Among some of the ornaments that will hang on the Ohio tree, students created one honoring the Cleveland Art landmark known as the “Free Stamp” and one honoring John Glenn as the first American to orbit the Earth.

Tawil said on Thursday the students had a packing party to box up the ornaments for their journey to the White House.

The whole experience she says for the students, as well as her, was a "special one."