Defendants who are delinquent in child support payments in Lorain County have one fewer excuse because of a probate court judge’s creative approach to tough love.

Defendants who are delinquent in child support payments in Lorain County have one fewer excuse because of a probate court judge’s creative approach to tough love.

Frustrated by the constant and predictable refrain from defendants claiming there aren’t jobs available, Probate Court Judge James Walther took it upon himself to document and then categorize the abundance of opportunities in the county.

Inside Judge Walther’s courtroom, there is a large screen behind the witness stand. There are other screens at the defense and prosecutor’s tables. There are even more screens in the nearby attorney-client conference rooms. 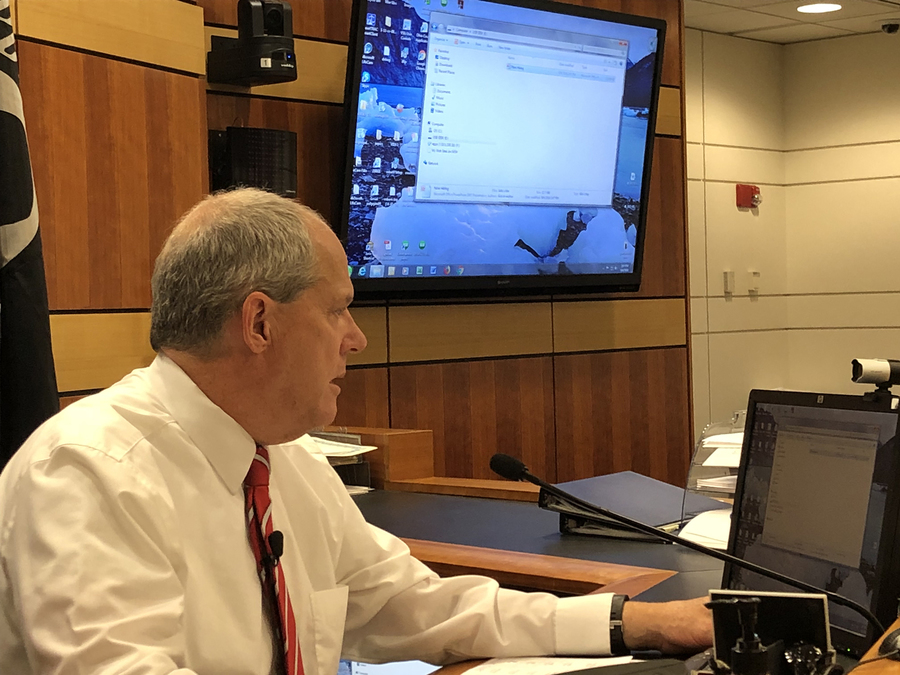 When the judge is on the bench for child support hearings, each one of those screens plays a Powerpoint presentation with a series of slides. Each slide has a different but similar message.

The job opportunities are plentiful if you know where to look. 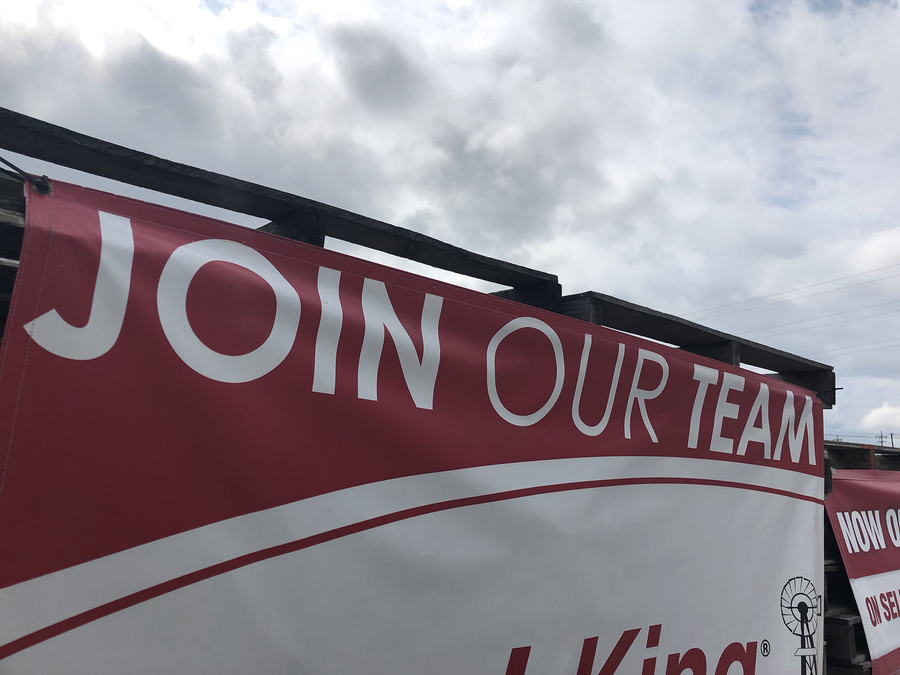 “They can’t come up here and tell me some story that they can’t find a job,” Judge Walther said. “Some of [the defendants] really do want to get jobs. Some of them don’t. Knowledge is power and I have the knowledge now that there are plenty of jobs out there.”

With a keen eye and his camera phone — along with the help of his wife — the judge began documenting every ‘help wanted’ or ‘now hiring’ sign he could find. Each sign he saw warranted a picture. It didn’t take long for one picture to evolve into a couple dozen. Within a few weeks time, he found more than 60 places looking to hire. Many of those places were looking to hire multiple employees.

Eventually, the judge compiled the photos and created the Powerpoint presentation. Each slide contains the picture of the ‘help wanted’ sign, in addition to the business’ address. Then, he played it in the courtroom.

“Every single person in the courtroom was watching it," Judge Walther said.

The display certainly caught the attention of the defendants in his courtroom. Many of them knew the excuse no longer applied.

“Some people, it is laziness. Some people just don’t want to work. Some people are afraid to make changes in their life,” Judge Walther said. “Maybe for some others, they don’t understand how easy the opportunity is. I’m here to spoon-feed it to them and say, ‘Here are all the opportunities. You don’t have to go anywhere else.’”

The job opportunities run the gamut. There are positions in fast food, retail, the building trades and everywhere in between. Judge Walther said the presentation and the message behind it also applies to those who are underemployed.

“Working 15 to 20 hours a week, that’s not a job. That’s a hobby,” Judge Walther said. “I would certainly hope that this would inspire them. Some of them may feel like they were forced into it. But I’m okay with that. I don’t care what their motivation is.”

By having some of those defendants who owe back child support begin chiseling away at their debts, Judge Walther hopes it can help solve even more problems.

“If they are not paying their child support, there is a good chance that that child is being supported by government benefits. We can take a negative and turn it into a positive,” Judge Walther said.

His approach seems to be catching on. Many citizens around the county have started sending pictures and job opening information to Judge Walther’s office. Some of the staffing agencies around the county have also started reaching out. Judge Walther said he’s even kicking around the idea of possibly hosting a job fair featuring some of those employers. In the end, it all comes down to helping out the children in his county.

“I think that somebody that has a job maybe has a bit more pride in themselves because they are taking care of themselves and their children,” Judge Walther said. 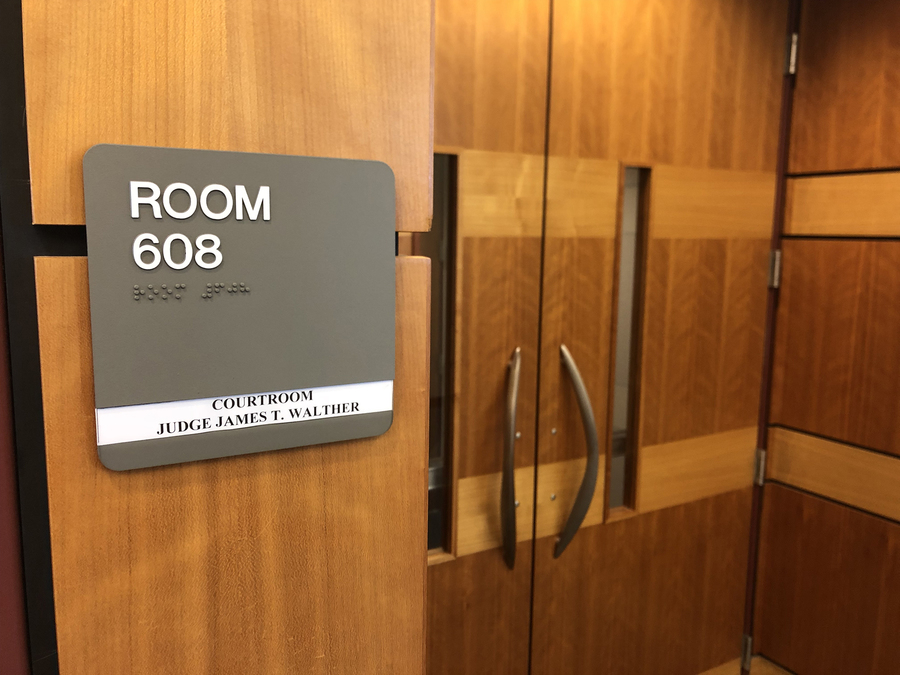