Lorain County Fair Board president said he was 'blindsided' by mayor's request to cancel fair, says it will be safe 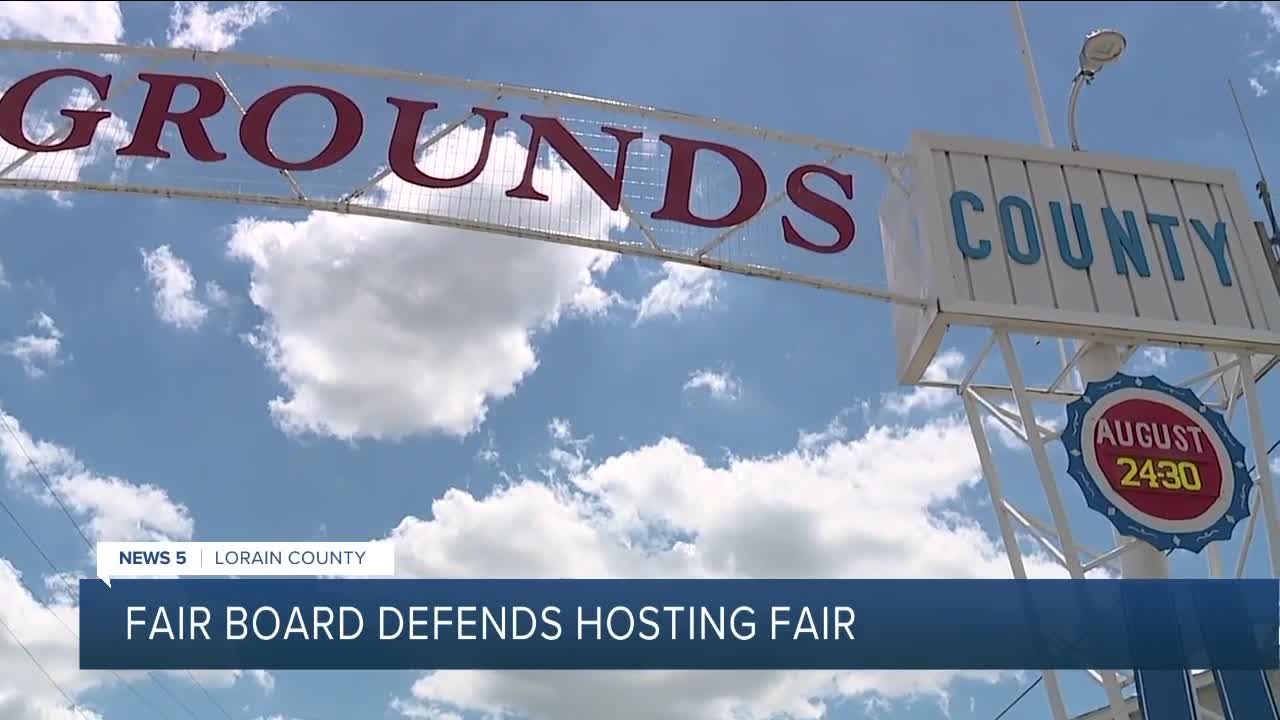 In an update on Friday, Lorain County Fair Board President Kim Meyers addressed concerns some had, particularly the mayor of Wellington, about the decision to keep the fair scheduled as planned during the coronavirus pandemic. 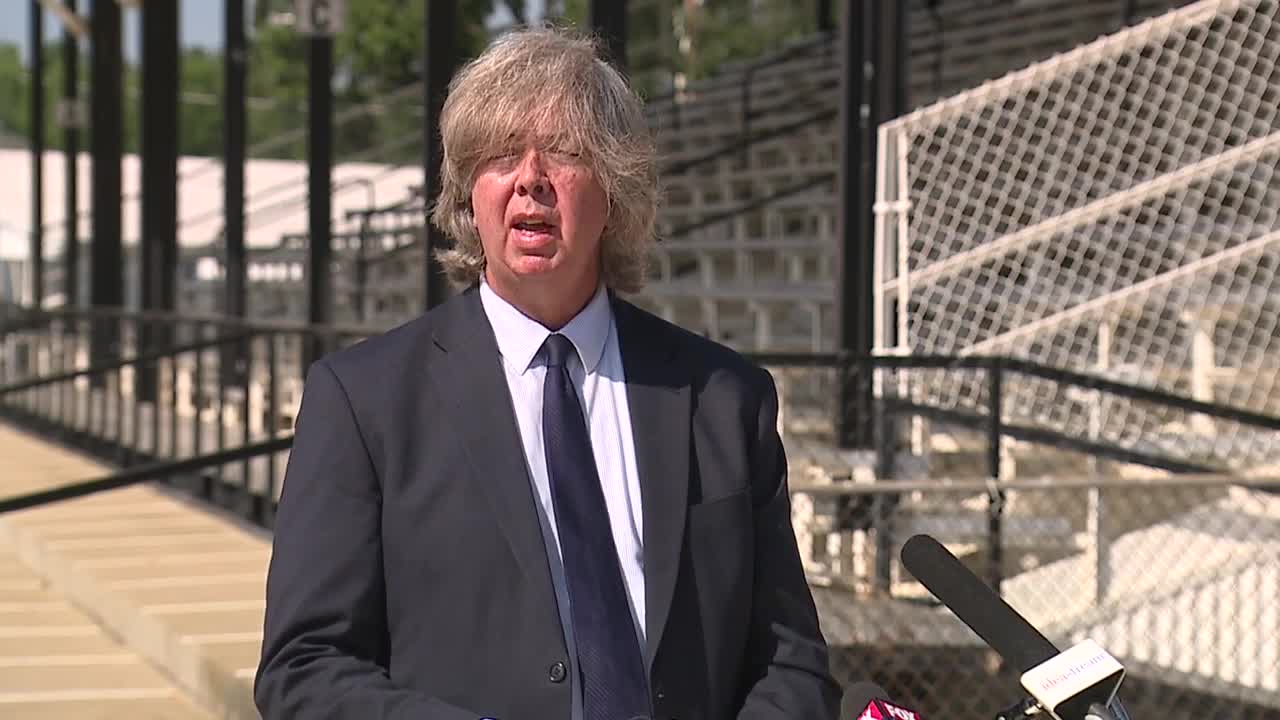 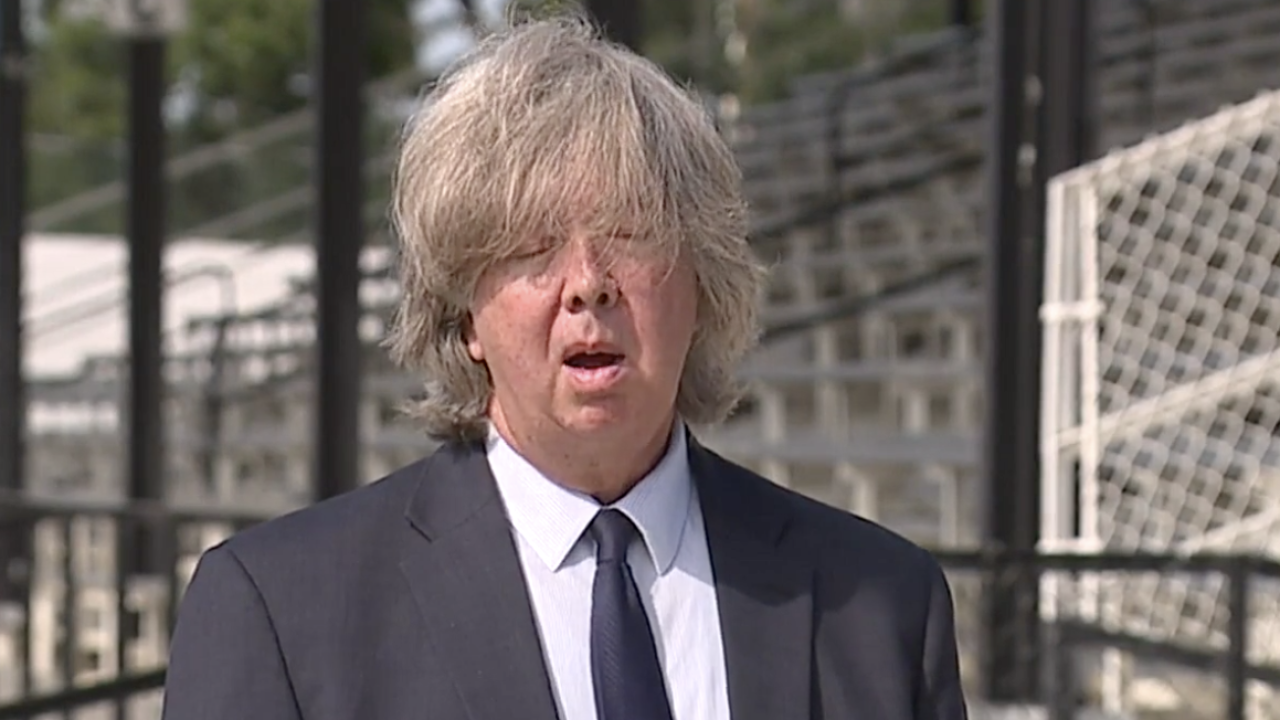 LORAIN, Ohio — On Friday, Lorain County Fair Board President Kim Meyers addressed concerns, particularly from the mayor of Wellington, about the decision to keep the fair scheduled as planned during the coronavirus pandemic.

Meyers said he was “blindsided” by Mayor Hans Schneider's call to cancel the fair, claiming he never received a formal letter from the mayor until three days after it was posted on Facebook.

In the letter, Schneider wrote, in part, "The numbers don’t lie. The fair regularly attracts 100,000 plus people to our community. While they are here for the fair, they do stop for gas, groceries if they are camping, and perhaps they even meander downtown before or after they attend the fair. Add in interactions with residents at the fair and the window for potential infections here is wide open."

"Unfortunately, the illness or the disease is everywhere and we're all trying to protect against it. But to suggest that the fair is going to bring that in when it's already here is really misleading," Meyers said.

Meyers said has received questions asking if holding the fair is really worth it, and his answer is “absolutely.”

“I think it is worth it. And I've said it before. We have 1,500 people in our 4-H program here in Lorain County. We have one of the biggest 4-H programs in the state of Ohio, one of most successful, which is really something to be proud of. We're very proud of that here. Those kids have worked all year for this fair,” he said.

Throughout the planning process, Meyers said he and the board have worked closely with the Lorain Department of Health and the Ohio State Health Department to ensure fair is properly planned in accordance with guidelines.

“You’ll see how hard we are working to make this [fair] safer,” Meyers said.

Normally, the grandstand can hold about 6,000 people Meyers said, but this year the capacity has been cut down to about half to ensure social distancing in the stands.

Among some of the other safety measures and changes guests will see include:

Meyers said the board continues to follow the lead from local and state health departments, reiterating that as long as they are allowed to have it, the fair will go on as planned.

"We've done a lot of things already where we've coordinated with the health department, local police, and fire departments. Things have gone very well, and we think if you plan, you're safe. Those are additional reasons why we can do it where other people have just sat home and said we can't do it. Well, we've said, we think we can do it. If we do it safely, let's get their input, and we've done it."

As it has been in recent years, the selling of the Confederate Flag and memorabilia has stirred debate, with some calling it offensive, even prompting sponsors to drop out, while others, like Meyers, call it protected under the 1st Amendment.

"I would suggest to you that the constitutionally correct thing to do is not to ban the sale of the flag, because if you do that, you're going to be violating what we believe is a free speech issue. Free speech is not only verbal, it's symbolic, which includes flags, T-shirts, memorabilia, all kinds of stuff. And we have had the Civil War memorabilia here for four years," he said.

RELATED: 'Do the right thing': Mayor of Wellington urges Lorain County Fair Board to cancel 2020 fair