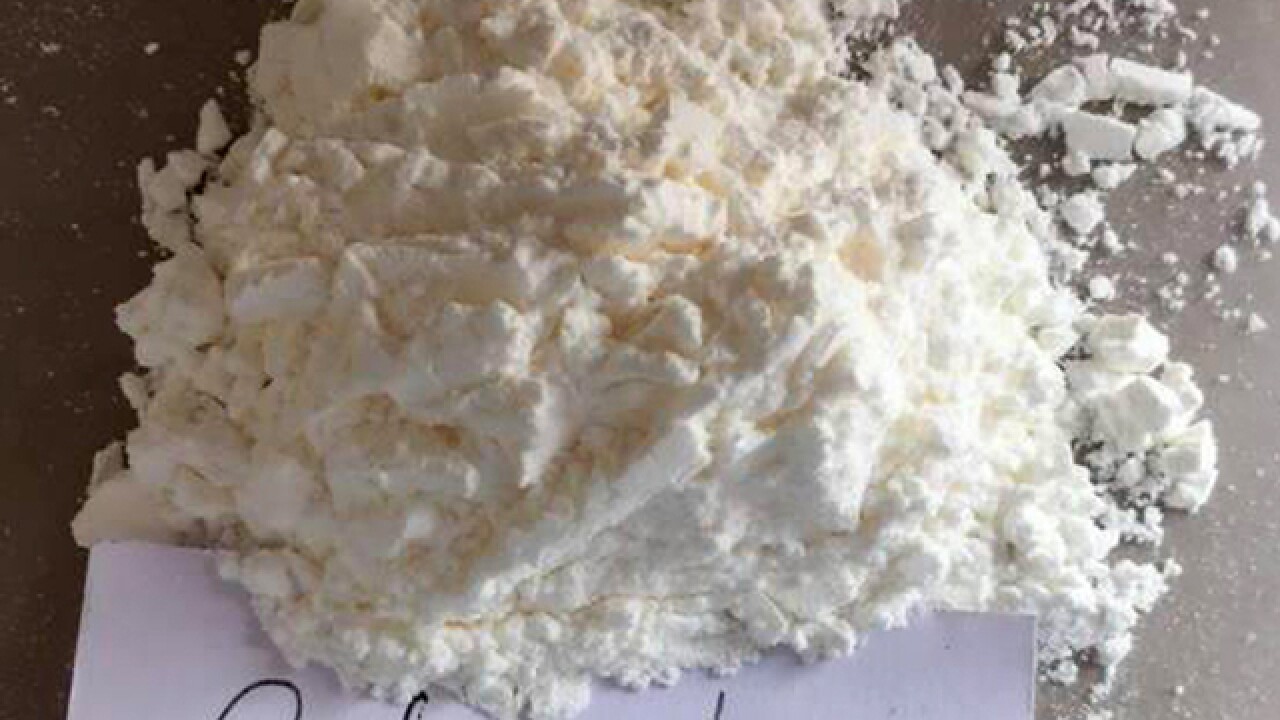 A convicted drug dealer will spend the next 12 years behind bars after he was sentenced in a federal court for having 9 grams of carfentanil and had planned on selling it.

According to the U.S. Attorney's Ofice, Latorre was caught with more than 9 grams of carfentanil back in 2017.

Carfentanil is an extremely powerful drug used to sedate large animals It is 100 times more deadly than fentanyl and 2500 times more than heroin.

Lotorre has an extensive rap sheet with about 50 prior arrests and 17 convictions, authorities said.

“This defendant had a weapon of mass destruction, just in a different form,” U.S. Attorney Justin Herdman said. “This amount of carfentanil could have killed thousands of people. Federal law enforcement will continue to work with our partners in Lorain County to bring to justice the people profiting from this drug epidemic.”