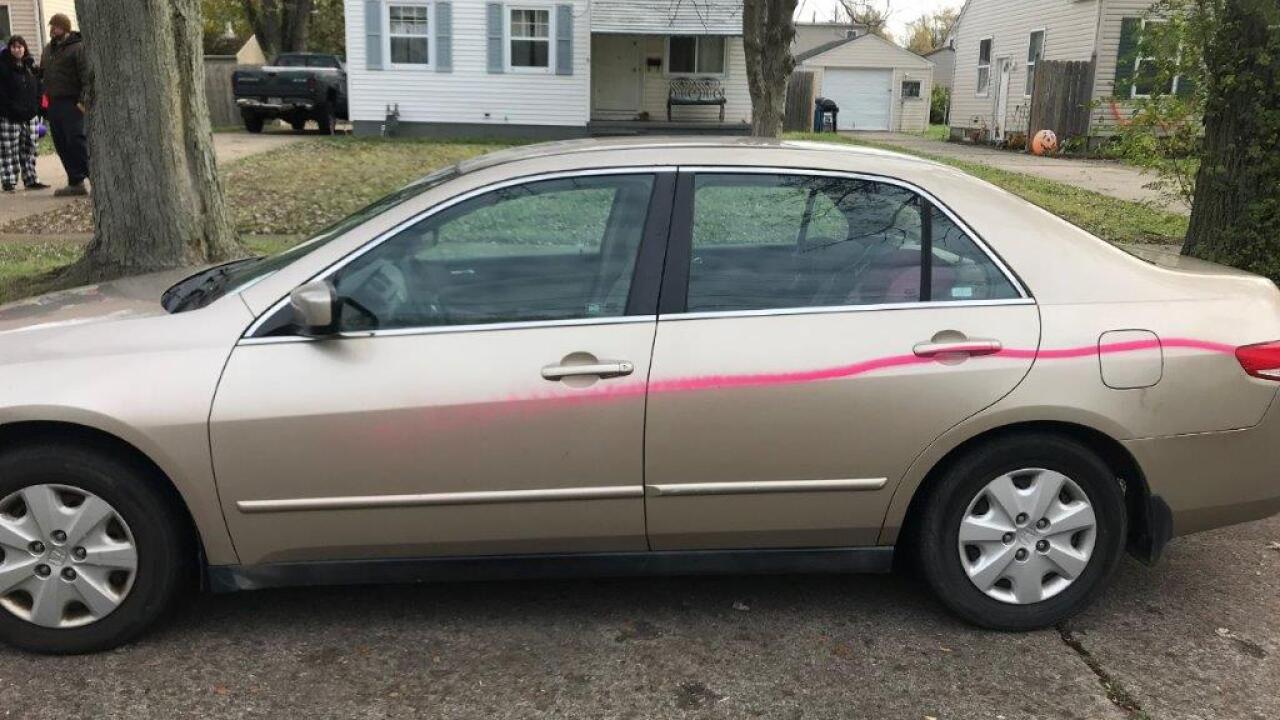 City of Lorain
Vehicles and property were damaged with spray paint in Lorain on Sunday. 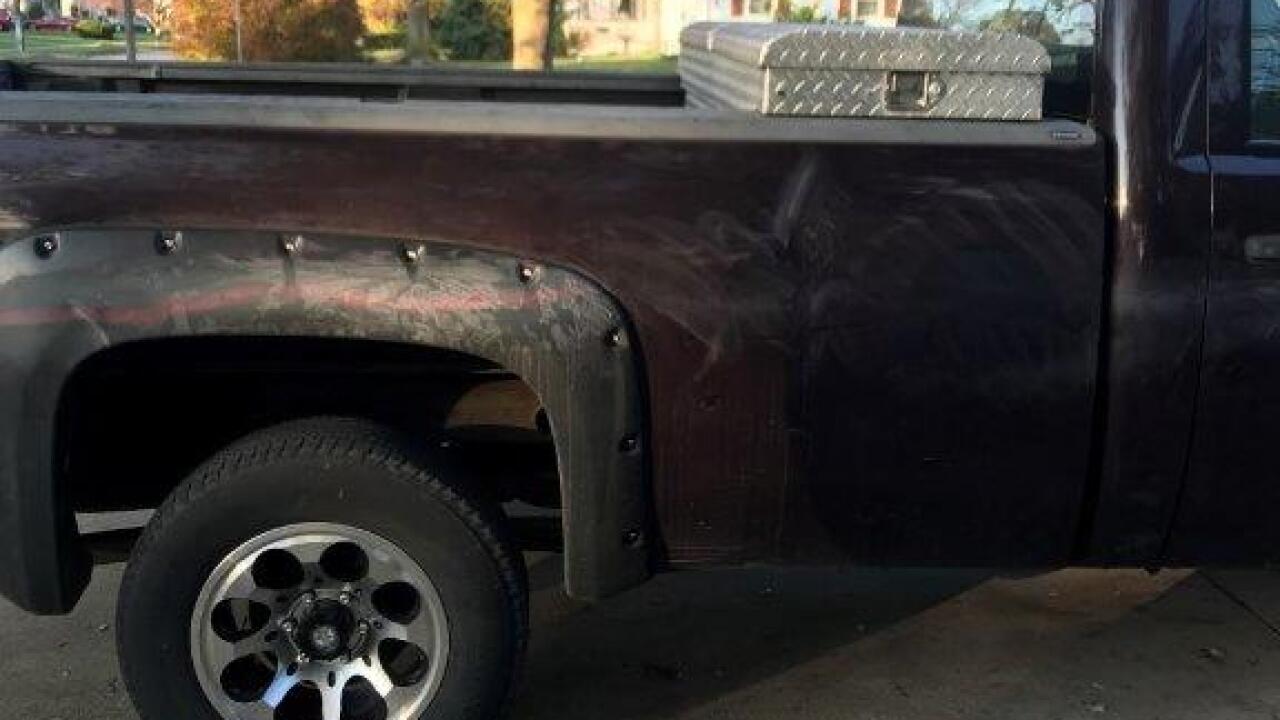 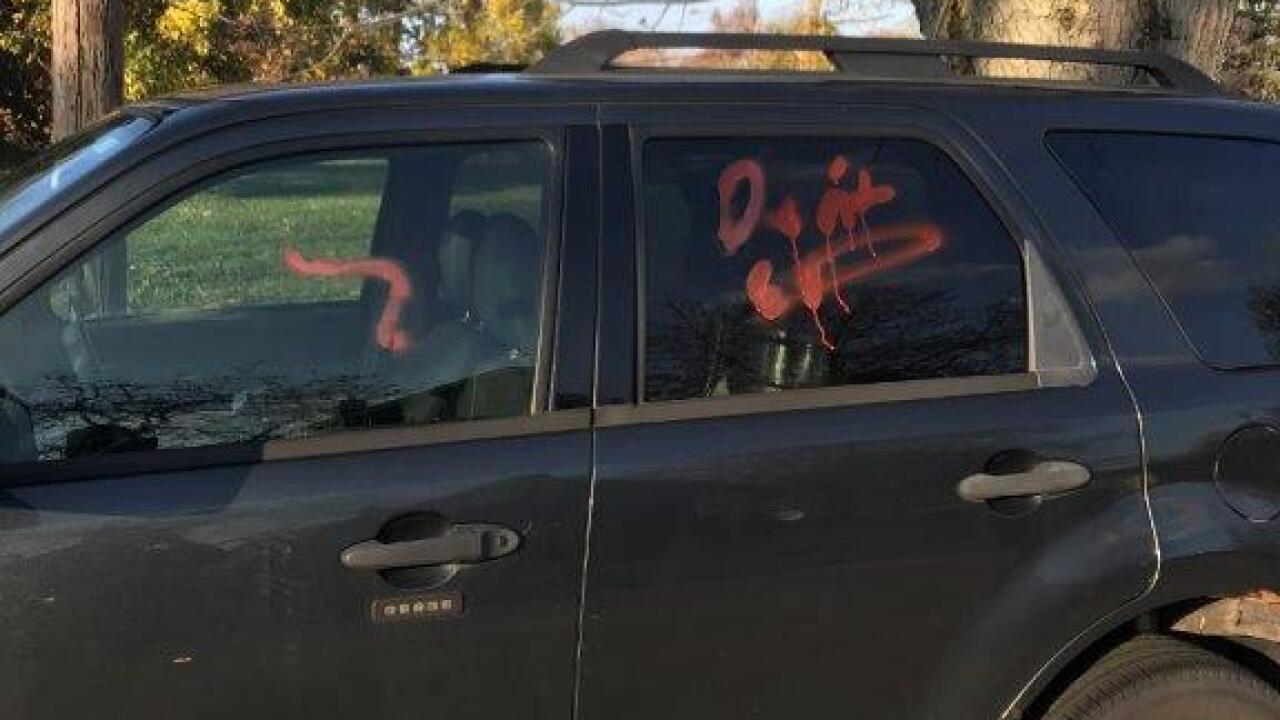 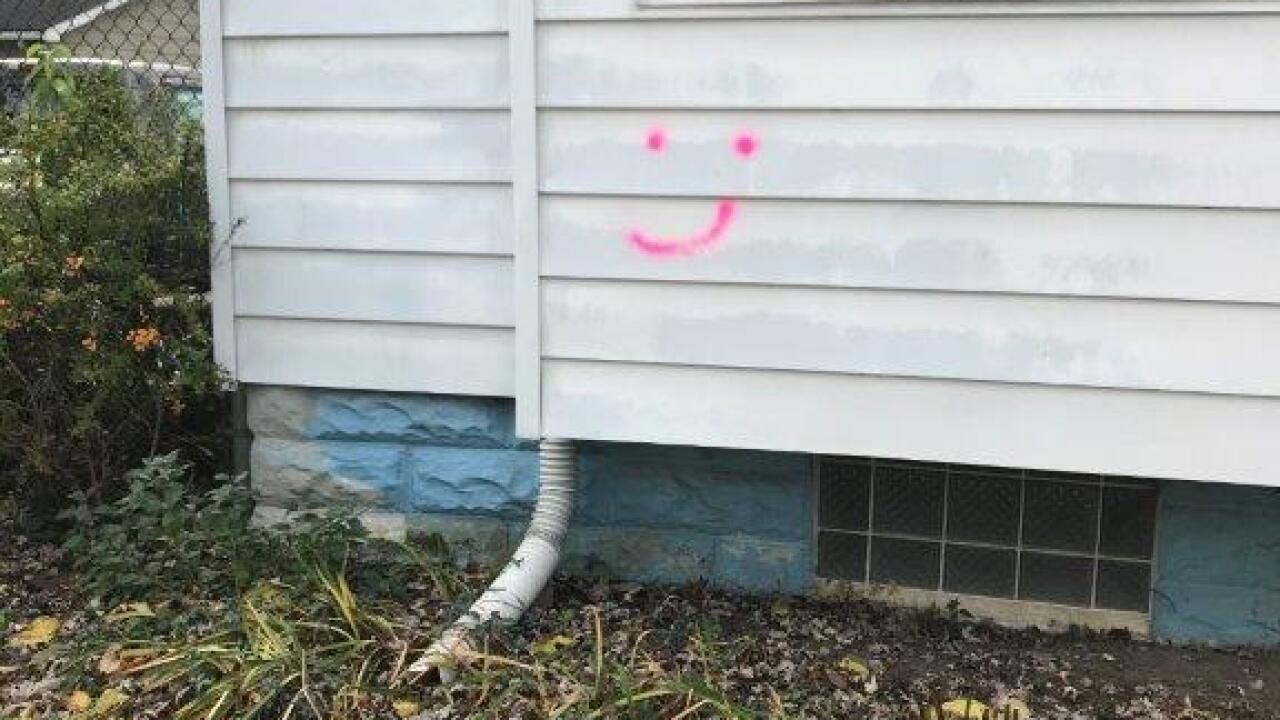 LORAIN, Ohio — Authorities in Lorain are investigating after a dozen residents reported on Sunday that their vehicles were vandalized with spray paint.

Shortly after 10 a.m. on Sunday, police began meeting with residents after they reported damage to their vehicles.

Police spoke with one resident in the 1600 block of New Jersey Avenue who said his company vehicle was damaged. At the same time, another resident who lives on Randall Street stopped and told police that the words “gang” and “southside” were spray painted on her vehicle.

A street over in the 1500 block of New Mexico, another vehicle had the same color spray paint on both driver side windows.

Two garage doors, one located on Pennsylvannia Avenue and the other on Euclid Avenue, were spray painted.

According to the report, the following vehicles were damaged:

While searching the area for more damage, police found the words “South” and “B****” spray painted at a stop sign on Randall Street and New Hampshire.

Police said the same spray paint was used throughout the reported vandalism.

At the time of the police report, no arrests have been made.