VIDEO: Police save woman who drove into lake 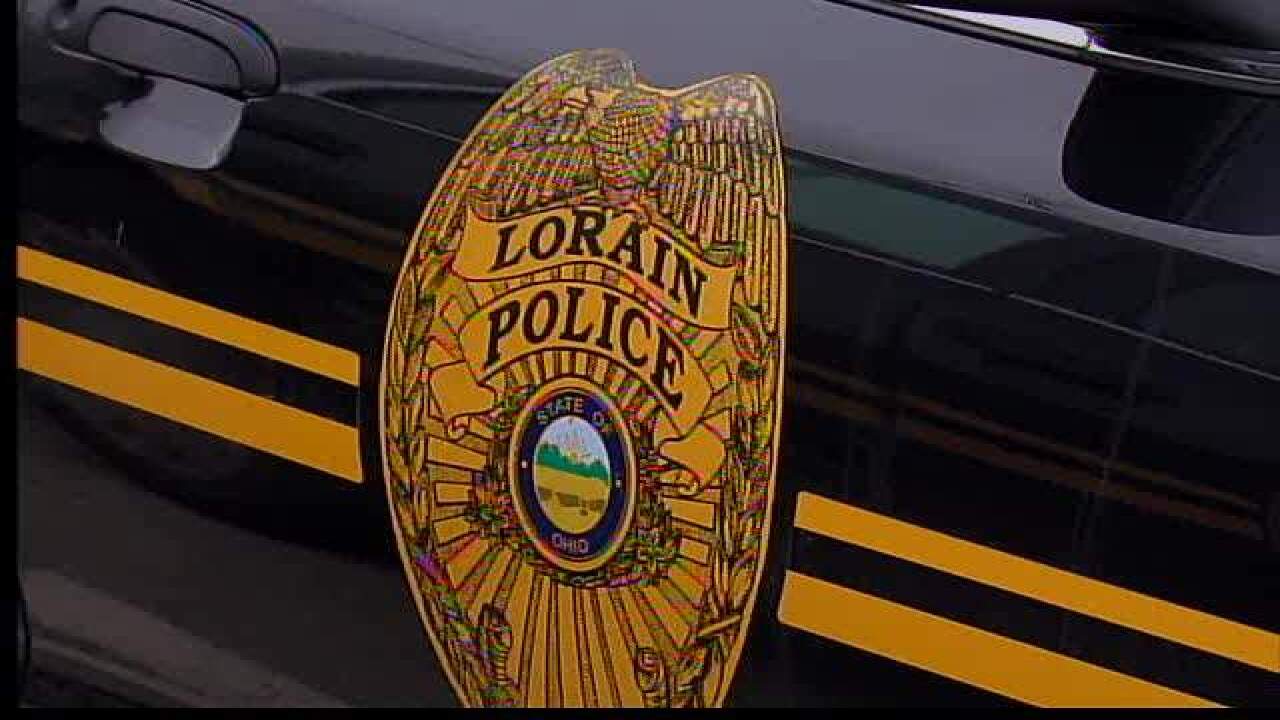 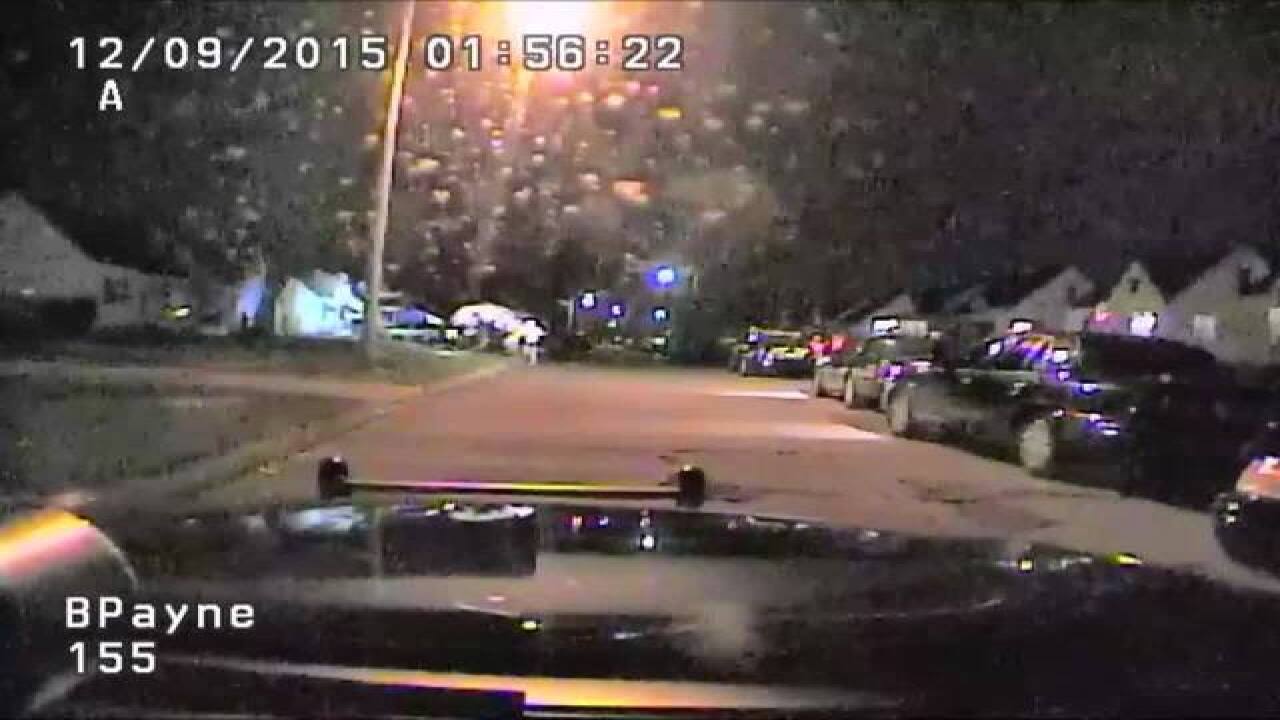 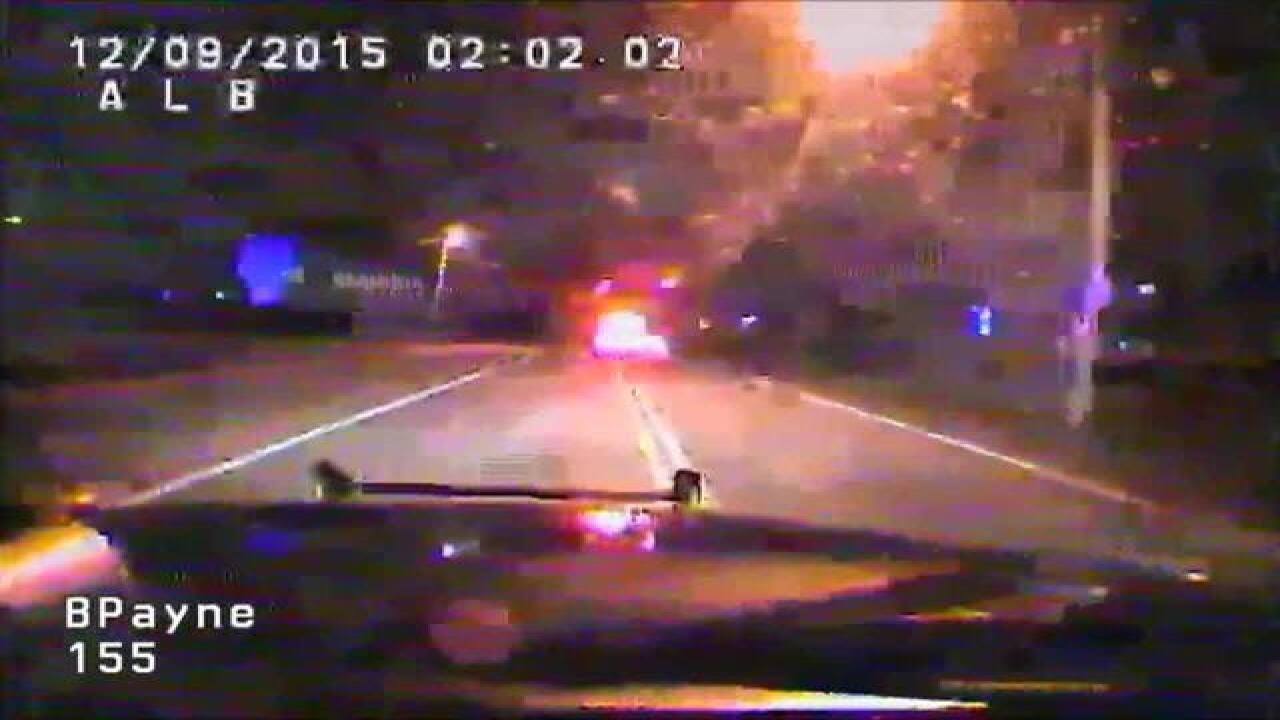 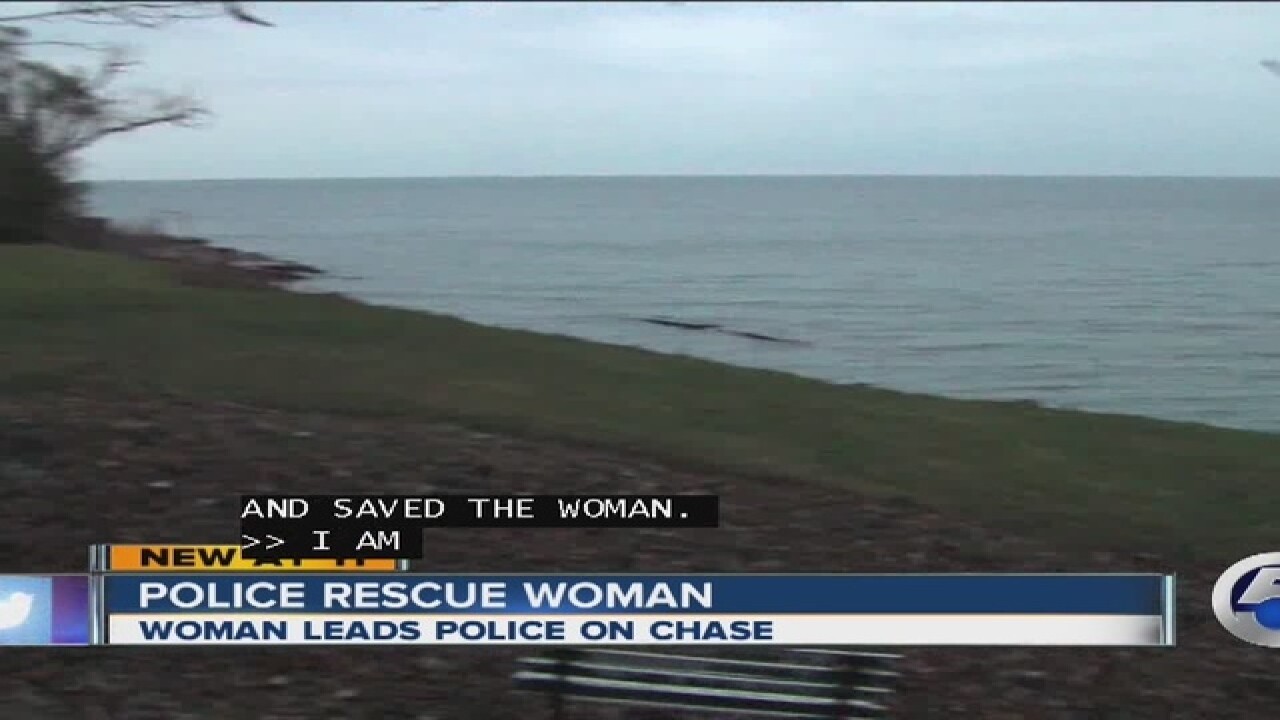 Lorain police jumped into action to save a suicidal woman who drove off a cliff into Lake Erie early Wednesday morning.

Officers responded to a home on East 35th Street around 1:45 a.m. for a call about a suicidal woman who was armed with a handgun.

Police ordered the woman to drop the weapon but she refused, placing the gun against her head and approaching officers, police said. As they retreated to positions of cover, the woman got in her car, which was parked on the street, and drove off.

On dash cam video released by police, officers can be heard telling the woman to drop the weapon. A second video shows the last few seconds of the chase. Watch them in the video player above.

Officers followed her through Lorain and Sheffield Village before she stopped at the intersection of Root Road and East Erie Avenue.

Police say she then accelerated through an intersection, a yard and then off a 35-foot cliff, landing in Lake Erie.

The woman survived the crash into the lake and was able to get out of her car but then, police say, she swam out into open water apparently to end her own life.

Officers Brent Payne, Craig Payne and Adam Ehrke dove into the water and were able to rescue the woman. She was transported to Mercy Hospital for psychiatric evaluation.

The U.S. Coast Guard and Lorain Dive Team recovered the vehicle. The woman's gun was found inside.

Authorities say charges are pending the woman's release from the hospital.

"The responding officers of Lorain Police Team Five should be commended on their incredible restraint when confronted by an armed female who advanced on them," said Capt. Roger Watkins. "Officers Brent and Craig Payne and Officer Adam Ehrke are also commended, as they also put themselves in great peril by diving into near freezing water to rescue the life of a fellow Lorainite, who was despondent and suicidal."