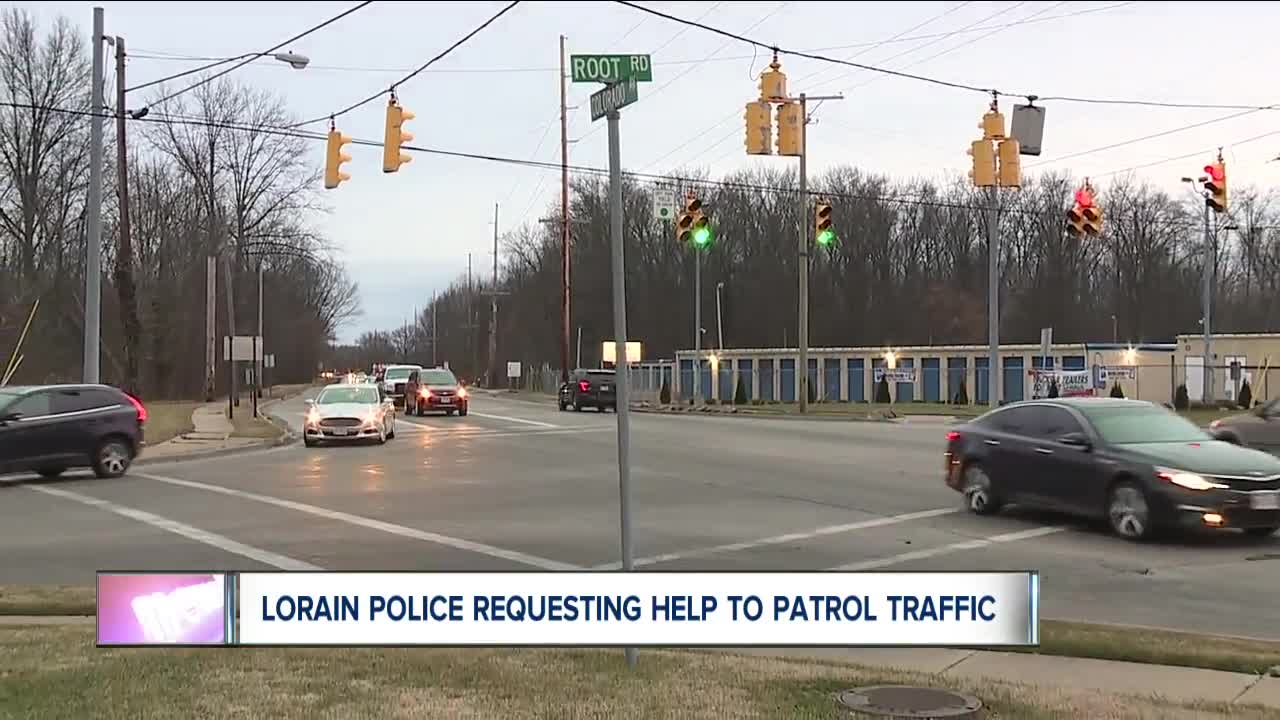 A partnership between the Lorain Police Department and Ohio state troopers may help combat car crashes within the city of Lorain as the police department continues to battle staffing issues. 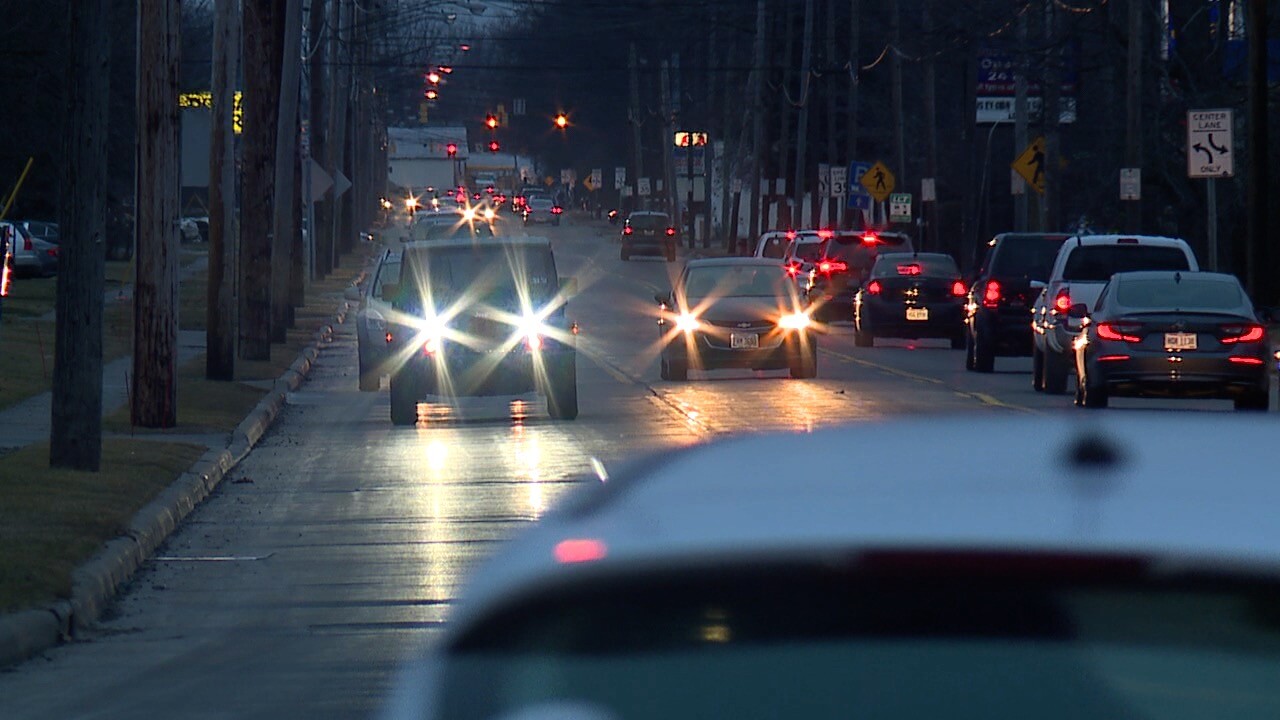 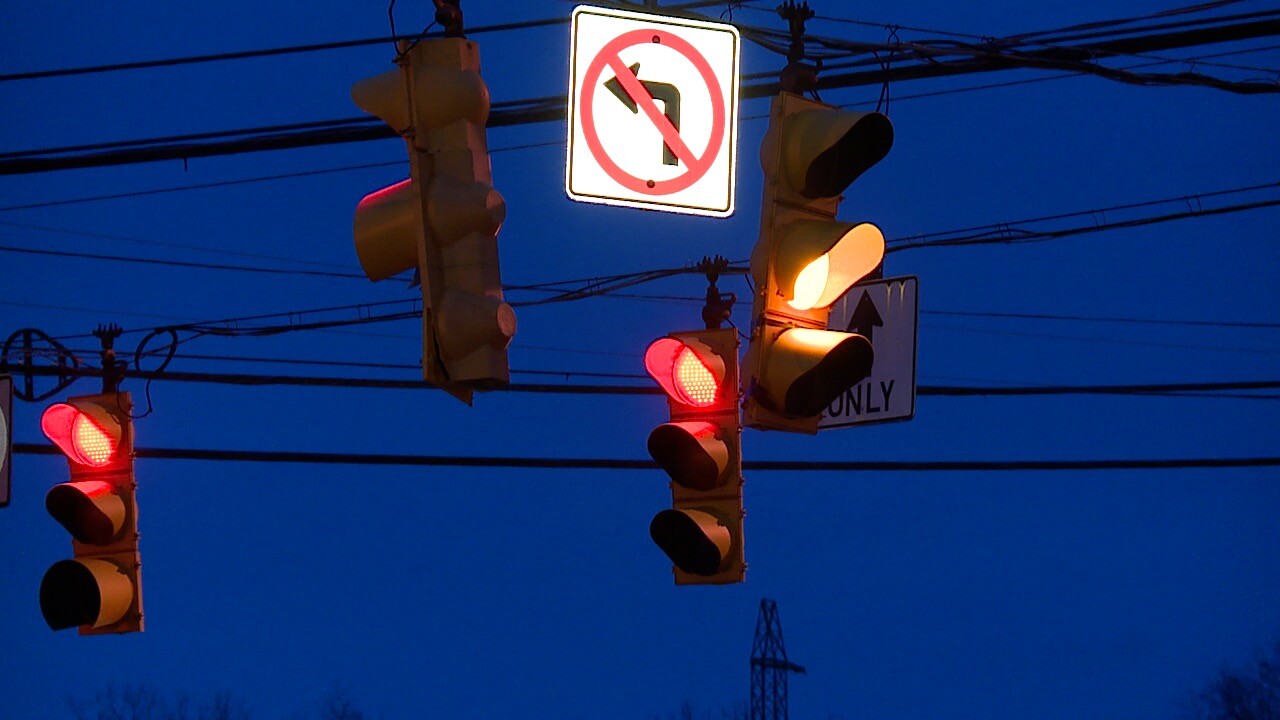 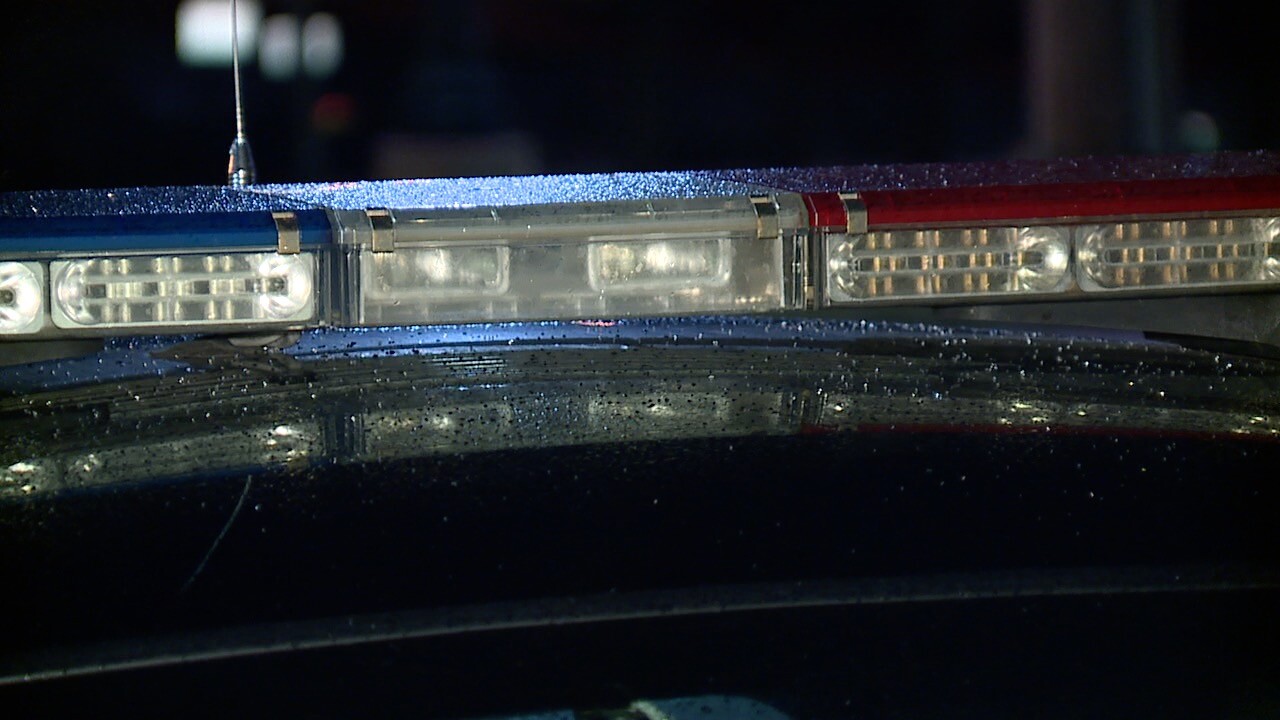 LORAIN, Ohio — A partnership with Ohio State Highway Patrol (OSHP) may help combat car crashes within the city of Lorain as the city's police department continues to battle staffing issues.

Crae Watkins, a Lorain native, says driving in his hometown can be intense.

“I'm definitely more attentive on the road in Lorain than I am in other cities,” he said. “Drivers like to speed here I mean they're a little bit reckless.”

As a paramedic student at Lorain County Community College, Watkins says he's seen multiple crashes where he was surprised those involved walked away.

“The amount of motor vehicle crashes they have in Lorain you wouldn’t think it’s that many, but it seems like we had one at least every called and I was only there for like six-hour shifts,” Watkins said.

Watkins says the problem is a lot of drivers take advantage of a police force that is stretched thin.

“Police are so busy here so you can get away with a little bit more.”

Lorain Police Department continues to battle a staffing crisis. The department is authorized to staff 113 officers, but Chief Jim McCann tells News 5 he only has 96 officers. McCann says five of the officers are still training and cannot work alone.

In a statement McCann said, “There are no secrets here with my objective. My objective is to make it safer for the motoring public, through enforcement in partnership with OSHP Post 47. We just don’t have the man power to do everything we are tasked to do.”

It’s not clear how many state troopers will be assigned to help patrol roads in Lorain.

Sgt. Ray Santiago with the OSHP sent the following statement:

The Ohio State Highway Patrol has a long history of collaborating with our fellow safety services partners and we value each of those relationships. That history includes prior collaborative efforts with the Lorain Police Department on previous traffic safety initiates. Just as in years past, after a request has been received, an operation plan is constructed between the partnering agencies. That plan will include specific, data driven, traffic safety concerns and the most effective ways to deploy resources to collaboratively address those issues. Any future collaborative initiatives will take place after careful planning and approval from all participating agencies. We are still in the final stages of that process, so the number of troopers along with any start and end dates has yet to be determined.

McCann noted 243 crashes were reported in Lorain in 2019. Many of them happened near intersections throughout the city. The top three intersections with the highest number of reported crashes includes Tower Boulevard/Leavitt Road (West side), Elyria Avenue/E. 21st Street. (South side) and Colorado Avenue/ Root Road (East side).