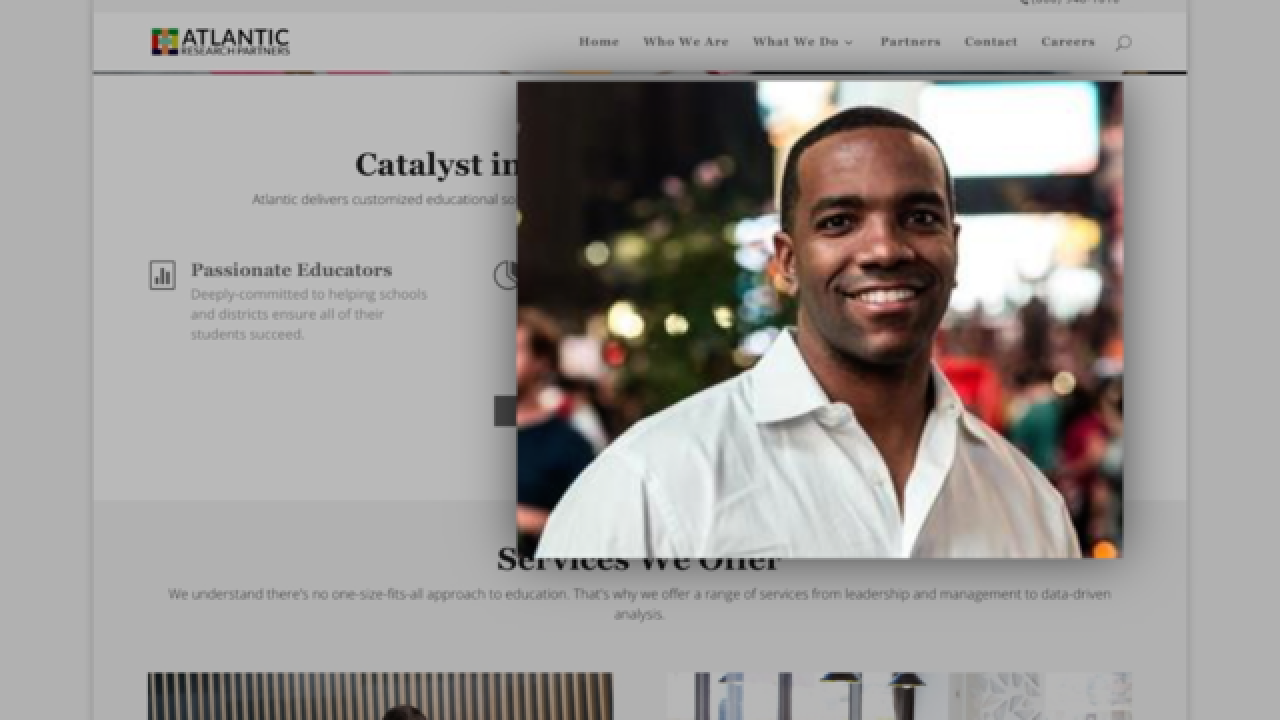 Copyright 2017 Scripps Media, Inc. All rights reserved. This material may not be published, broadcast, rewritten, or redistributed.
<p>David Hardy was appointed CEO of Lorain City Schools.</p>

The City of Lorain’s school board is moving forward with a plan to try and force the state-appointed firm that hired it’s new CEO to turn over secretive documents about how they made their hiring decision.

The board held an emergency meeting Monday night to demand the Chicago-based firm Atlantic Research Partners turn over application information for the 37 people who applied for that CEO job.

Last month, the firm chose St. Louis, Missouri Deputy Superintendent of Academics David Hardy for the job. The new role was created as part of the state-appointed Academic Distress Commission and as a result of years of state report cards showing failing school performance scores.

“We don’t know where this firm came from,” Board President Tony Dimacchia said. “It’s really not about him, but the process they took was so quick and there were some things that were questionable.”

Dimacchia says he was concerned the process violated the state’s open meetings laws and he questioned why four of the five finalists allegedly had ties to the firm responsible for hiring.

“How do you do a nationwide search and put this net across the country and come up with five applicants, four of which are directly tied to your firm?” Dimacchia asked.

Atlantic Research Partners did not immediately respond to a request for comment Monday. Hardy is not set to start his new job until October.

Marco Jacinto, the parent of a rising 8th grader and candidate for the school board, says he supported the board’s decision, hoping it would lead to the best outcome for students.

“I just want to make sure that the process was done correctly,” Jacinto said. “We need good things to come out of this community. The whole city’s struggling."

But grandparent Georgia Smith questioned the timing and motivation.

“How in the heck are you going to talk about a school CEO — school’s going to start in two weeks! Does that make sense? Who does that?” Smith said. "He’s been hired and he’s going to get paid. He signed the contract. It’s time to go, time to move forward.”