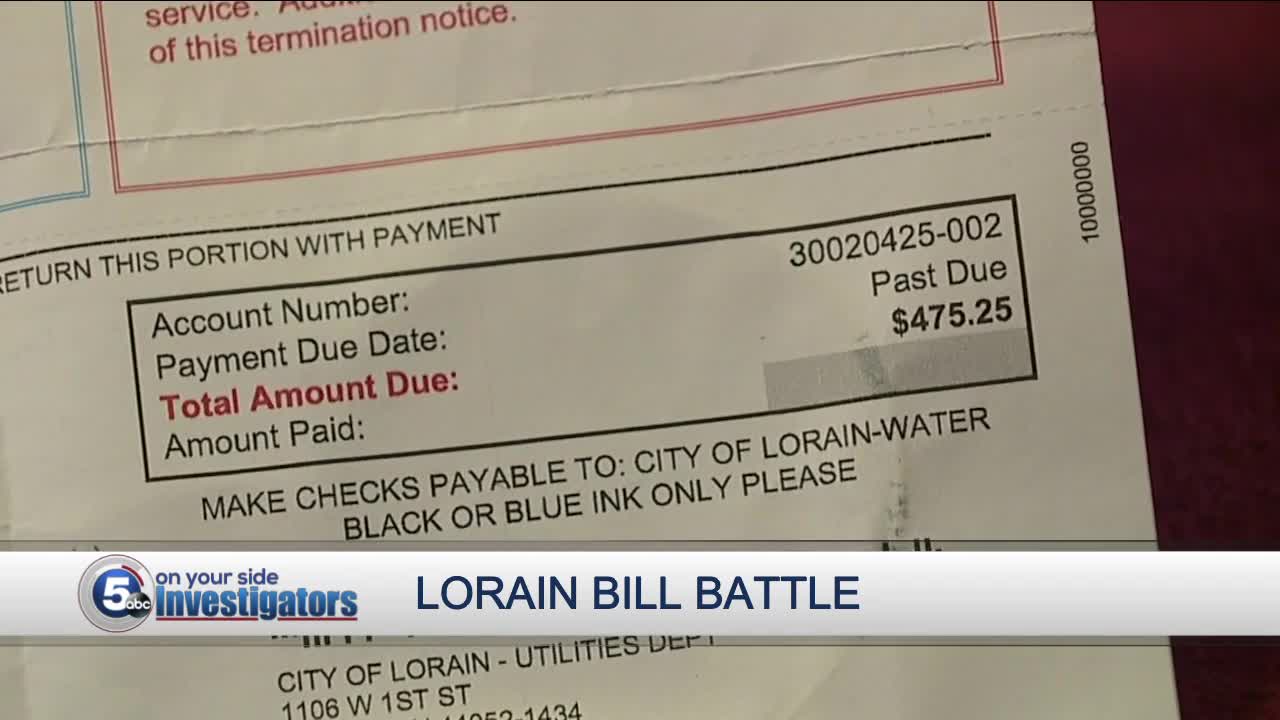 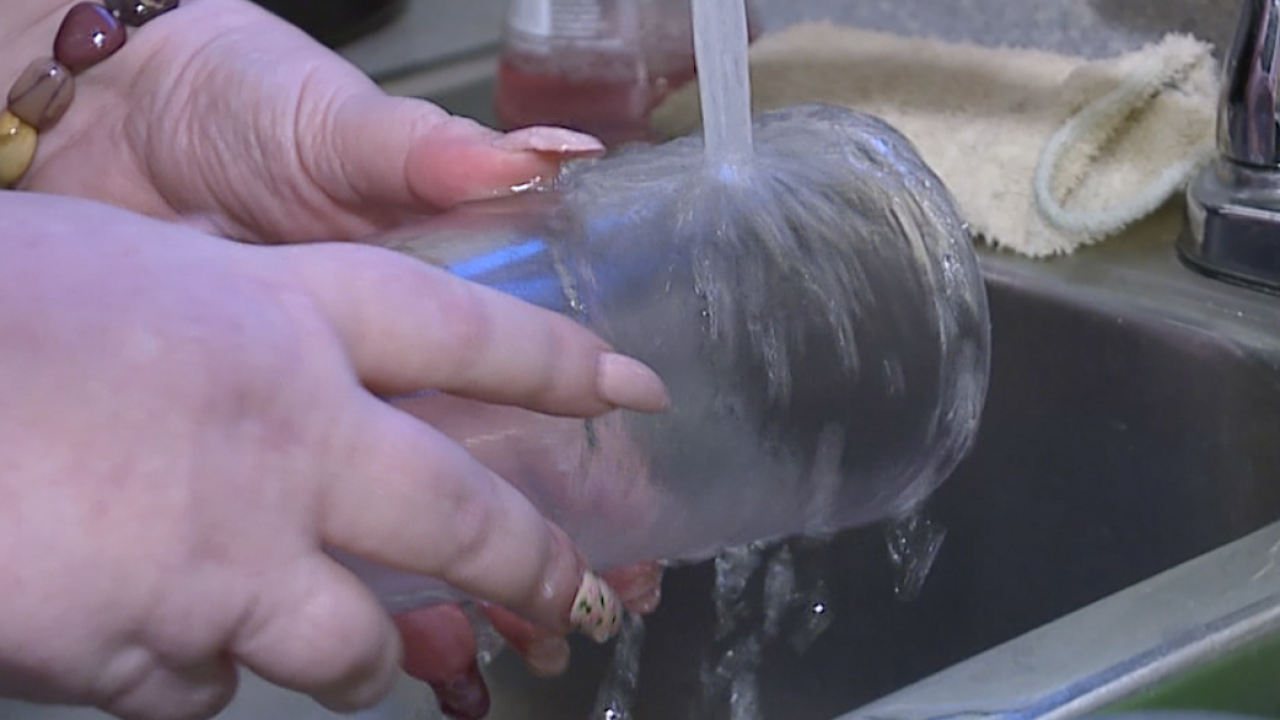 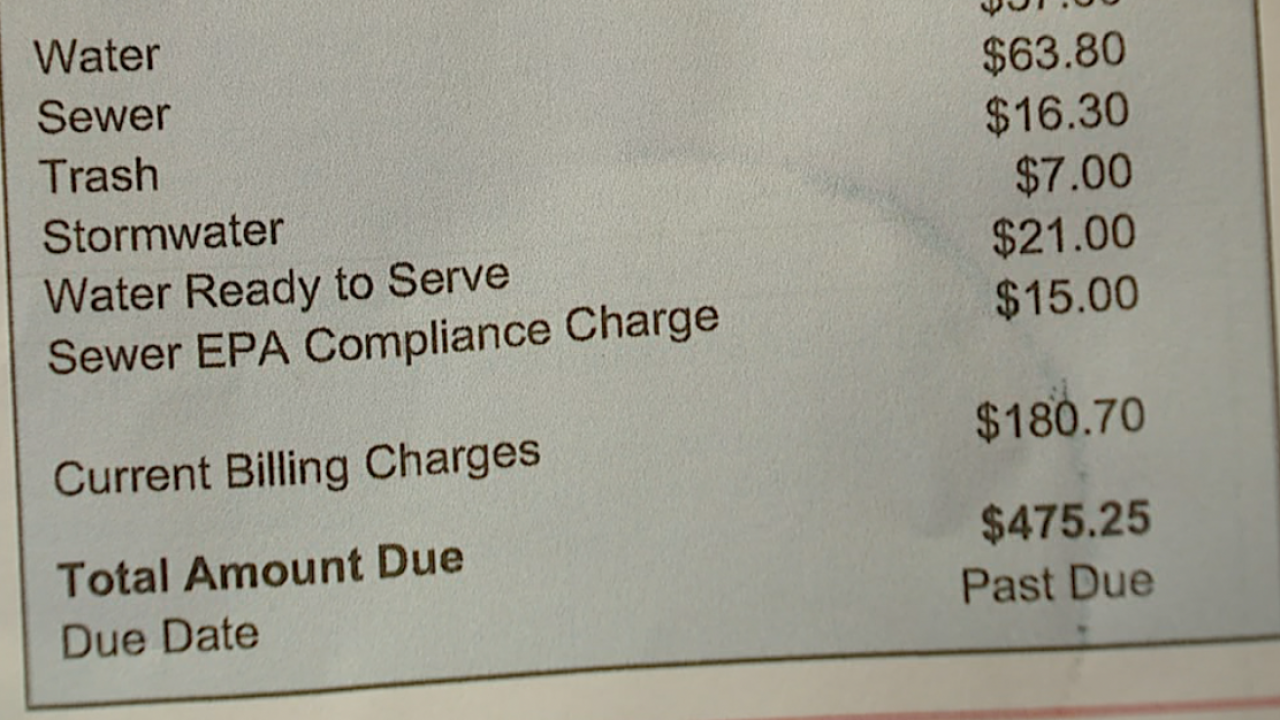 LORAIN, Ohio — Lorain water customers reached a boiling point and told members of city council that serious adjustments in water and sewer rates are desperately needed for thousands of homeowners and renters.

Residents told lawmakers that monthly water bills of more than $200 a month are causing more and more people to lose their homes and they are unable to afford the growing costs.

Hundreds of Lorain water customers are sharing their stories of financial distress and comments demanding change.

“This is a water bill crisis, we’re in crisis mode,” Kempton said.

“This is contributing to abandonment and a loss of home ownership, and no one wants to invest in Lorain.”

Kempton pointed to the Lorain "ready serve fee" of $21 a month as a key part of the high water rates.

She said the fee was less than a dollar a month 10 years ago.

“If we could see that reduced at $21 a month for residents, we would feel some relief.”

Lorain City Council voted to freeze sewer rates for 90 days, as the city conducts its own study into the water system, in attempt to see if water and sewer rates can be rolled back.

"Ultimately the goal is to save our citizens and our ratepayers money.”

But Lorain sewer customers living in the Amherst Trail neighborhood say rates are so high, the communities 178 homeowners are now continuing to consider filing a lawsuit against the city.

Resident Tia Hilton told News 5 city leaders have been unwilling to work with her community.

“You know they’re getting payday loans to pay these bills and all I’ve done is ask question, why isn't the consumption matching each bill,” Hilton said.

“I may not fight them tonight, but I’m going to fight them in court.''