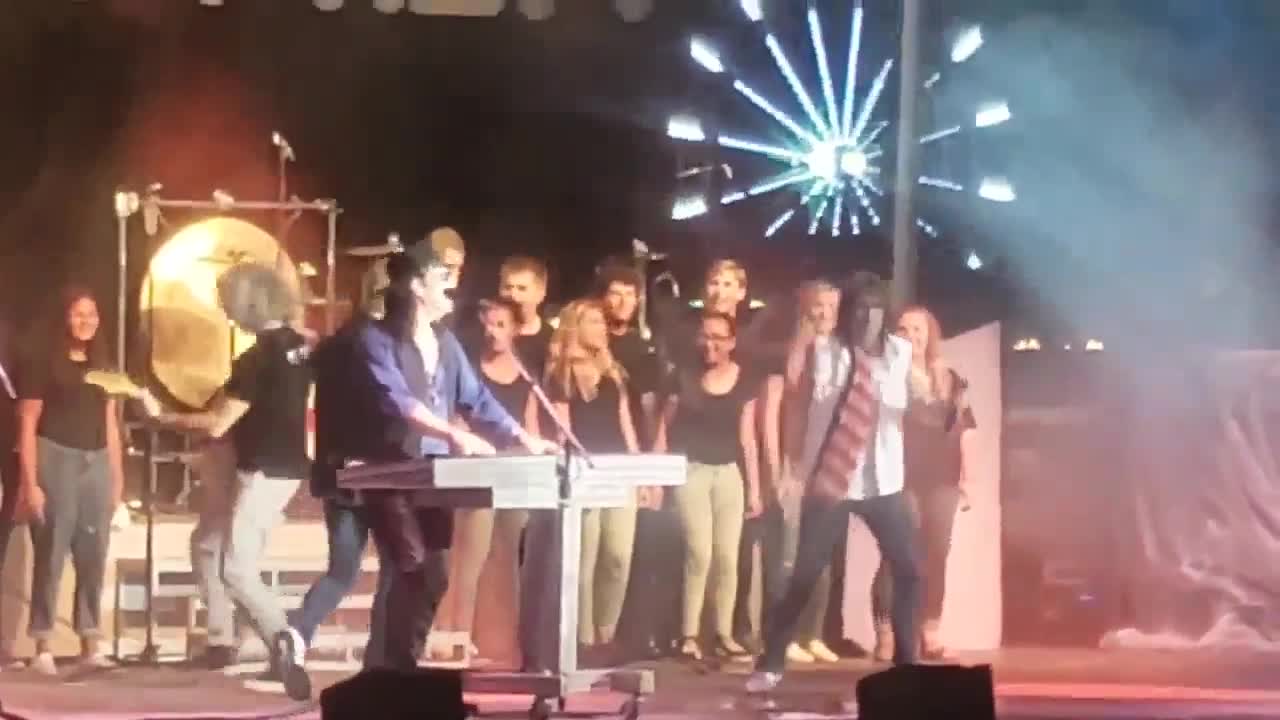 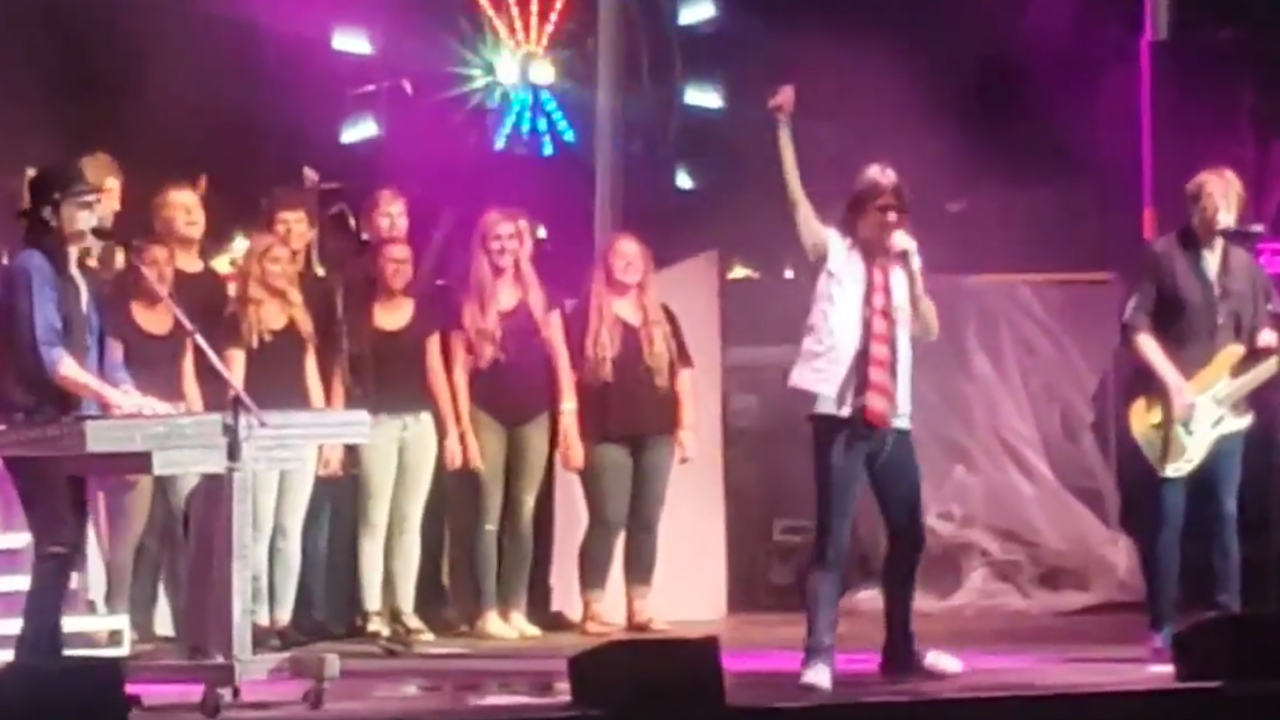 The North Ridgeville Spectrum of Sound, the school’s show choir, was invited on stage to perform the band’s song “I Want To Know What Love Is” alongside them.

The performance was made possible by the school’s Director of Choral Music Sarah Miller.

After the students performed the song with Foreigner, the band’s lead singer, Kelly Hansen, thanked the choir for being a part of the performance before addressing the crowd to discuss music programs and supporting the funding that the programs need.

“One of the reasons we have these youth choirs on stage with us is to remind everybody about the lack of funding for school music programs,” Hansen said. “So please contact your superintendent of the schools, get on social media and keep these creative dreams alive. “

North Ridgeville will see a levy on the November ballot that, if passed, will fund the school district’s plan to build two new schools and a performing arts center as well as provide a significant portion of the district’s operating budget.

Dave Grendzynski, the father of one of the choir members, said he’s thrilled the students had the opportunity to perform alongside Foreigner and that he supports Hansen’s message.

"I loved them. And I love that Foreigner gives students a chance to show off their talents to raise awareness about the lack of funding for the performing arts,” Grendzynski said. “Kelly [Hansen] was not wrong. And I thank Foreigner for raising awareness.”

Grendzynski could barely contain his excitement for his son Tobin, a senior at North Ridgeville High School.

“I was so excited for him and the rest of the students. I wanted to get up there and sing with them,” Grendzynski said.

That excitement is bound to continue on if the school’s levy passes come November.