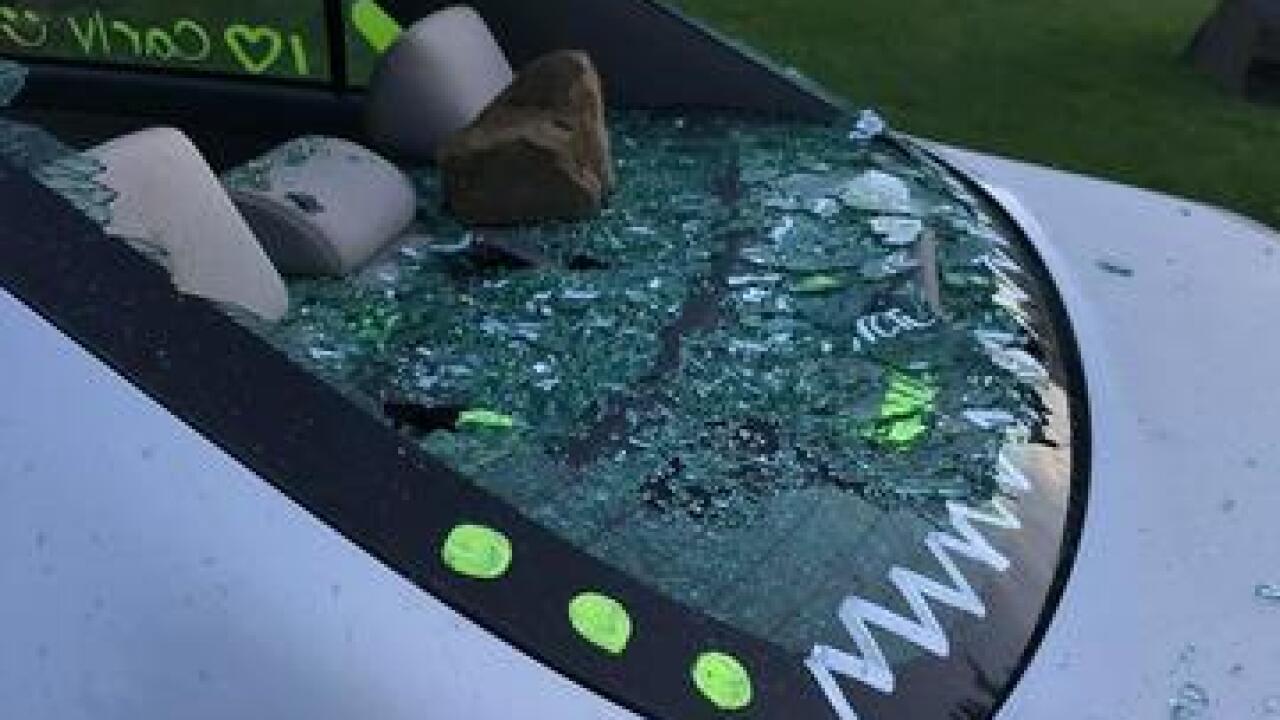 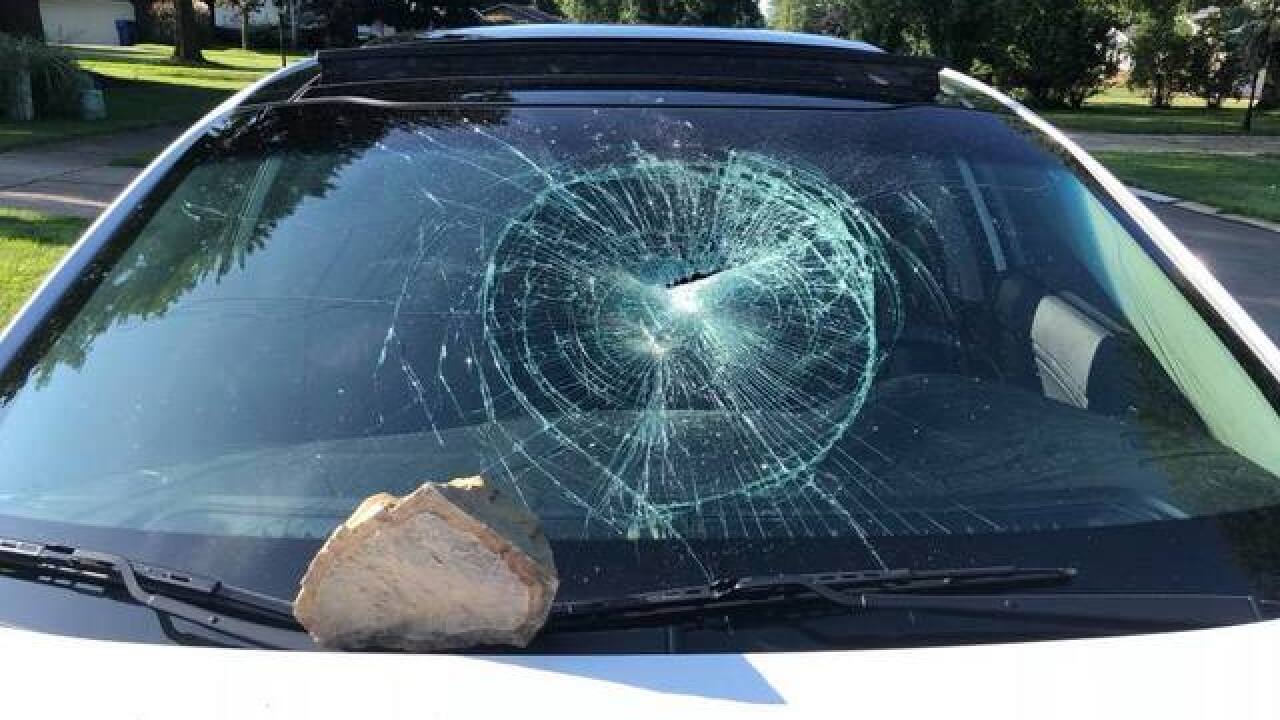 The North Ridgeville Police didn't hold back about how they felt after finding out someone destroyed a resident's car just days after she bought it.

In a Facebook post on their page, they started off by addressing how this type of behavior makes them feel, and it's safe to say anyone who has ever had their own personal property damaged for no particular reason can relate.

"You know what infuriates us? When hard working people spend their hard earned money on nice things and someone comes along with no other purpose than to destroy what people have worked hard for.

The owner of this car just bought it. She’s made two payments on it. Two. Here’s what she gets.

Police said two cars were damaged on Sunday night; one car was parked on Wil-Lou Lane and the second one on Rhonda Drive. Both incidents are unrelated.

The owner of the car pictured above said she just bought the car and only made two payments on it.

Police made it clear they will find the person(s) responsible.

"To those responsible: In this day and age of video cameras we’ll get video of you. And when we do we will put you on blast on social media. Believe that. We may not catch you today. Maybe not tomorrow, but we will. Your only hope to avoid embarrassing yourself and your family is to head the inevitable video off by coming clean now. If you were with whoever did this, get in front of it now before it comes knocking on your door."

Anyone with information is asked to call police at 440-327-2191. If you live in the area and have video, you're asked to review the footage during the overnight hours.