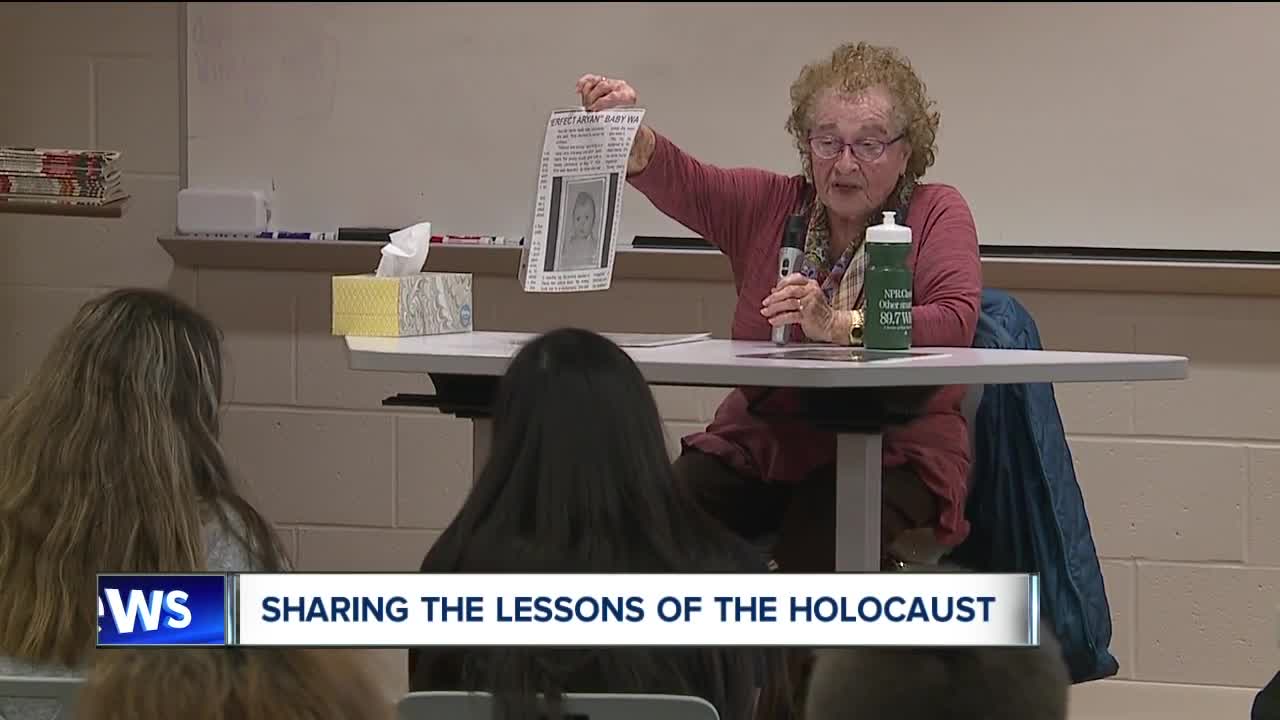 Never sent to a concentration camp herself, Erika Gold survived life under Hitler as a child in Hungary. She shared her story with students Thursday. 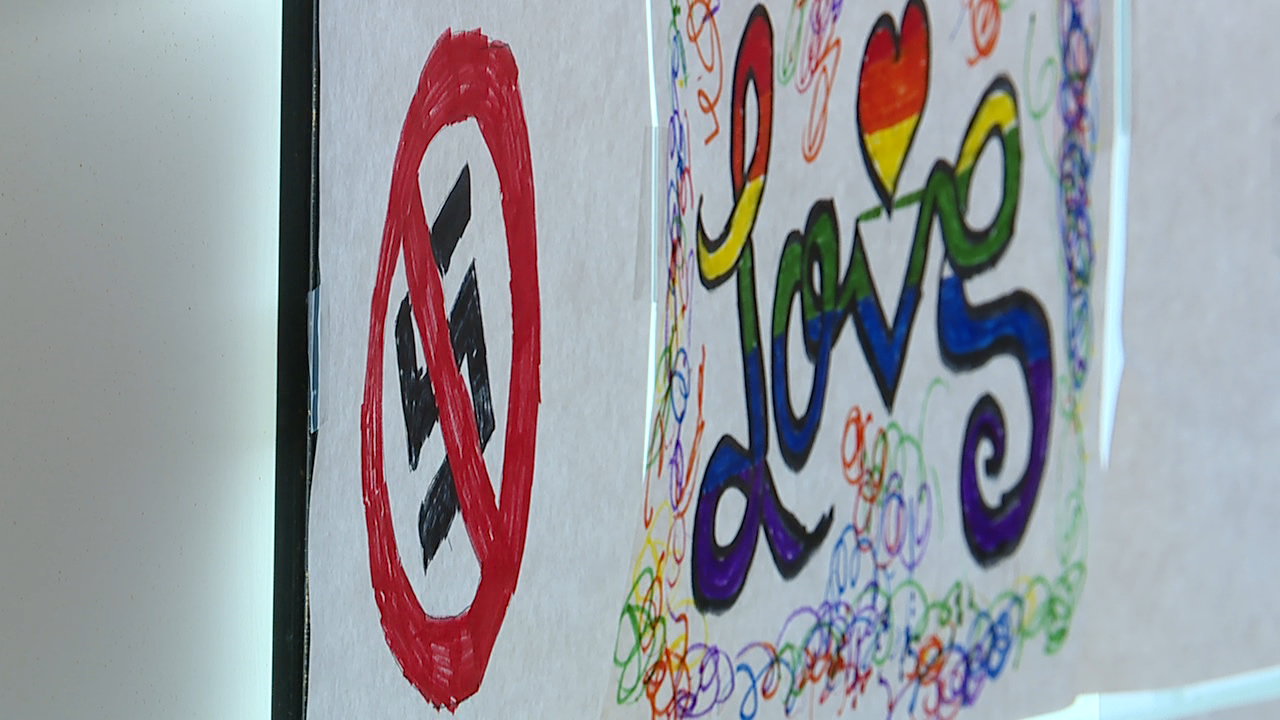 NORTH RIDGEVILLE, Ohio — Students in North Ridgeville got the opportunity to learn about the Holocaust on Thursday from a woman who witnessed it firsthand.

Erika Gold, who has lived in the Cleveland area for many years, shared her story with the group of students. She was born in Hungary four months before Hitler rose to power. Her childhood was shaped by Antisemitism and the Holocaust, and she said she remembers the exact date everything in her world changed.

Gold said she was not sent to a concentration camp herself, but she was treated poorly and forced to wear a badge marking her as Jewish. It wasn’t until after the war, when other people began returning from the camps, that Gold and others realized what had taken place during the Holocaust.

As an adult, Gold has shared her story widely, fearing that without accounts such as hers, something like the Holocaust could happen again.

“It's important for the students to realize the signs,” Gold said. “If you see that something is wrong, if there's anything you can do about it, you should.”

Ella and Ava Kilbane, twins and eighth-grade students, said hearing Gold describe what led up to the Holocaust resonated more than what they might read about the war or the Holocaust in books or learn in class.

"It's such a terrible thing, and it's just amazing that some of these people have the guts to like speak about it,” Ella Kilbane said. “If I was in that situation, I probably wouldn't say anything about it, just try to forget about it.”

Her sister, Ava, said she thought something like the Holocaust could happen again, but that she didn’t know if it would be as bad.

Gold said that’s part of the reason she keeps telling her story and reminding children that being optimistic can help them survive tough circumstances.

“I just hope it never happens and people just do the right thing and love each other and stop the hate,” Gold said.

Gold said she is now on a committee that offers financial help to Holocaust survivors. Through that work, she said, she’s realized the current German government takes responsibility for what happened decades ago during the Holocaust and tries to make amends. Gold said she doesn’t blame the current government or the German people since they weren’t the ones at fault for the Holocaust.