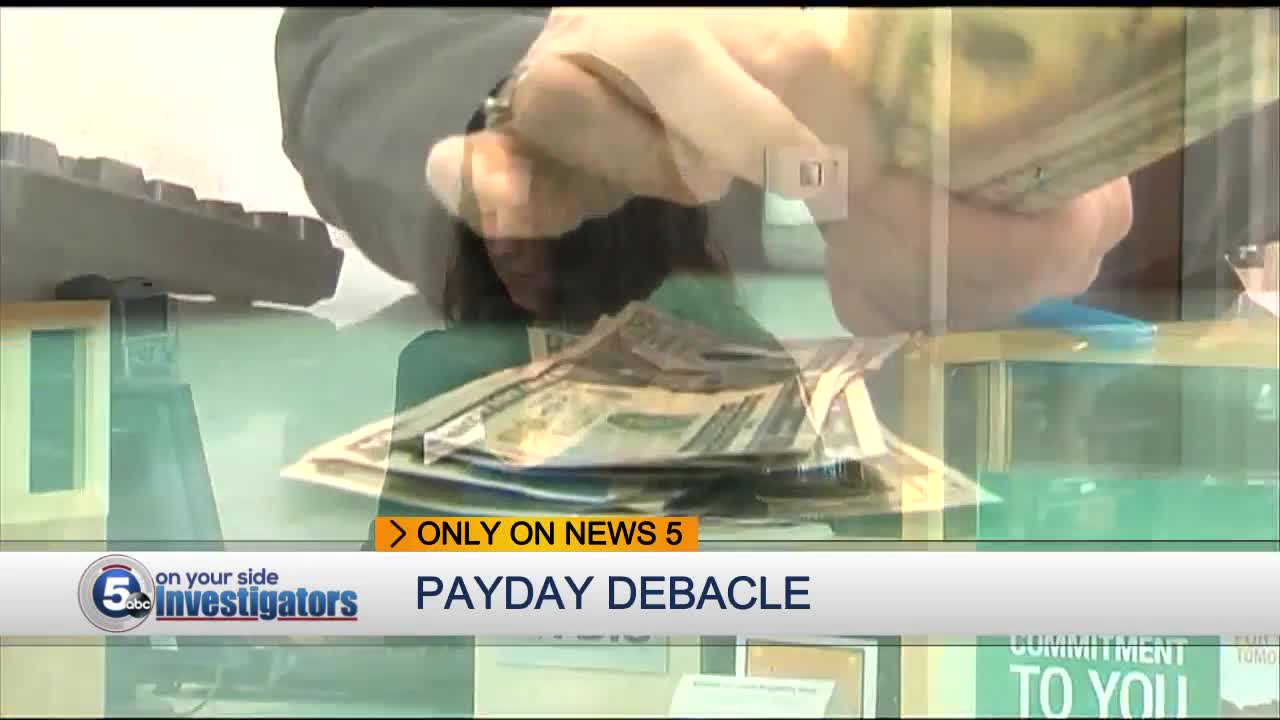 Hundreds of Northeast Ohio employees went without paychecks for a two week period due a payroll provider battle and investigation that took local companies by surprise. 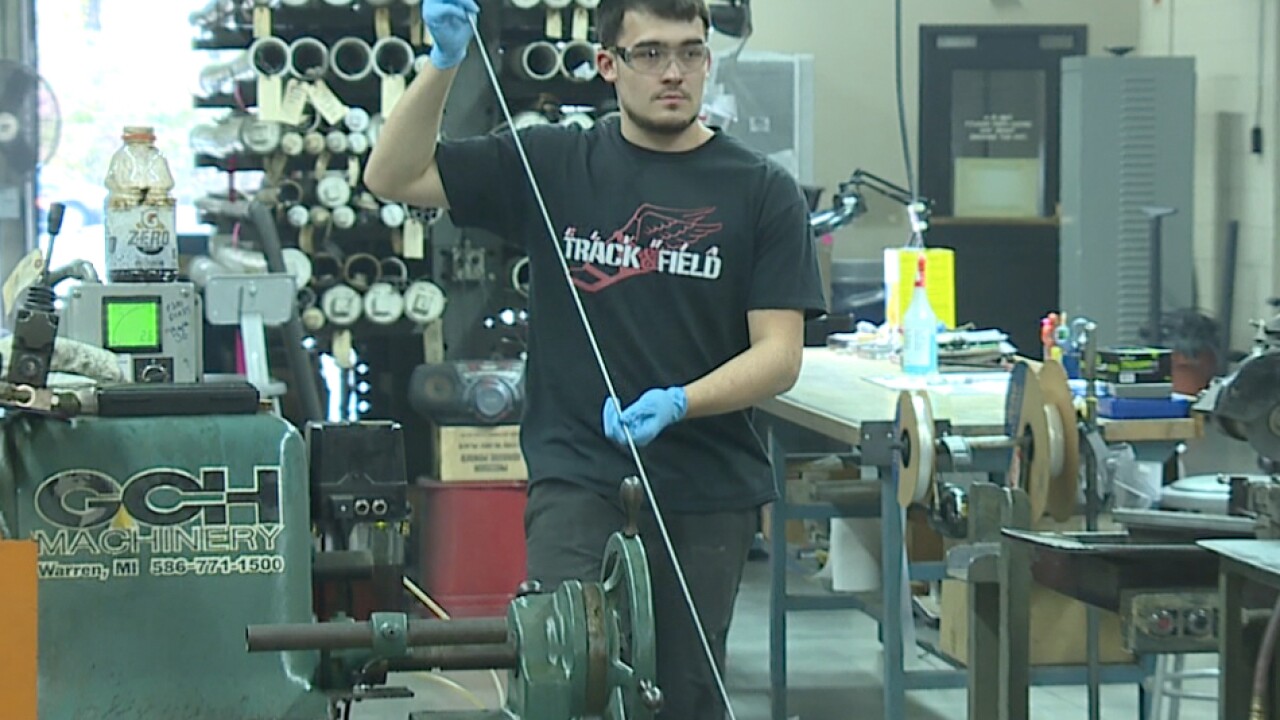 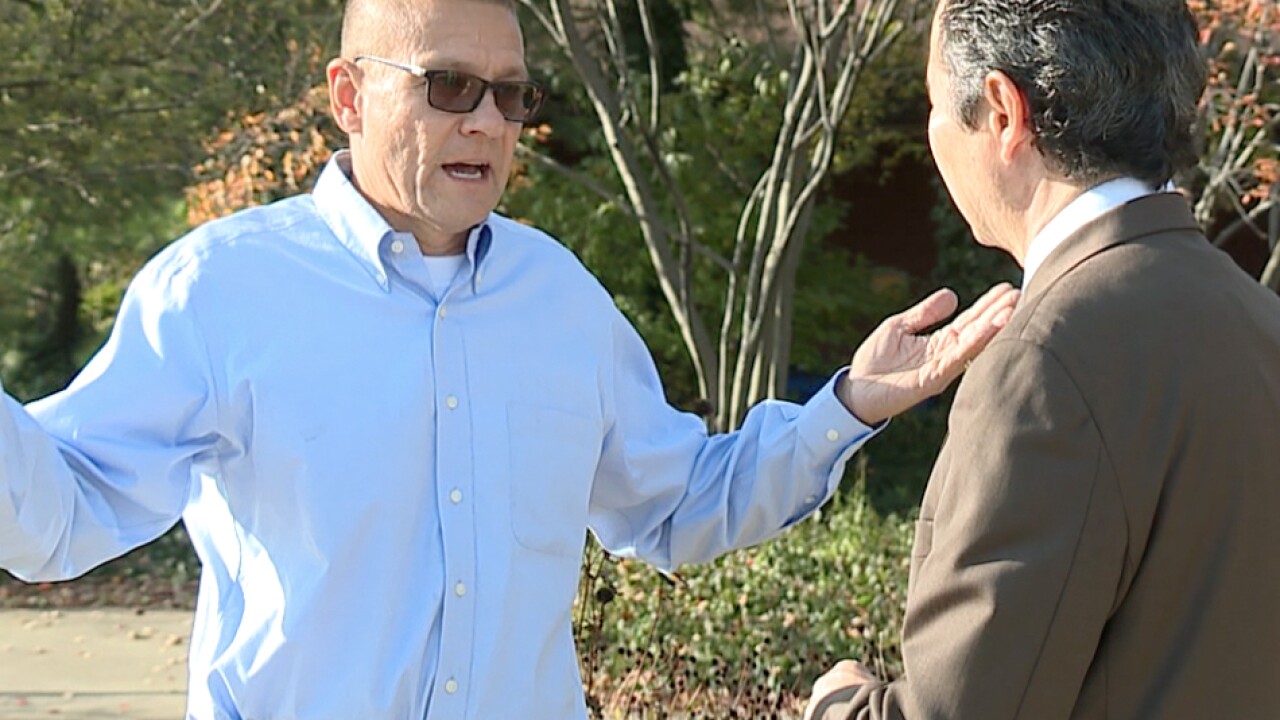 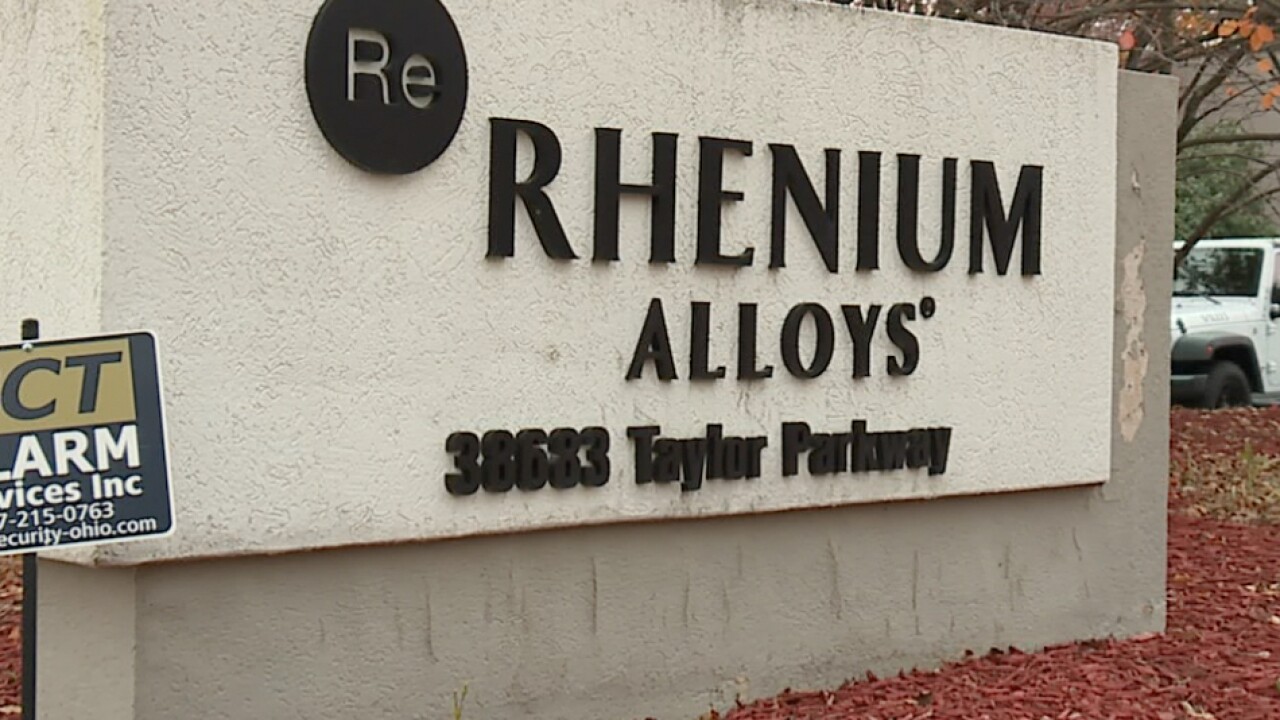 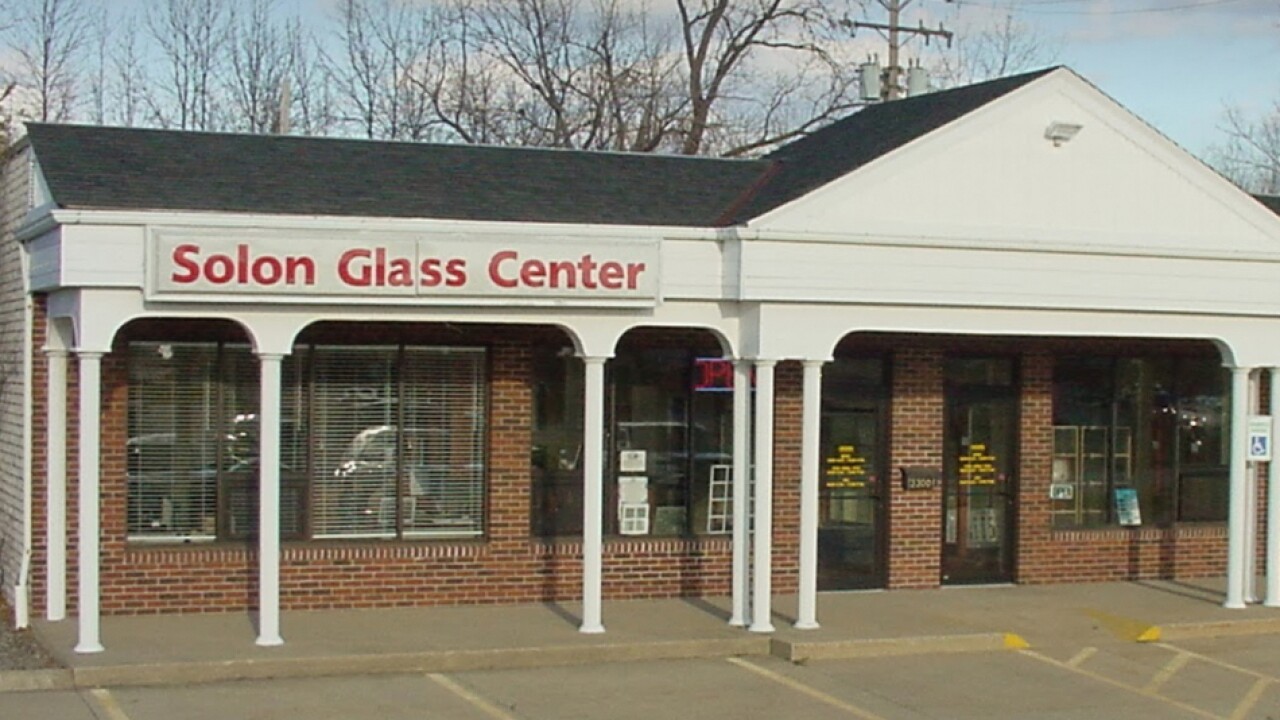 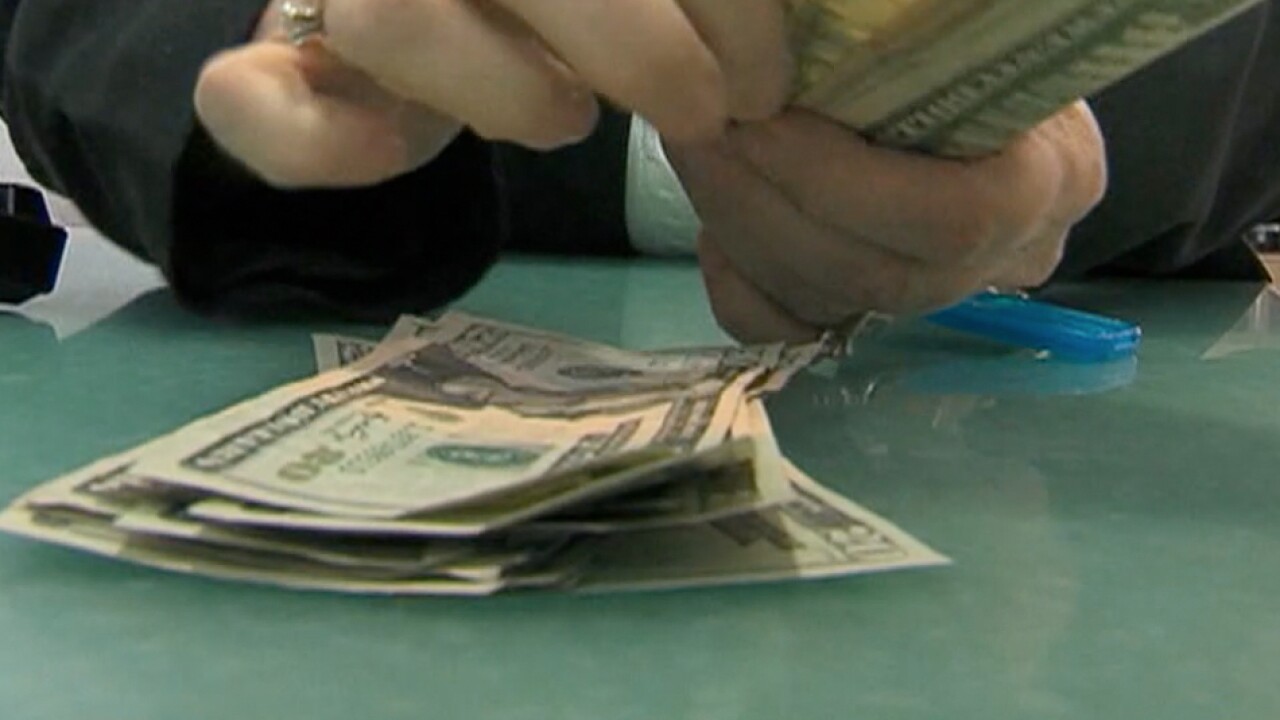 NORTH RIDGEVILLE, Ohio — Hundreds of Northeast Ohio employees went without paychecks for a two week period due a payroll provider battle and investigation that took local companies by surprise.

Seventy-five employees at Rhenium Alloys in North Ridgeville were stunned to learn their payroll checks weren't deposited in their bank accounts.

The company was forced to directly issue new paychecks to all employees after it said its payroll provider Ahola HR Services in Brecksville failed to post the payroll.

“When ever I get paid I always look at my account, see how much went in, I check my pay stub to make sure it’s right."

"So when I went in, I saw there was no money put in my account.”

It was the same issue for Roy Kucia at the Solon Glass Center and his nine employees.

Kucia told News 5 he had to issue a entire new set of paychecks after Ahola failed to distribute his payroll of tens of thousands of dollars.

“You work hard for your money, along with your staff, and your money is taken to pay your staff and it’s never seen again,” Kucia said.

Ahola HR Solution issued a statement and said it will stand behind the payrolls of its 300 clients:

"We will continue to stand behind our clients and cover any bank fees and penalties that this situation has caused."

"We are committed to making everyone 100% whole."

"We are bringing to bear all our resources and relationships to get our client's employees paid as soon as possible."

"Our team has already reached out to Legal Counsel, the local police, the National Automated Clearing House Association, and the FBI, and are leveraging all of our resources and partners to ensure employee funds are released by Cachet as soon as possible."

Ahola reported it was left without payroll checks when its third party California payroll provider Cachet Financial Services didn't live up to its responsibilities.

Last month, MyPayrollHR's CEO was in federal court on a criminal complaint which charged him in connection with $70 million in bank fraud.

News 5 reached out to Cachet Financial Services for comment, but we're still waiting for a response.

The website for MyPayrollHR has been taken down and its main phone number is no longer accepting incoming calls.