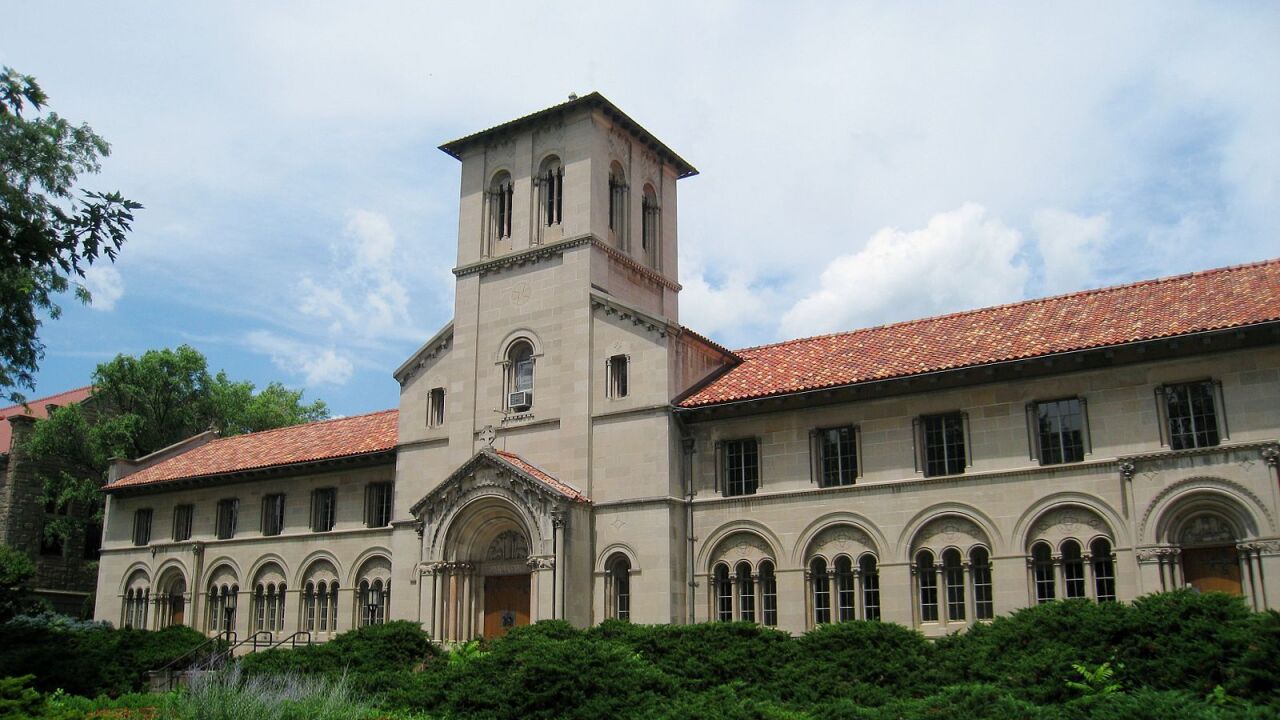 OBERLIN, Ohio — Oberlin College said Tuesday that its board of trustees has voted to appeal a jury verdict that awarded owners of a local market tens of millions of dollars for a lawsuit that claimed the university libeled them.

“The decision is grounded in the board’s fiduciary responsibility to the College’s long-term financial health,” said Board Chairman Chris Canavan.

According to the attorneys, the jury held the college and the school's Dean of Students liable for a protest that was organized independently by students.

The jury awarded David Gibson, son Allyn Gibson and Gibson’s Bakery $33 million in punitive damages. That came on top of an earlier award of $11 million in compensatory damages.

According to the college, a judge later reduced the amount to $31.6 million.

“The verdict and judgment in this case set a precedent that endangers free speech on campuses and for all Americans,” First Amendment attorney Lee Levine said on behalf of the college. “The jury was allowed to award substantial damages for speech that is protected by the Constitution. The case should absolutely be reviewed by an appellate court.”

The family claimed Oberlin College and an administrator hurt their business in a dispute that triggered protests and allegations of racism following a shoplifting incident.

The protests came after Allyn Gibson, who is white, confronted a black student who had shoplifted wine in November 2016. Two other black students joined in and assaulted Gibson.

“The College and the town of Oberlin have been vital to one another since 1833, and we value our long-term relationships with the town’s citizens and businesses,” Canavan said. “We also have a mission to support free inquiry, allow faculty and students to ask difficult questions and to reach and express their own conclusions. The judgment in this case effectively punishes us for doing just that. In the meantime, the College will continue to focus on bridging divides in our community and pursuing academic excellence, because an intellectually vibrant Oberlin makes a difference for good in our community and in the world.”

"Given the repeated attempts by Oberlin College to discount the jury’s verdict, their decision to appeal comes as no surprise. But despite the college’s attempt to reframe this as a First Amendment issue, the law and the facts of this case remain clearly on the side of the Gibson family. The law and the jury’s verdict both remind our country that claimed free speech has its limits, even on a college campus.

The jury’s verdict sent a clear message that institutions like Oberlin College should not be permitted to bully others while hiding behind the claimed shield of free speech. There are no exemptions from the law of defamation – a fact we trust will be confirmed during the appeal process."