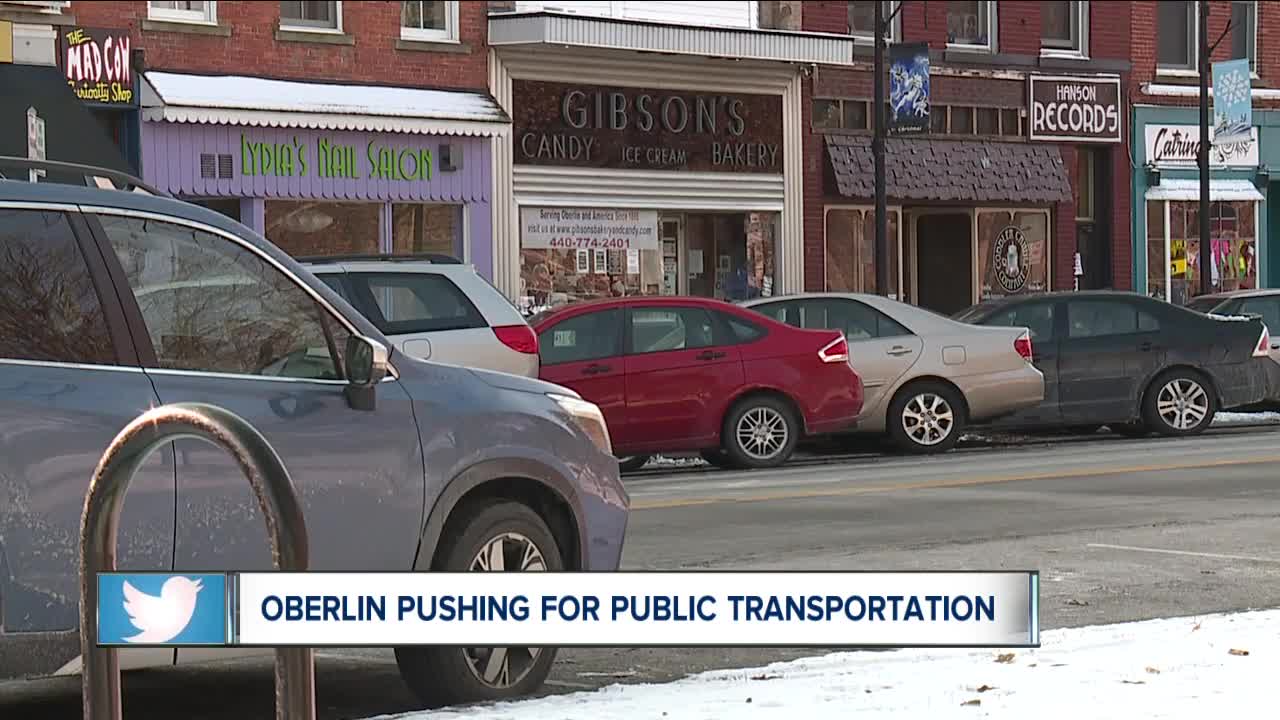 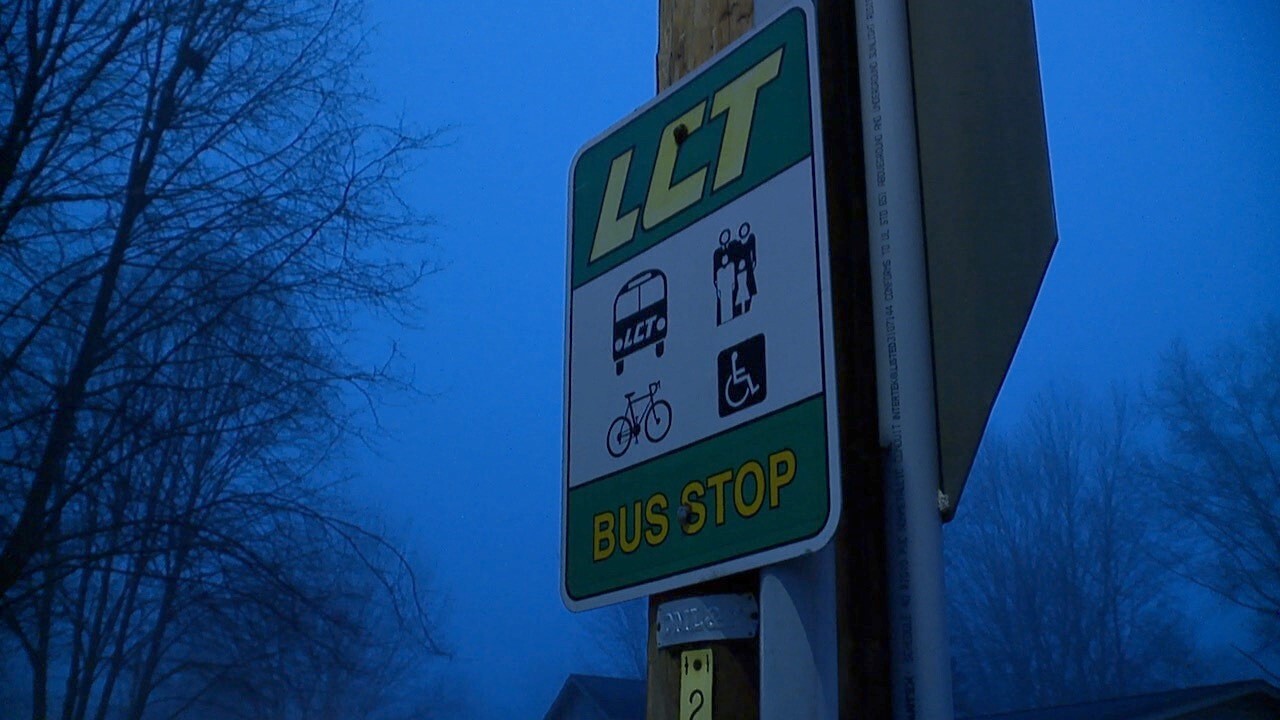 “Right now all we cover is the city of Oberlin—the two day a week service and you‘re allowed to go to Lorain or Elyria every other Thursday,” said Carrie Handy, Oberlin’s Director of Planning and Development.

According to Handy, Lorain County got rid of its daily bus service in Oberlin in 2010. Now, the city’s residents rely on buses that only run two days a week from 9 a.m. to 5 p.m. The buses are provided by Lorain County Transit.

But Handy says the transit serving Oberlin is not ideal for those needing a ride to and from work.

It's a challenge Leo Braido, owner of Oberlin IGA Foodliner, says he has struggled with since he opened the grocery store nearly five years ago.

Braido says some of his employees walk or bike to work and many of his customers rely on the bus to get groceries.

“The big issue with that is it's not always safe, especially if they're on a state route with a bicycle.”

But a local grant could help.

“Hopefully it will enable folks that we haven’t reached as potential employees to consider us and we also certainly hope that it enables folks who maybe haven’t had the means to come in and shop with us,” Braido said.

The Paradox Prize from the Cleveland-based Fund for Our Economic Future is offering $1 million to improve transportation in Northeast Ohio and help more people access and keep jobs.

Oberlin applied for the grant this summer, but was denied.

“I think they wanted to see more of a connection with employers or on the other side of things organizations dealing with people who need jobs,” Handy said. “We thought we had both of those, but I guess we needed to strengthen that.”

Now, the city is applying again. This time for $100,000 to expand its bus services as far north as Cooper Foster Park Road near the Amherst—Lorain boarder, according to Handy.

“We’re not sure where everyone wants to go although with the route that we kind of picked out as far as the boundaries of the service area I think that could eventually develop in to a route,” she said.

The expansion would be done as a year-long pilot.

“As the pilot is probably halfway through we're going to be really looking at the numbers and making that decision whether the city wants to move forward with keeping the expansion,” Handy said.

Handy says funding for the expansion after the yearlong pilot, would likely come from existing funds within the city and from the county’s transit funds.

The city has until Jan. 15 to apply for the paradox prize. Handy says she hopes to find out if they've been approved sometime in February. If all goes well, the pilot for the new bus service will start June 1.