'It's a shame we have to live like this': Cockroaches take over an Elyria neighborhood 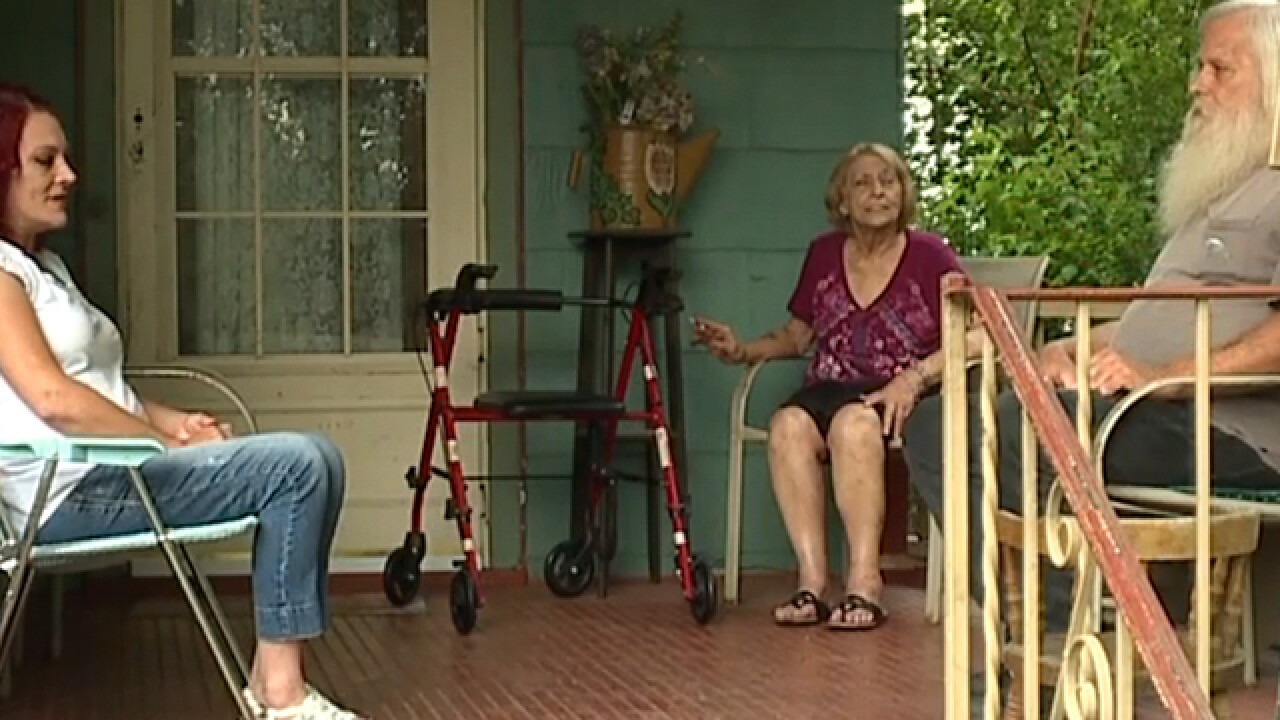 Copyright 2018 Scripps Media, Inc. All rights reserved. This material may not be published, broadcast, rewritten, or redistributed.
<p>Neighbors in Elyria complain about cockroaches.</p> 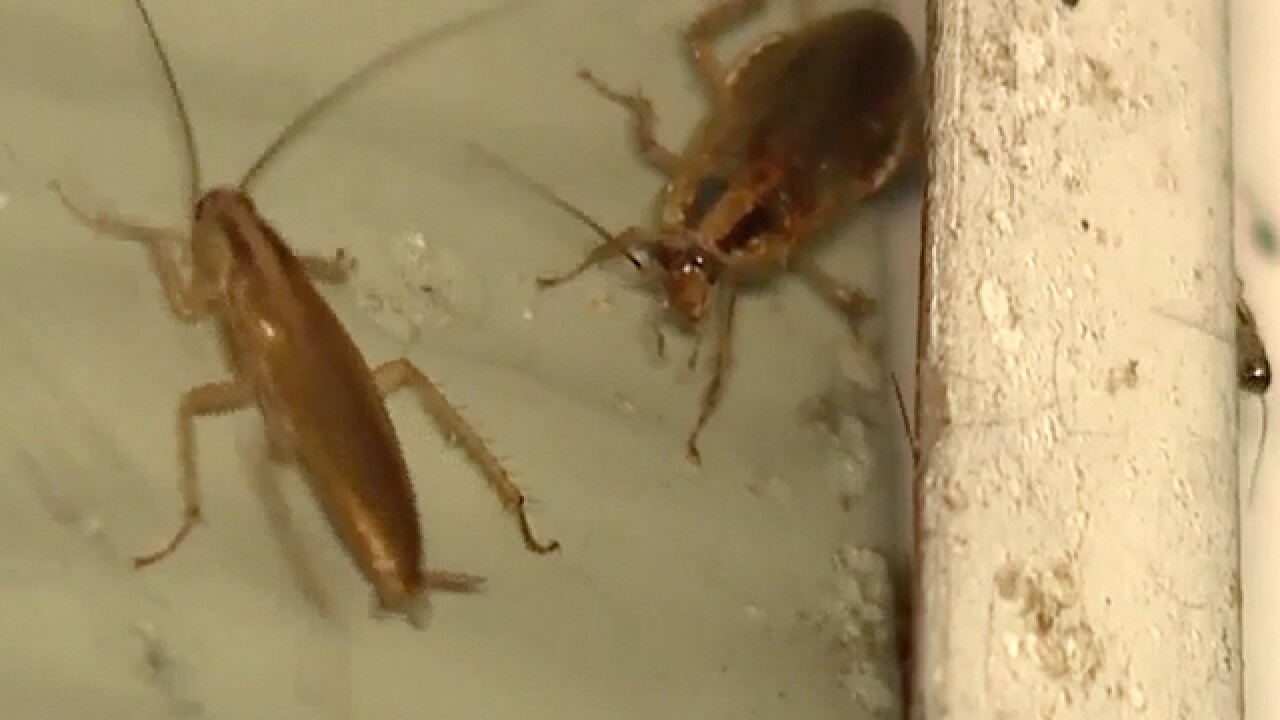 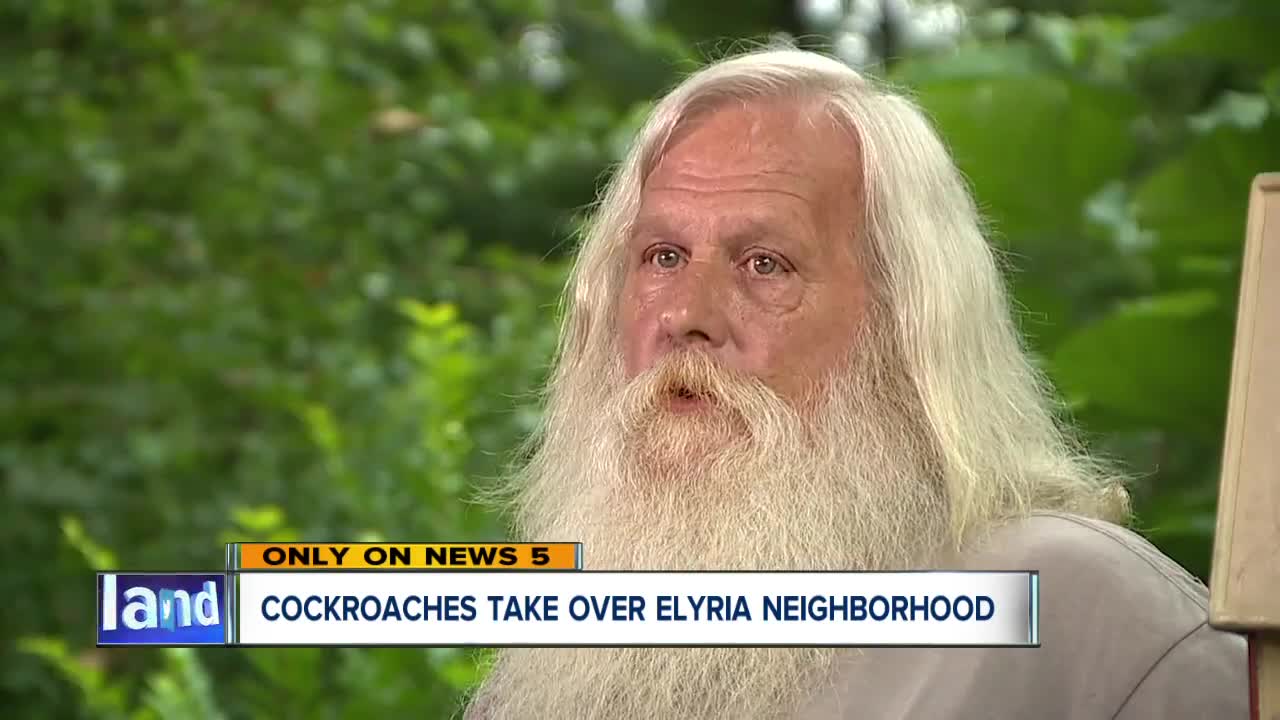 A mass roach infestation in Elyria has a neighborhood frustrated.

"It's a shame we have to live like this, but what else can you do?" asked Bill Konicek who lives a few doors down from one of the infested home.

The health department says the roaches came from two rental properties, one on West 12th Street and another on West 14th Street. The West 12th location has since been condemned.

"Who wants to live like that? Evidently them, but not us, not me," said Wendy White, she lives next door to the condemned home.

White says her neighbors have been living in filth for years, and nothing has been done about it.

"We’ve called every agency on them, we called the mayors office, building inspector, sanitation," said White.

Now that the city has officially condemned the building, the health department says the landlord is responsible for getting the bugs out.

Neighbors say when he sent exterminators into the building all the roaches came running out and infested their homes.

Neighbors say they've already spent hundreds of dollars getting the bugs out of their homes, but nothing has worked. No word yet if they will be reimbursed.