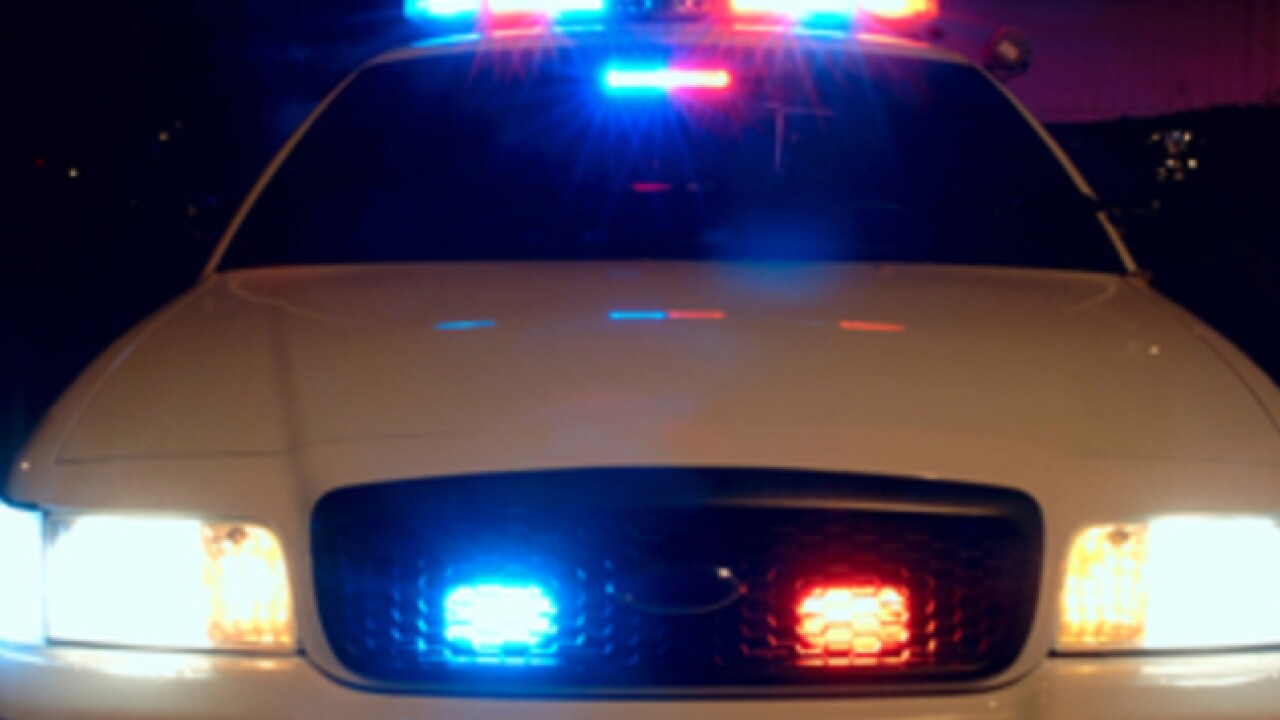 LORAIN, Ohio — Three men were shot in an incident in Lorain on Sunday afternoon, according to the Lorain Police Department.

Shortly after the shooting, officers stopped a vehicle they believed to be involved, according to police.

A 22-year-old man and a 40-year old man were arrested and several weapons were confiscated, police said.

Police found other unspecified evidence in addition to the weapons.

The suspects have not been named and the condition of the three men who were shot is unknown at this time.

Anyone with information related to this incident should call police at 440-204-2105.