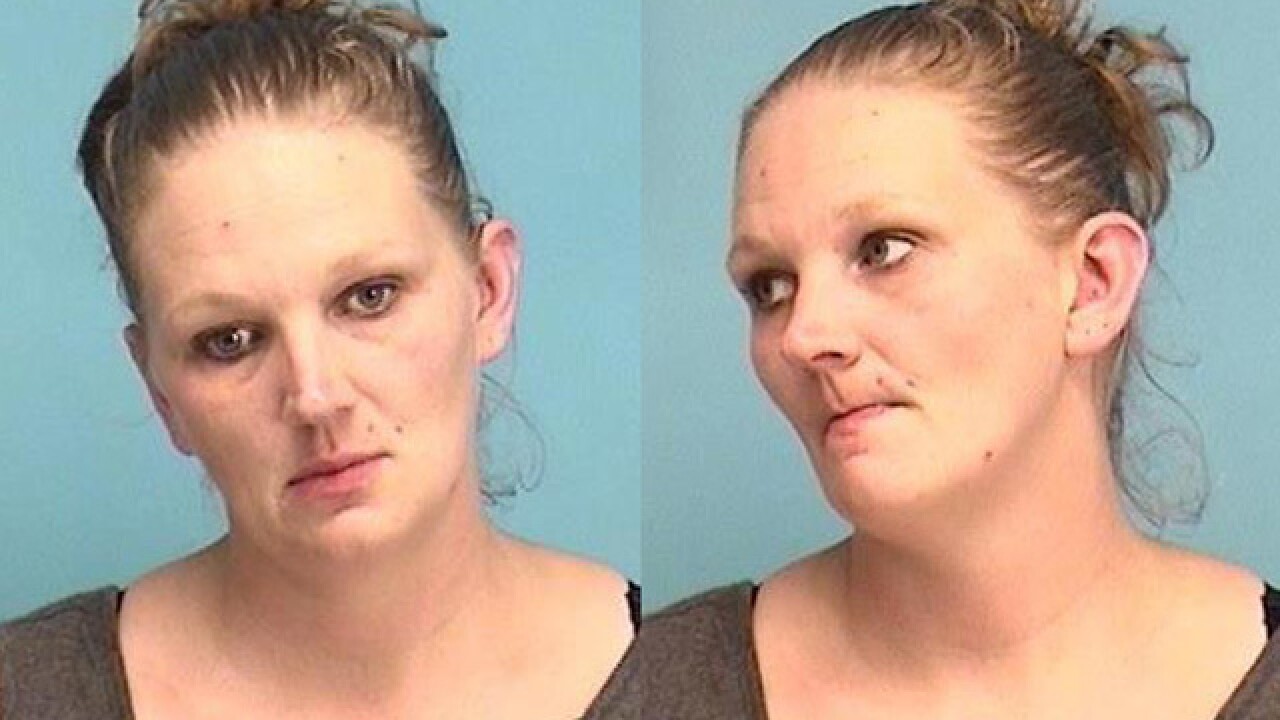 Copyright 2018 Scripps Media, Inc. All rights reserved. This material may not be published, broadcast, rewritten, or redistributed.
<p>Elizabeth Hamilton</p> 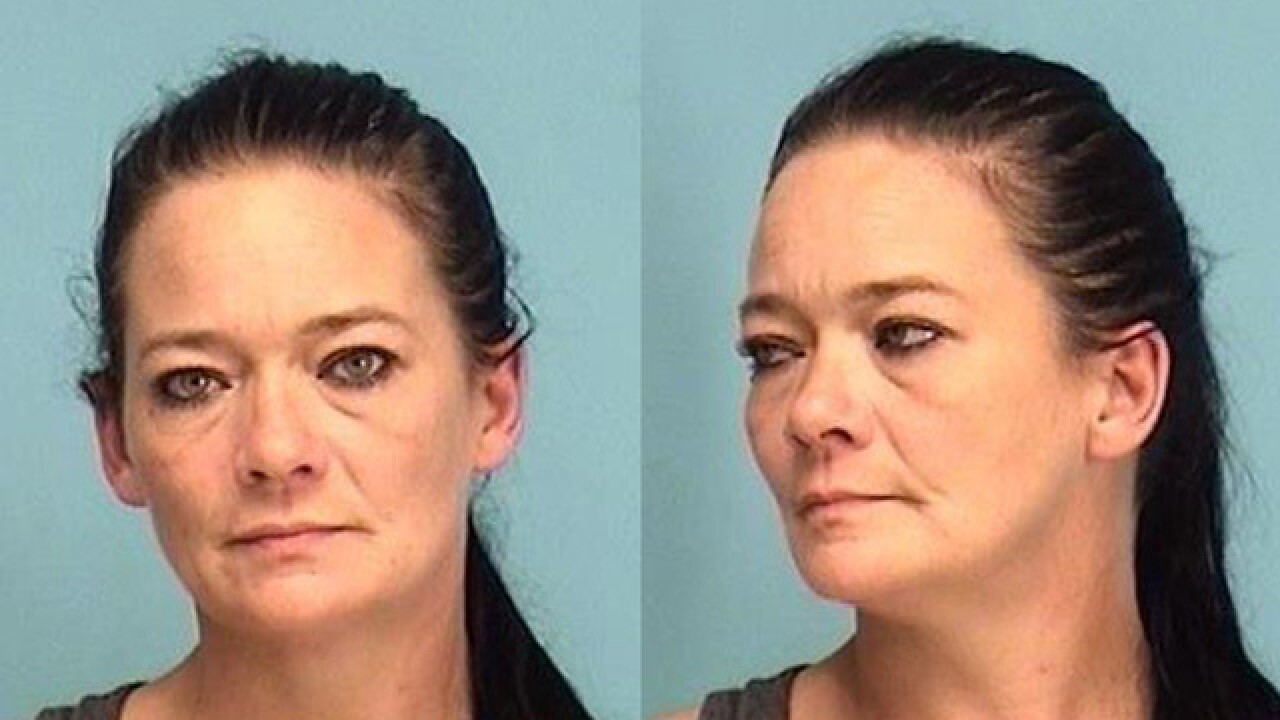 Elyria police arrested two women after one admitted to trying to sell sugar as cocaine and the other had real cocaine in her purse.

An officer pulled over a silver Ford ZX2 on State Route 57 after the driver did not come to a complete stop at the intersection of Midway Boulevard and Leona Street. The driver, Roxanne Streets, apologized for the traffic stop, according to police. She told the officer she was going to a friend's house, but they weren't answering their phone.

The officer said Streets appeared to be very nervous and was visibly shaking. Streets was asked to step out of the car. While patting her down, the officer said he felt a small, round, squeezable item inside her shorts pocket. When asked what it was, she said, "It's not cocaine, it's actually just sugar in a baggie," according to the police report.

When the officer removed the plastic baggie with white powder, the police report said Streets was asked again what was inside the baggie. She said, "It's just sugar. We were going to sell it to a crackhead as if it was crack."

The passenger in the car, Elizabeth Hamilton, was also asked to step out of the car. According to police, Hamilton said, "I'm going to be honest with you, I have two pipes inside of my purse." While looking through her purse, the officer also found a plastic baggie with 0.1 grams of white rocks that tested positive for cocaine.

Police said when the officer asked Streets if she had anything illegal in the car, she said, "No. Go ahead and search it."