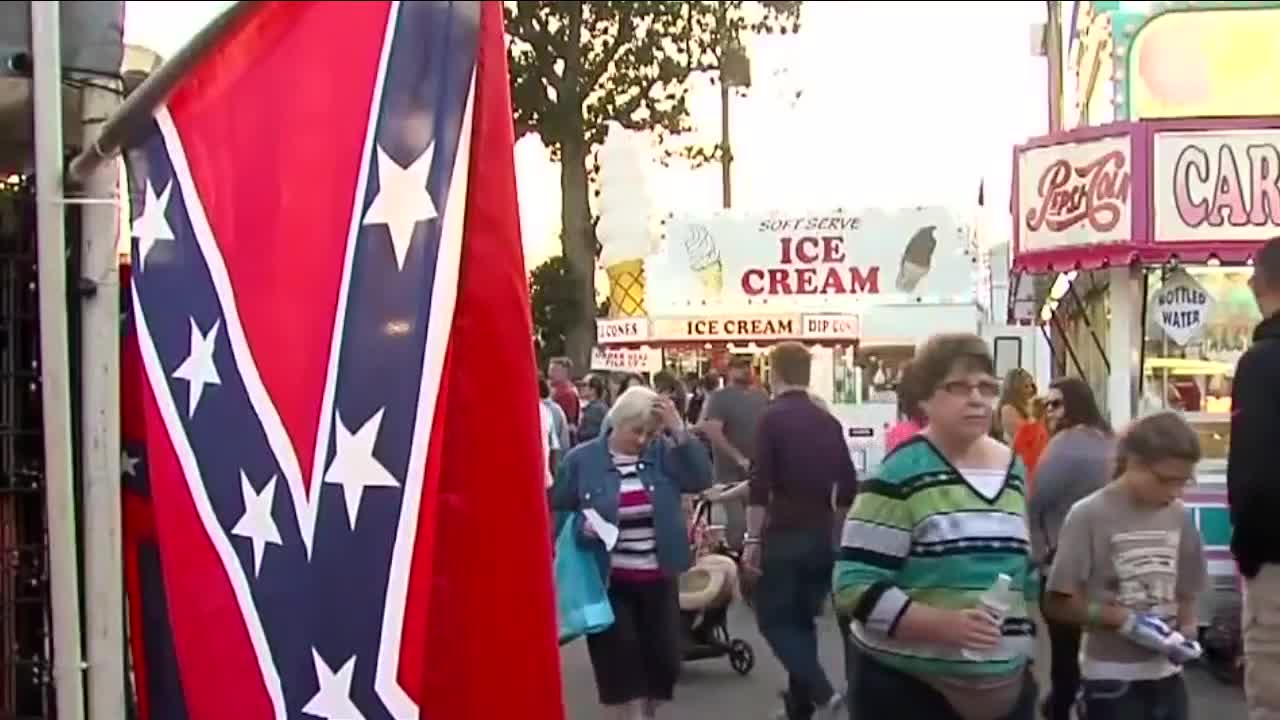 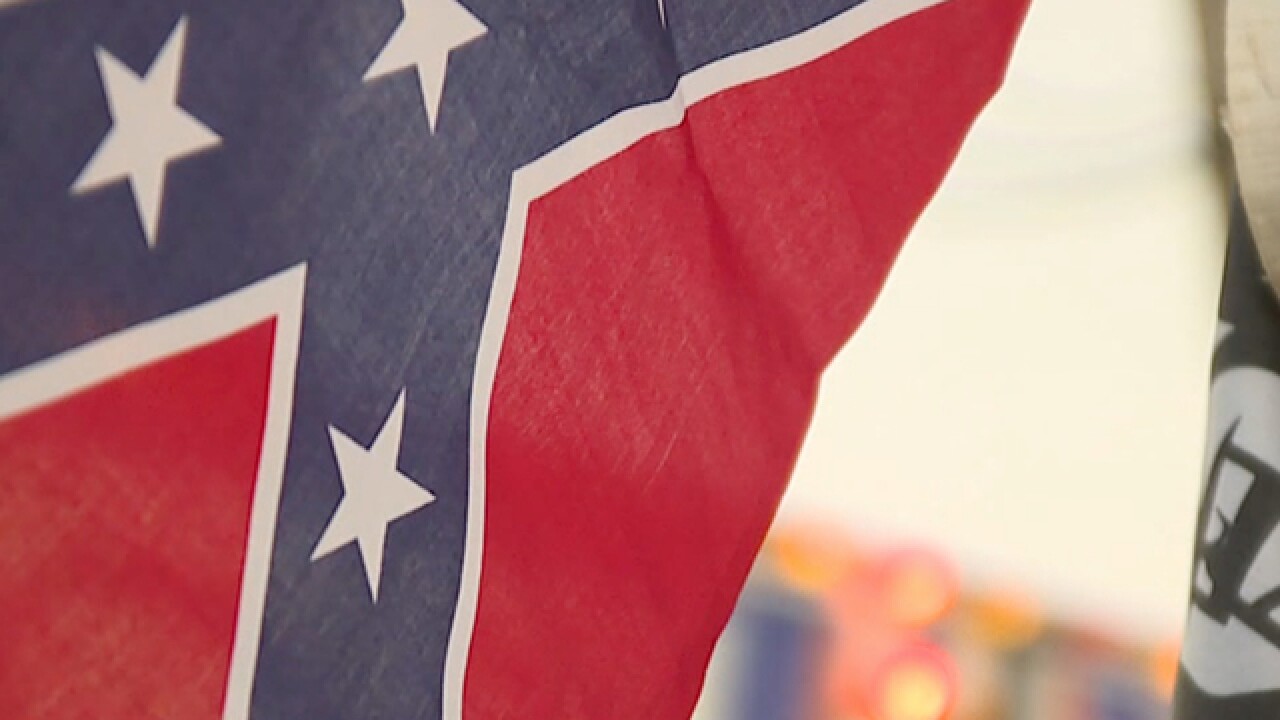 LORAIN COUNTY, Ohio — Opponents of the confederate flag being sold at the Lorain County Fair spoke out against it on Monday morning. The opponents and state Rep. Juanita Brent (D-Cleveland) held a news conference calling for the fair to end the sale of the flag.

Brent has been a strong opponent of the confederate flag’s usage and sale. She called it a symbol of hate and said it has no place at the Lorain County Fair or any other Ohio county fair.

"Every person should be welcome into any county fairs within the state of Ohio," she said. "That is our mission. No taxpayer dollars that's from my pocket, your pocket or anybody else's pocket should be used to go along with any type of hatred this year within your state of Ohio."

Lorain County Commissioner, Matt Lundy, is a member of the group. He called on the Lorain County Fair Board to alter their policy and prohibit the items from being sold at this year's fair.

"We're at a time in our history where we need to be united, not divided. I would wish that the fair board would step up to the plate and remove this symbol of division," Lundy said.

"The fair board’s policy of banning objectionable items on fairgrounds has passed the point of being debatable as it relates to the confederate flag," said Jeanine Donaldson of the Fair Minded Coalition of Lorain County. “The fair board has the right and the duty to recognize that flag for what it is - a racist symbol. Enough is enough."

Previously, Lorain County Fair Board Member Kim Meyer said if the item was banned by the state, the fair would have no choice but to enforce that rule.

Rep. Brent said she's not going to give up until the flag comes down.

News 5 did leave messages for two members of the Lorain County Fair Board, but neither member has answered our request for comment.