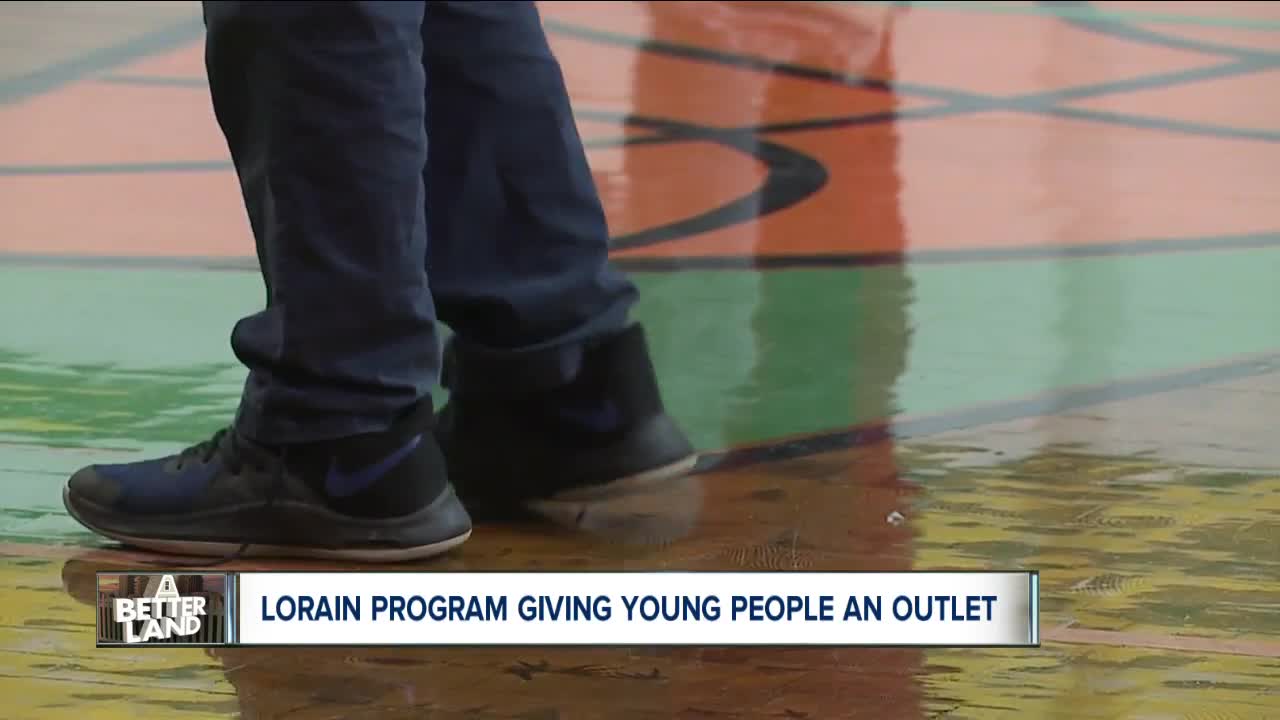 A youth basketball program is inspiring kids in the city of Lorain to stay out of trouble, while teaching life skills. 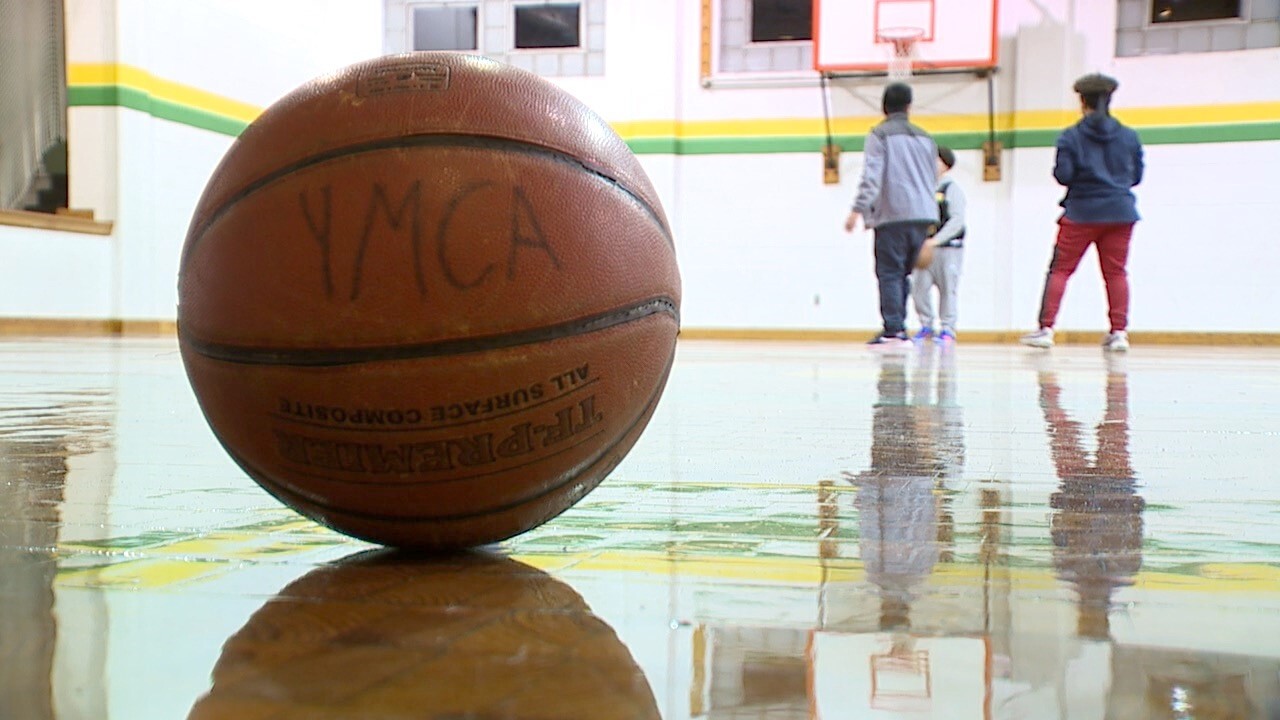 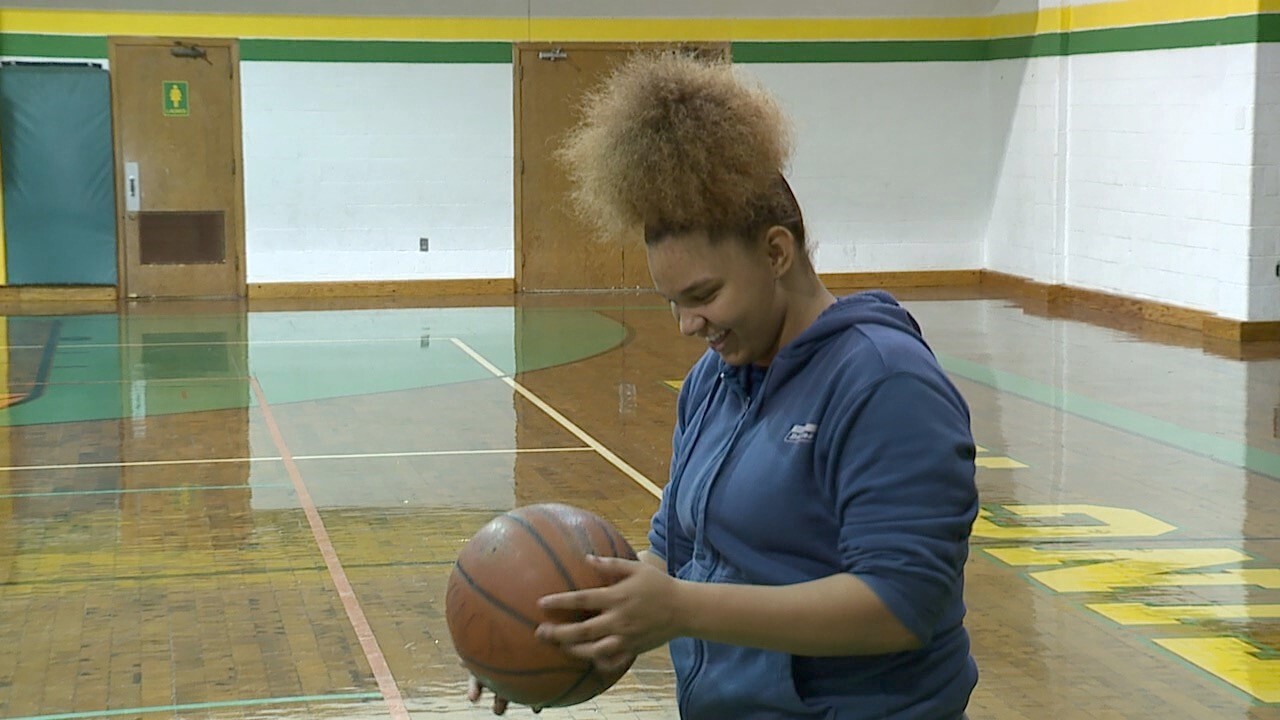 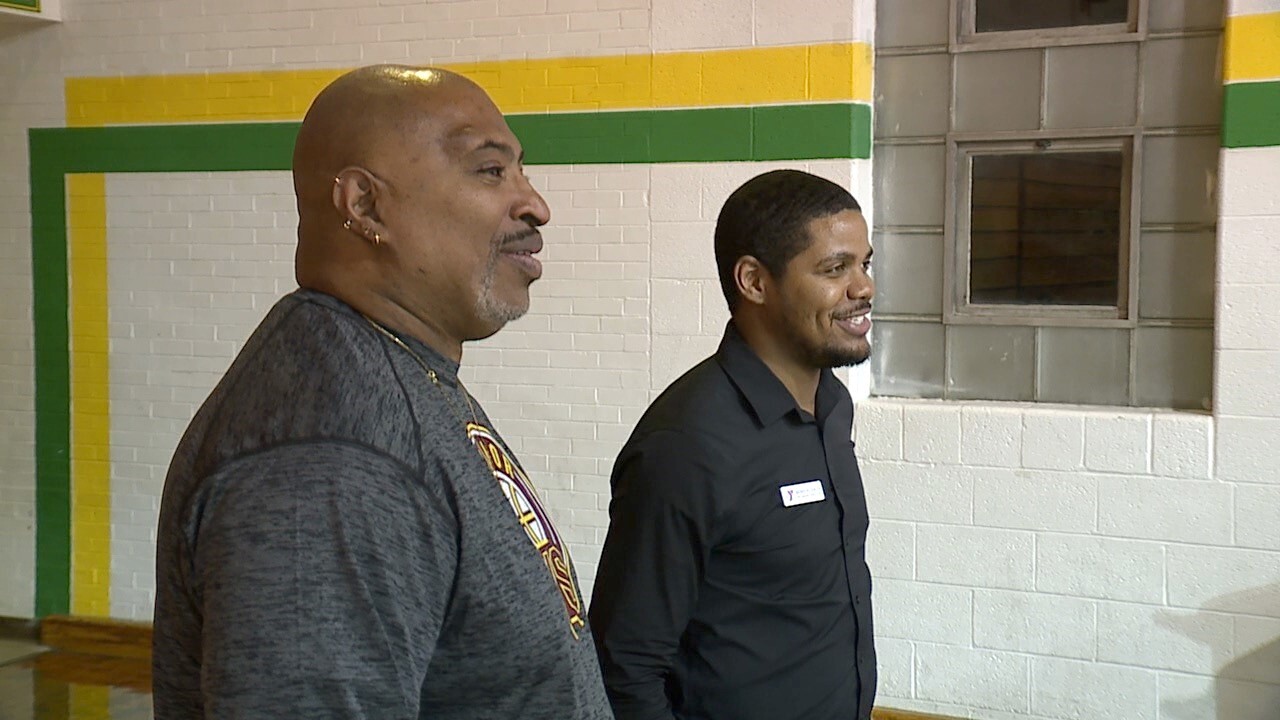 LORAIN, Ohio — For kids in the city of Lorain, resources are limited and youth programs can be tough to find.

But instead of turning to the streets, kids like Uniah Pamplim are picking up basketballs.

“Basketball helped me find me,” Pamplim said. “It keeps me out the streets. I feel like I’m changing my life.”

Pamplim is just 13-years-old and has already experienced a lifetime of pain and loss.

Pamplim says she had no one to talk to and nowhere to go, so she started hanging with the wrong crowd.

“I had crowds already going into the juvenile detention home,” she explained. “I mean daily people my age or even older are dying.”

Eventually, Pamplim decided to ditch her old crew and followed her new friends into the Lorain Bilingual Academy gym. That’s when she joined the Lorain YMCA Youth Basketball Program.

“When I found this place I not only found a family, I actually found a father figure that I never thought I’d have,” Pamplim said. “You have at least three hours to get out and you know that you’re safe. Out here you never know if you’re gonna see a gunshot fly by or if you’re going to make it another day.”

Brandon Lawler, Director of Youth, Family and Sports at the French Creek YMCA , oversees the program. He says it would not have existed without a $10,200 donation from a local businessman.

Lawler says the this is the first time a youth basketball has been introduced to Lorain.

“I do think there is a lack of community involvement with our youth and we must recognize that right away,” he said. “It’s not just rolling a ball out there and get them to play, it’s more about, hey, let’s use basketball as a vehicle. Let’s use it as a tool.”

The program is giving kids an outlet and teaching them life skills.

“That’s what we’re trying to get to them,” Lawler said. “Believe in yourself. Believe that you can do anything and the sky is the limit.”

Now, Pamplim is dreaming big. She is now striving to play basketball for UConn, while majoring in sports medicine. After graduation, she plans to go pro and play for the LA Sparks in the WNBA. In the meantime, she’s focusing on conquering middle school as a straight A student.

“Y’all not done seeing me yet,” she said.

The program is free and open to anyone who wants play basketball. The program runs every Tuesday and Thursday from 3:30 to 6:30 p.m. at the Lorain Bilingual Academy. As the program expands, Lawler says they need help from volunteers and donations. If you would like to help or learn more, email blawler@clevelandymca.org or call the French Creek YMCA at (440) 934-9622.