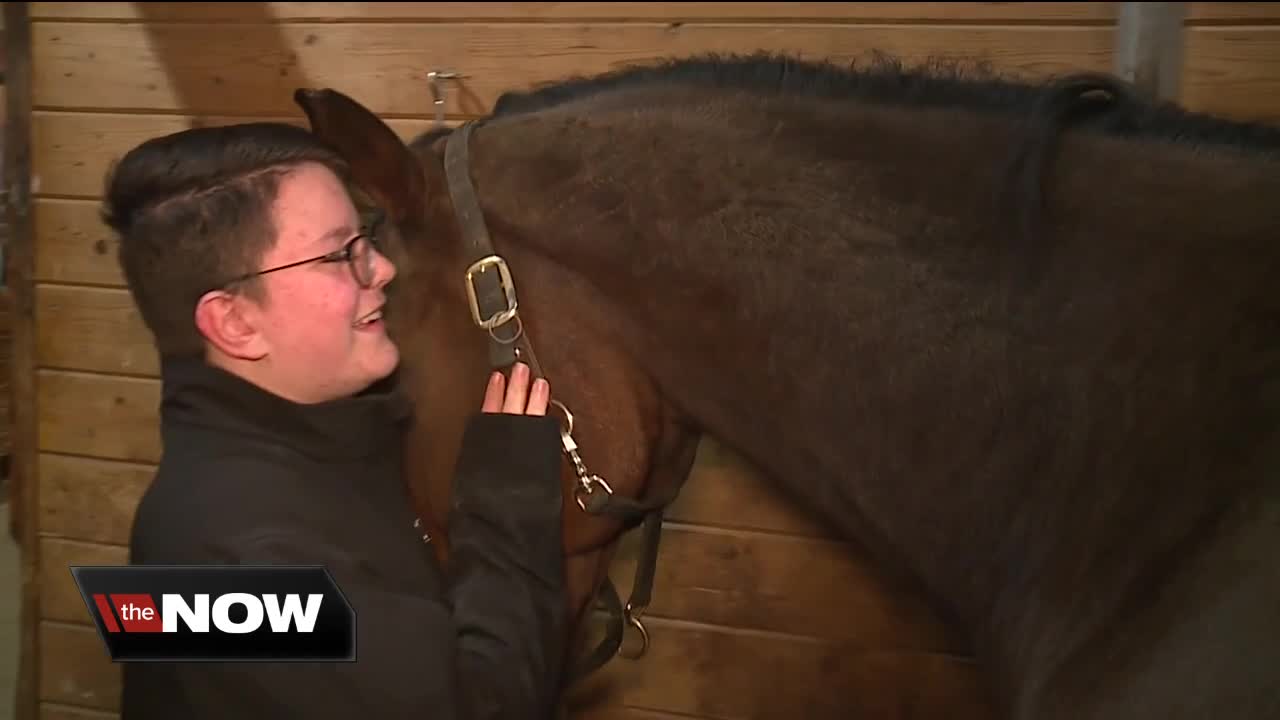 The bond between a boy and his horse is a sight to behold. 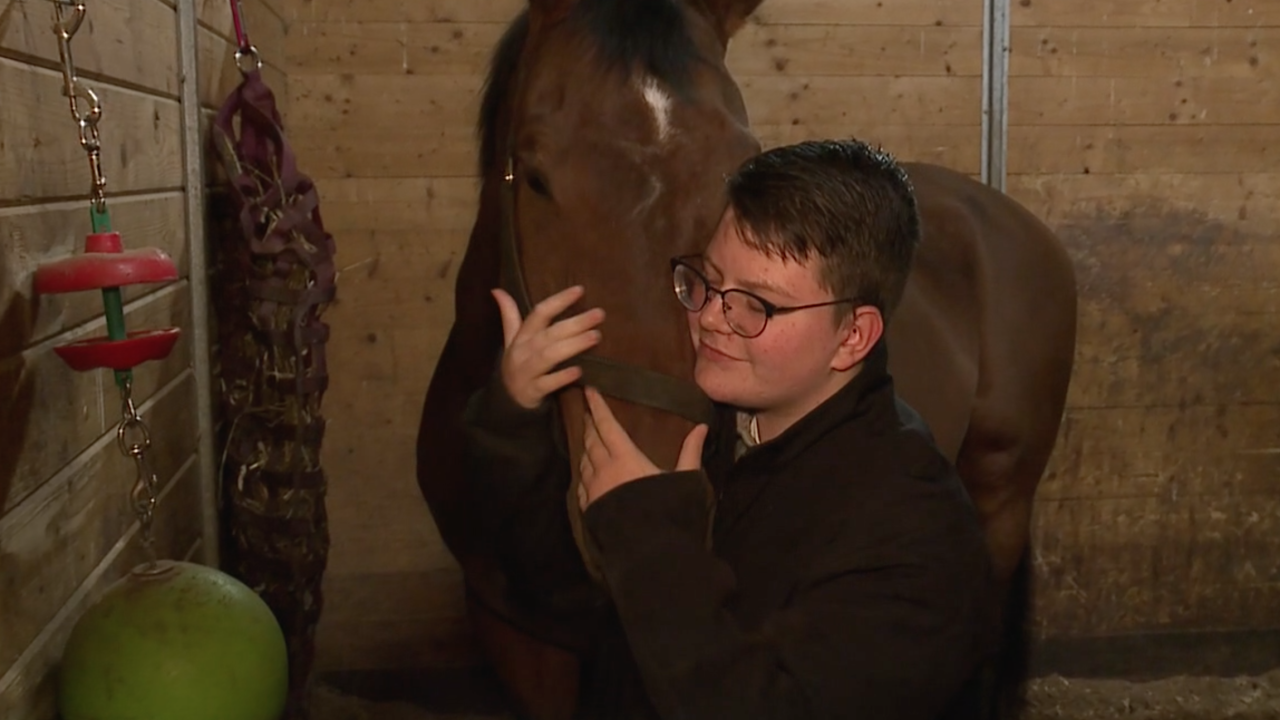 The bond between a boy and his horse is a sight to behold.

For 13-year-old AJ and his horse Addy — it is a bond that began three years ago.

One that AJ remembers with crystal clarity.

“We called his name, he came running up to us — didn’t even know who we were — came up and buries his face into my chest like, I’ll choose you. ‘I choose you.’ It’s almost like he said that to me,’” AJ said.

The bond made was extra special because AJ is on the autism spectrum and deals with severe anxiety and ADD. So much so that being in a classic school setting was a struggle.

“With the anxiety and just being a little bit different from everybody, it was just hard for him, and he got bullied quite a bit,” said mom Shelly Ochoa.

That’s when they decided to take his schooling online, to Ohio Virtual Academy, giving them the flexibility and time to find AJ’s passion with horse-riding.

“Oh my goodness,” said Cathy Long. She is the equine director at Ridgewood Stables in Medina where AJ and Addy ride. “AJ has grown up so much since he’s been here! The confidence level from him has skyrocketed.”

He and Addy now compete in shows, their next one in April. The confidence has helped AJ communicate with people, helped him make friends.

“Very proud. Very proud,” Ochoa said. “He’s come a long way and done so many things that I didn’t think were ever going to be possible so it really, really warms my heart.”

The bond between a boy and his horse — will warm anyone's heart.

“It’s like me and him are a team and there’s nothing that can break that.”