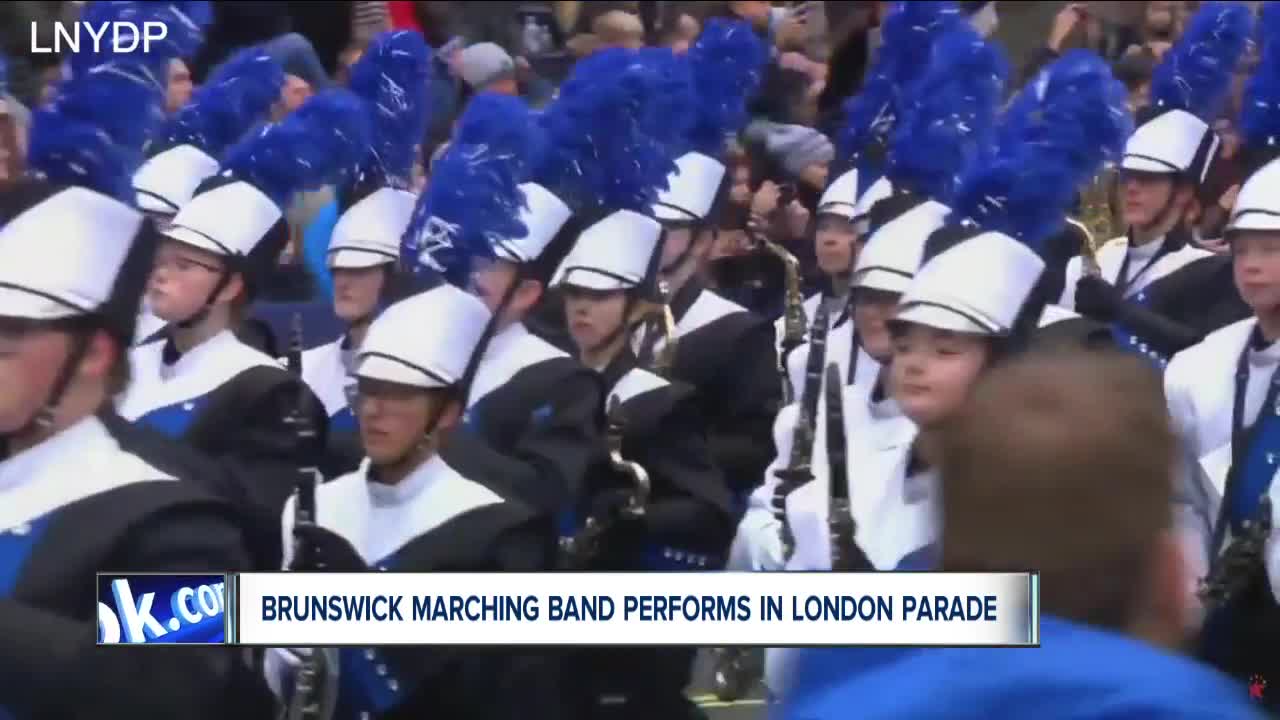 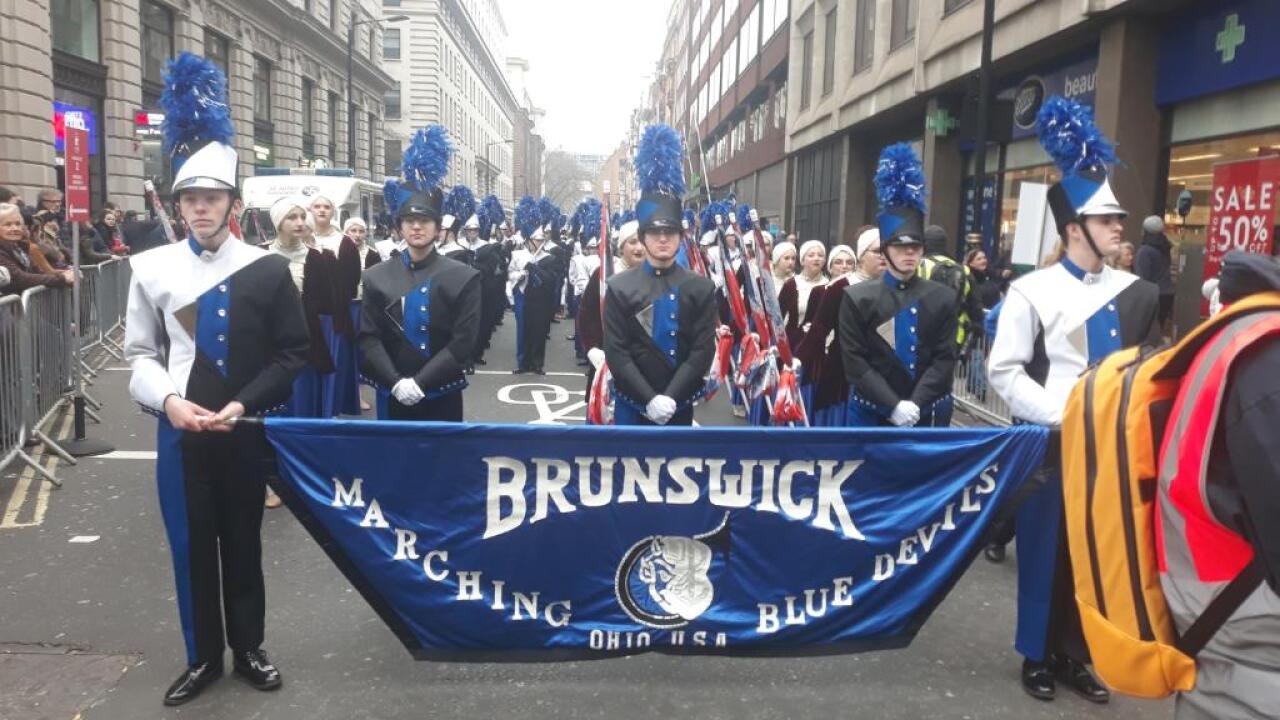 BRUNSWICK, Ohio — A group of students, parents and administrators celebrated the beginning of 2020 across the pond.

The band was one of 16 marching bands from the United States selected to play in the parade.

"It was a combination of 18 months of a lot of work by a lot of people and it was just wonderful to see," Tina Dame said.

Dame is the president of the Brunswick Band Parents Organization. She said the marching band was chosen by a group of judges associated with the LNYDP.

"They basically auditioned the band by going to a competition, and so for them to have actually chosen us without us pushing ourselves and kind of perfecting something is an amazing thing because it means that these students, every time they perform, they're performing their best so that's a really wonderful thing," Dame said.

The band was granted the invitation in the fall of 2018, so for 18 months the band held fundraisers and events working to come up with the money.

"It was a long road, but it was worth it," Dave Dietrich said. Dietrich is the parent of an 11th grade student in the band.

Nearly 100 parents, grandparents and neighbors gathered to watch the performance at the local Eagles lodge.

The Brunswick Blue Devils Marching Band performed in the London parade back in 1989. During this trip, some of the parents attending as chaperons were apart of the first performance. Dame said that is special for everyone involved.

Minutes after the band finished their performance, parents of the students were already talking about their next big performance.

"I think we can do this and now we know we can and that's exciting," Dame said.