Christmas tree shortage not a problem in Northeast Ohio 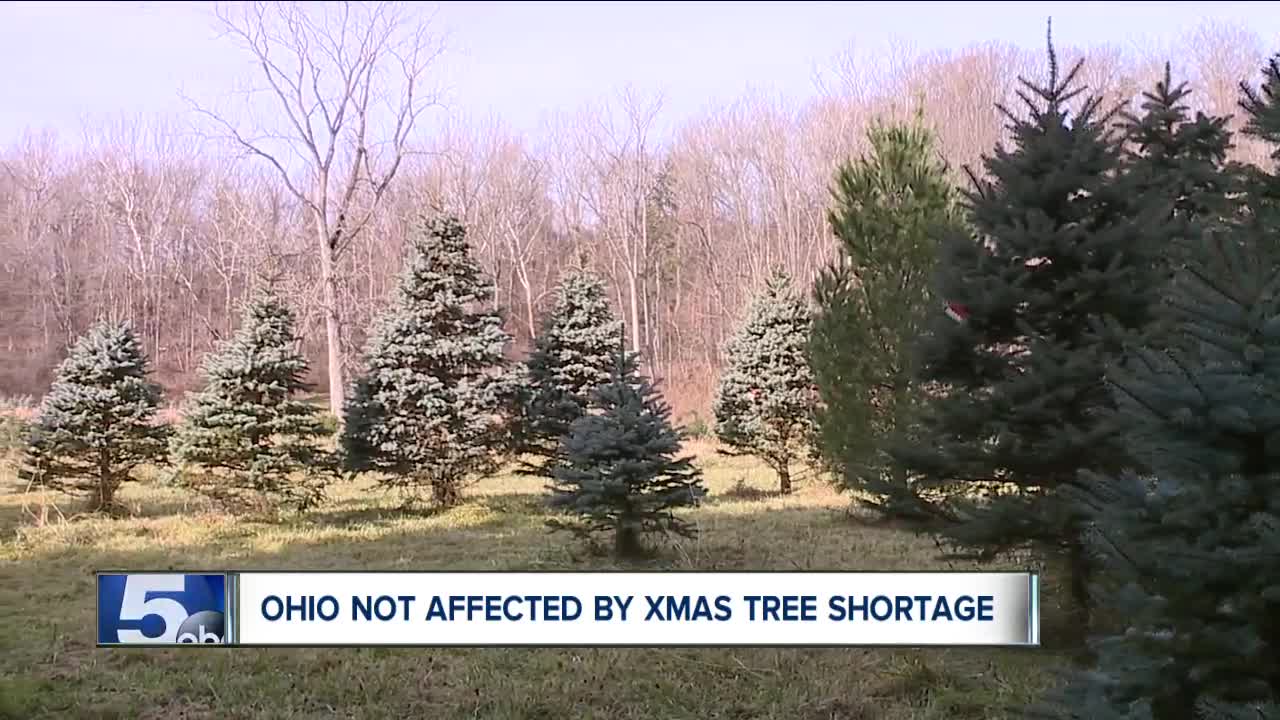 Recent reports of a nationwide tree shortage have caused some people to scramble to get their Christmas trees quickly. 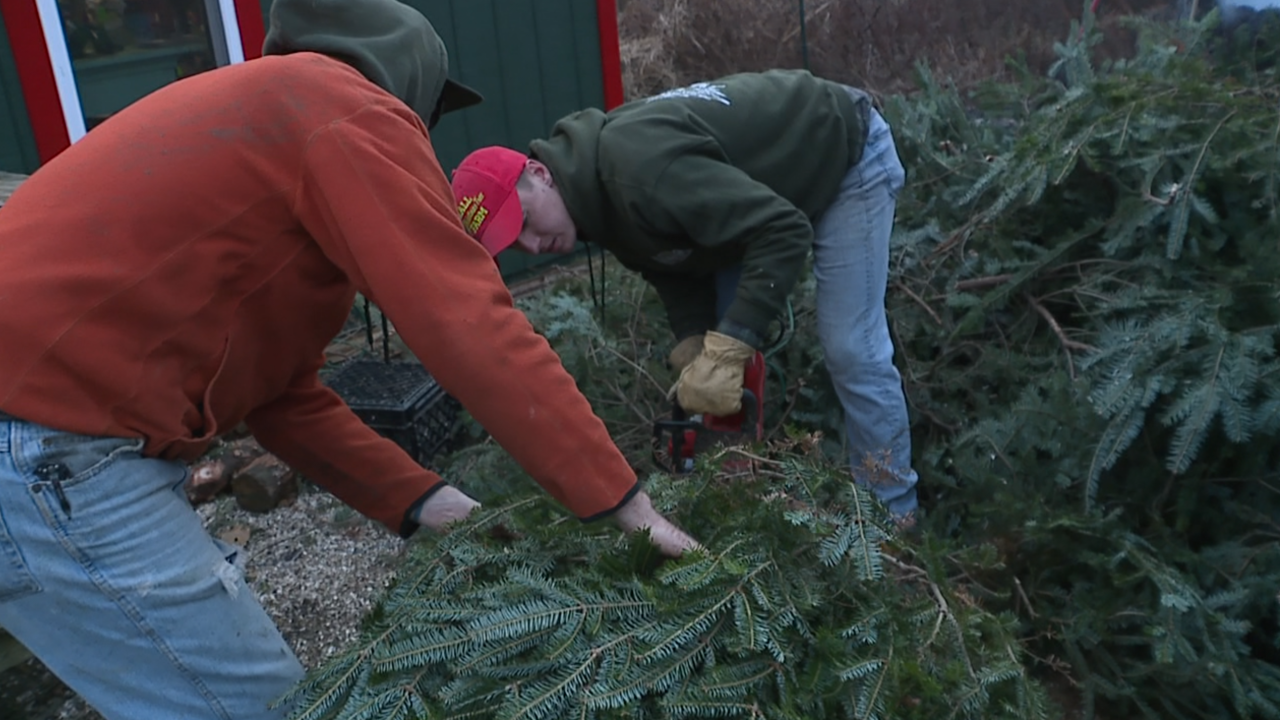 MEDINA, Ohio — There’s just a little over two weeks until Christmas so if you haven’t yet bought your tree, there’s not too much time left. Recent reports of a nationwide tree shortage have caused some people to scramble to get their trees quickly.

But do we have anything to worry about here in Northeast Ohio?

The owners of Kall’s Tree Farm in Medina said no.

“I walked in here, I wasn’t here not even two minutes and I found the perfect tree,” George Neiden, of Brunswick, said. “It was like the third one in.”

Neiden was one of the last customers to pack up a tree Sunday afternoon before closing time. It was a busy day contributing to what owners say is shaping up to be the farm’s best season ever.

“Doing really well both in pre-cut trees and the cut your own,” said Andy Kall, son of the owners of Kall Tree Farm.

That’s good news especially since the National Christmas Tree Association is reporting a nationwide shortage of trees this year. It says Oregon and North Carolina, two of the biggest growers, have less to share because farmers weren’t planting as many trees 10 years ago during the Great Recession.

“We were very fortunate that it didn't affect us, we were able to maintain the same amount of trees that we were planting every year and still cutting enough to be able to keep those fields turning so we really didn't have that affect us,” Kall said.

Over at Swan Farm in Valley View, the fields are a little less full. Owner Dave Wingenfeld said he has plenty of pre-cut trees, but his crop could use some help with too little rain last spring and too much this year.

“There's a lot of challenges between the deer eating the trees and destroying them. Just the weather. Weather is an important factor,” Wingenfeld said.

But despite that, business is booming.

“I think we're up from last year, so we're happy with that,” Wingenfeld said.

That could be a reflection of a larger trend.

The National Christmas Tree Association estimates that nearly 33 million Christmas trees were sold in 2018. That’s an increase of 20 percent from the previous year. And because of the demand, prices have also seen a bump—the average up from $75 in 2017 to $78 in 2018.

But besides those slight increases, farmers we spoke to say they haven’t seen any huge jumps in prices even with the national shortage.