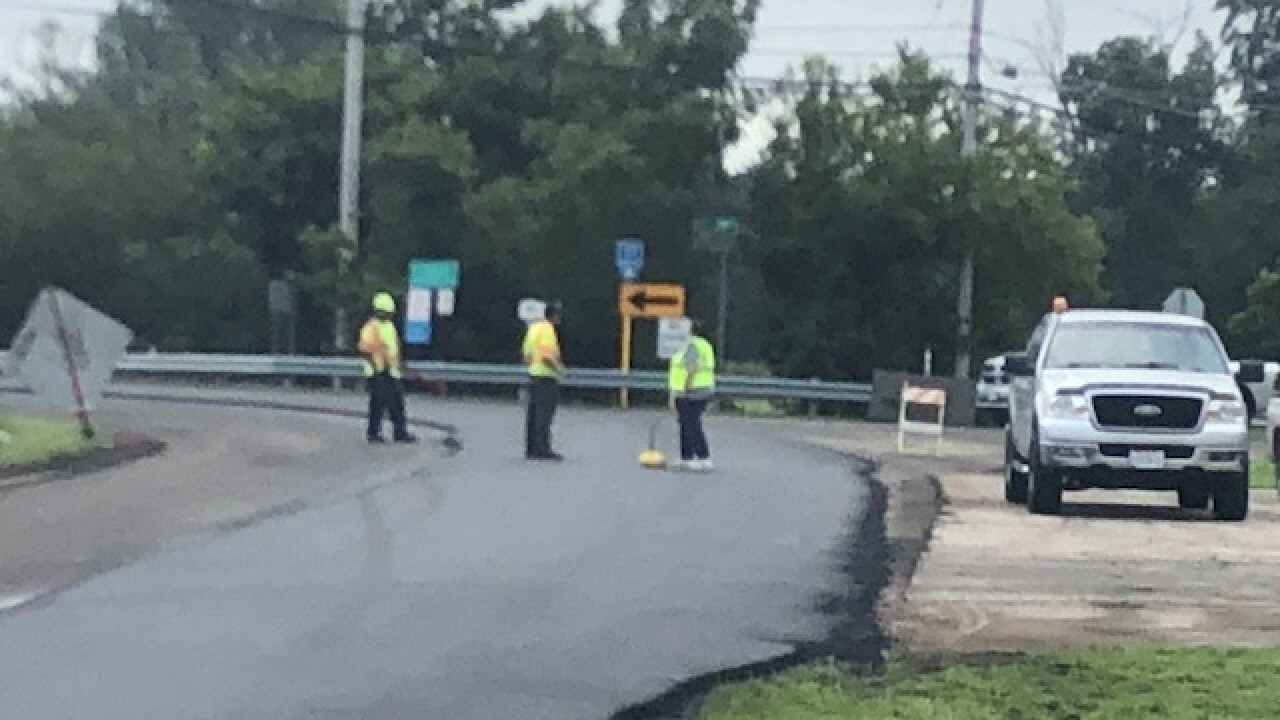 Copyright 2018 Scripps Media, Inc. All rights reserved. This material may not be published, broadcast, rewritten, or redistributed.
Bob Jones
<p>The scene where a construction worker was hit while working on pavement.</p> 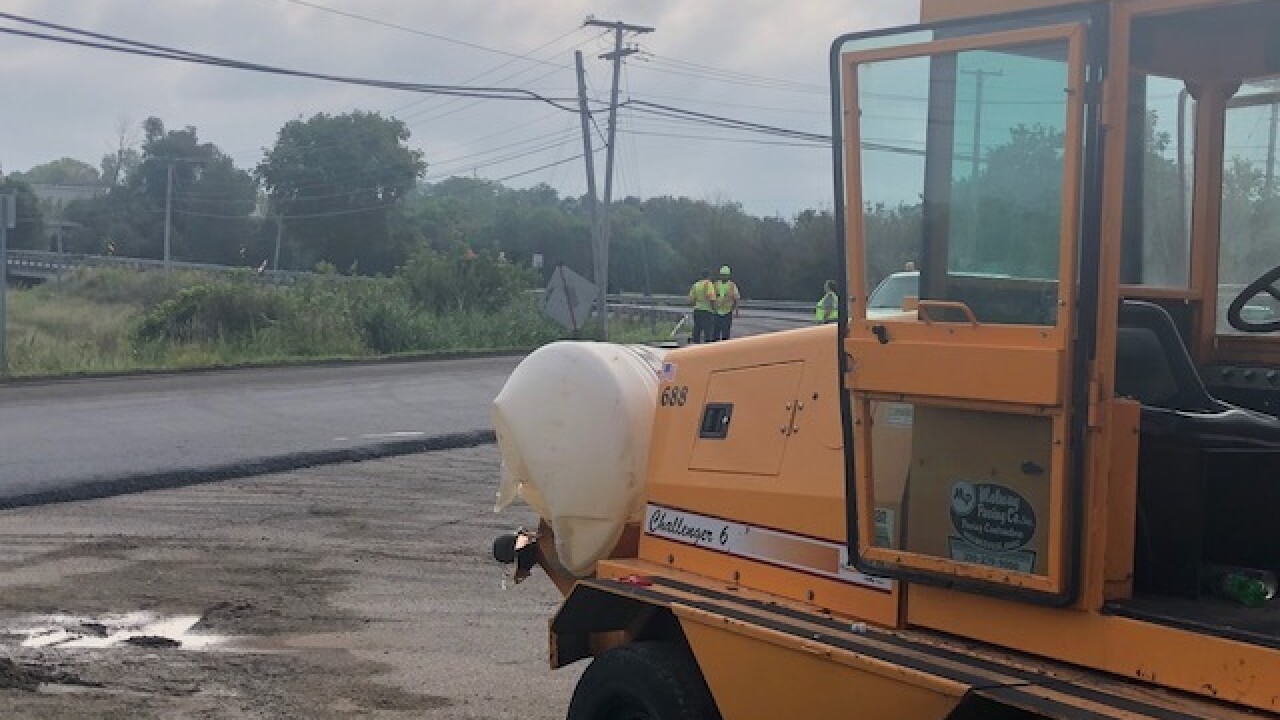 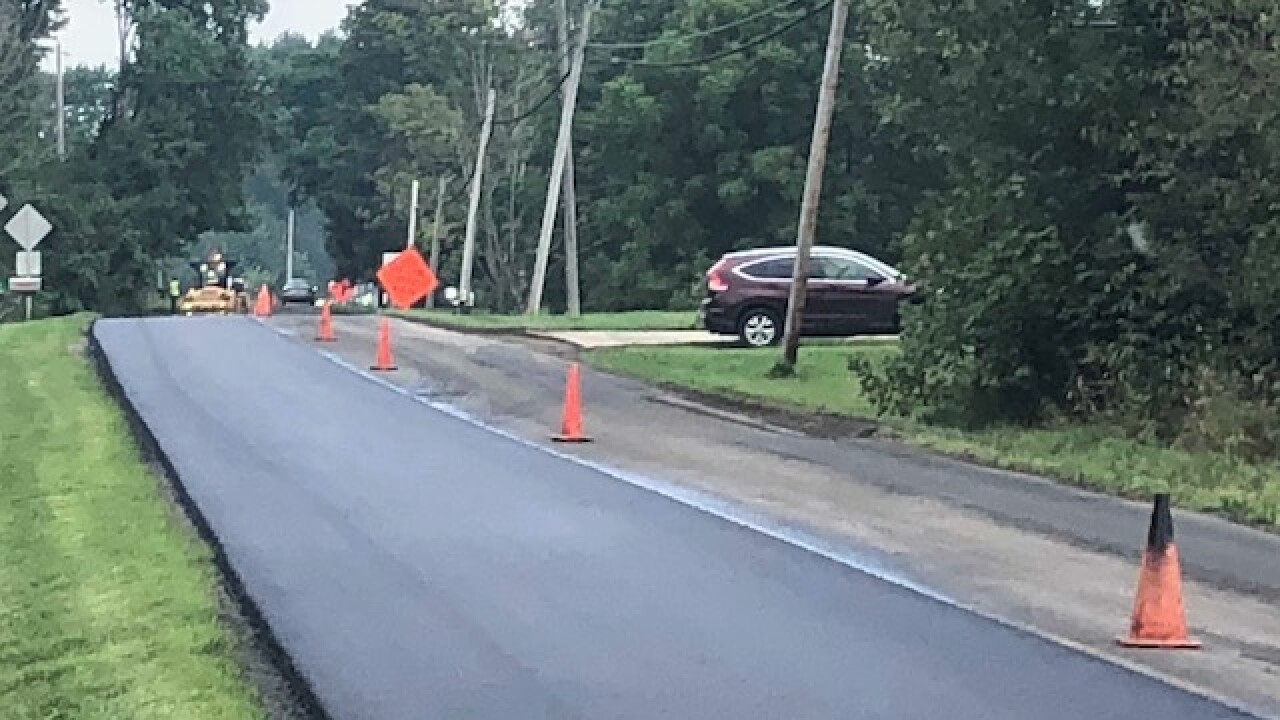 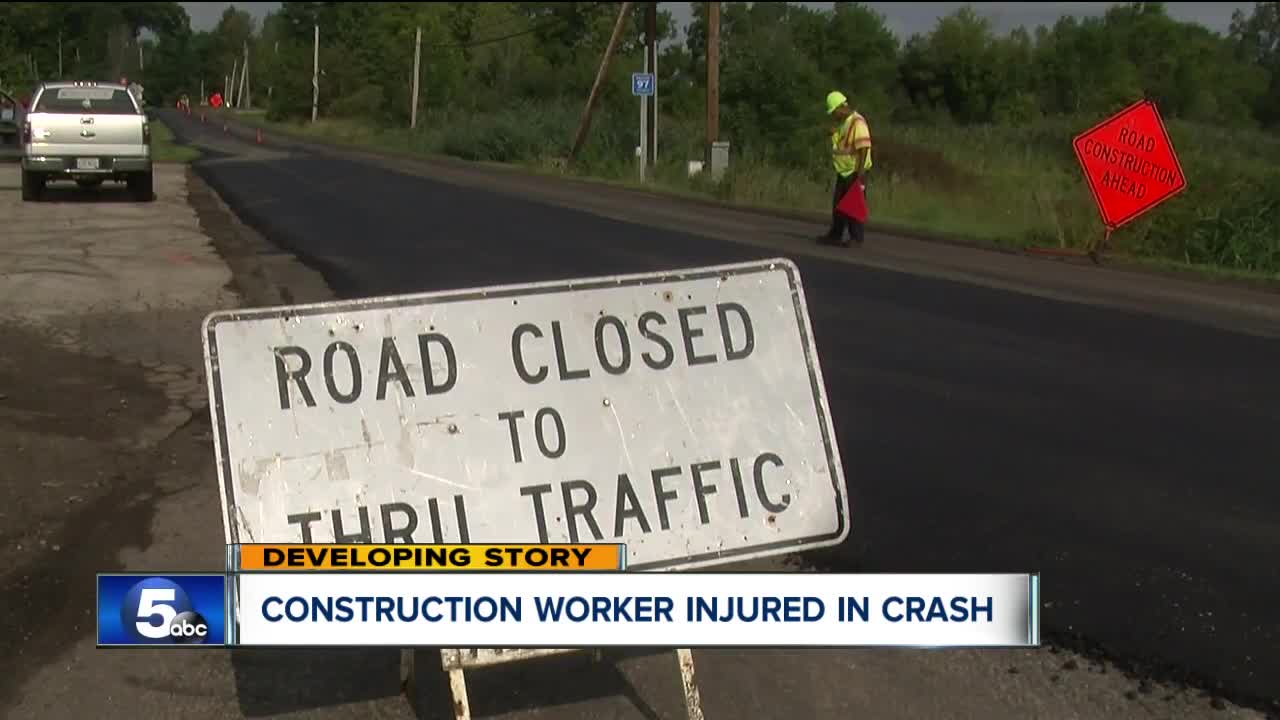 A construction worker who was preparing to do pavement work was taken to the hospital after he was hit by a car in Seville on Wednesday.

A female driver heading eastbound around 6 a.m. on Greenwich Road near High Street hit a sweeper and then hit the worker who was standing outside of the construction equipment, according to investigators.

The driver was taken to a hospital in Lodi with minor injuries.

Eric McCants, a flagger for the same project Adkins was working on, said he has almost been hit by drivers several times in the last four years working in construction.

"Close calls for people just being in a hurry or people on their cell phones just not paying attention," McCants said.

Troopers believe distracted driving was likely the cause of Wednesday's accident. According to Sgt. Adam Doles, the sweeper has a "slow-moving vehicle" sign and an amber light on it. He also said Adkins was wearing bright, reflective clothing.

"It appears that she just was not paying attention and ran into the back of the street sweeper," Doles said.

In the last year, News 5 has reported extensively on drivers breaking the law by not slowing down or moving over for emergency crews or construction workers.

"We just wish that people would slow down and make sure their focus is on the road when they're driving," Doles said.

After Wednesday's scary incident, McCant is repeating a message we've heard before.

"Anything that we can learn from this is just be aware of posted signs, road construction or road work ahead," McCant said.

The Ohio State Highway Patrol is investigating the incident. Charges are pending against the driver, according to Doles.