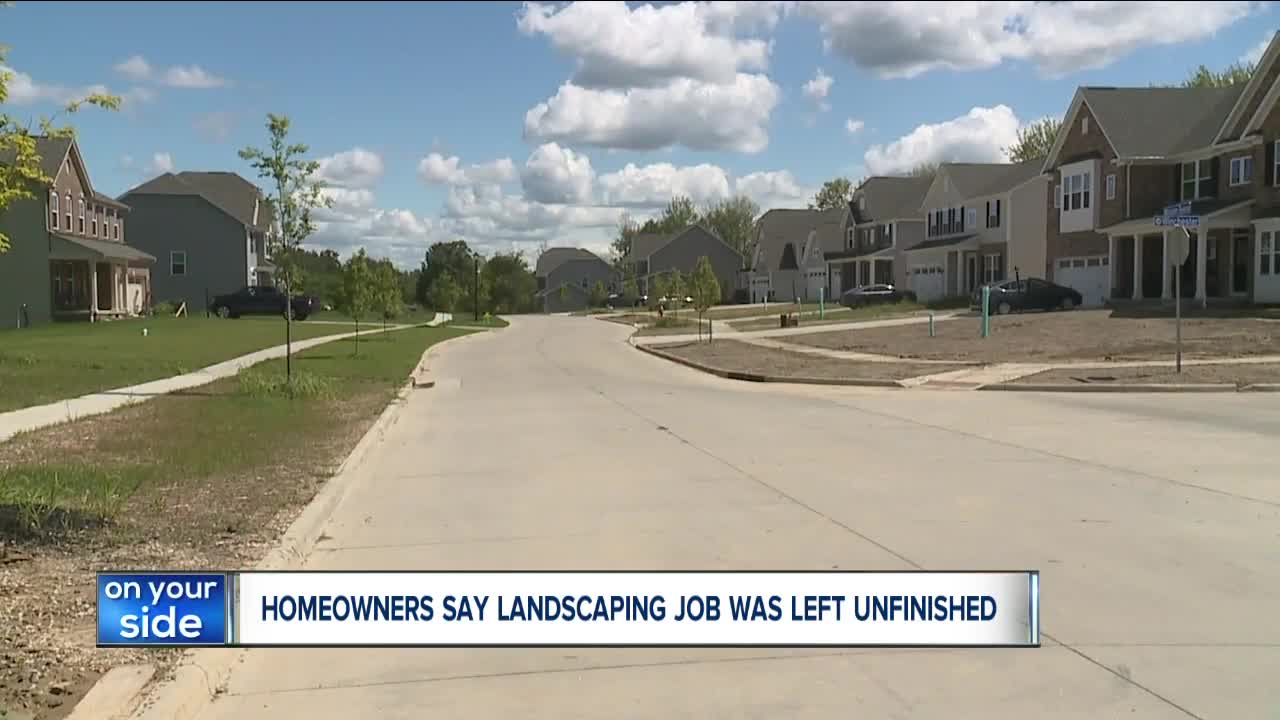 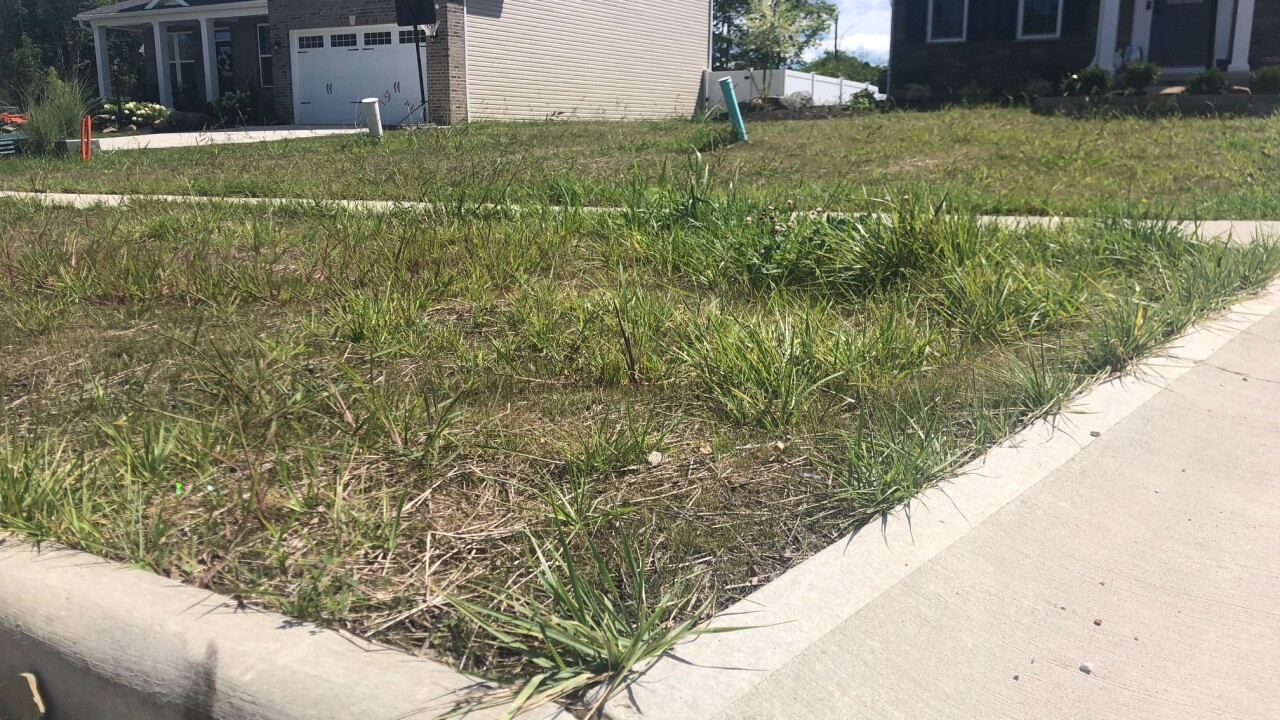 BRUNSWICK — After spending thousands of dollars on landscaping projects at their homes, several homeowners in a new Brunswick development are growing frustrated and impatient as the landscaping contractor they hired still has yet to complete the contracted work and remains difficult to get in contact with.

Multiple homeowners in the area around Autumn Reserve Parkway have reported lingering issues with their landscaping projects, including faulty decks, weed-filled lawns and improperly graded properties, after hiring local company Outdoor Living Spaces LLC earlier this year and in 2018. The company was hired by several homeowners who had just moved into the upscale development.


For Chris and Jessica Voller, who hired Outdoor Living Spaces in early 2018, each facet of the $7,000 project has been laden with issues. The family hired the contractor to install a sprinkler system, re-grade the property, install front lawn landscaping and plant grass seed around the home.

It takes one glance to see the grass seed has failed to flourish. Instead, knee-high weeds, rocks and wood chips dot their front yard.

“It’s kind of embarrassing to mow the grass here for sure. I could do it with a weed whacker better than with my mower,” Chris Voller said. “I don’t know if it was properly done and the problem now is I can’t get ahold of him and I can’t get any action to the investment that we have already done to the property.”

Outdoor Living Spaces owner Paul Medrick did not respond to requests for comment. Voller said throughout the entirety of the project, Medrick offered a litany of excuses and was a repeated no-show despite promises to rectify the problems.

The Vollers’ backyard is especially problematic as the steep grade they hoped to flatten out appears to have been done improperly. Any amount of rainfall leads to large puddles of standing water, rendering half of the backyard unusable for days on end. The Vollers also paid to have Outdoor Living Spaces install french drains to help with the drainage of the property. However, the french drains have not been connected to the sewer line and no permit has been filed with the city building department, officials said.

“It started going south once [the grass was put in],” Voller said. “I had a lot of concerns with the weeds that were coming up. I didn’t think it was properly rock hounded and some of the weeds were still present when they laid topsoil on top of them. [Medrick’s] recommendation was to continue the process of watering the way we were to continue to maintain it. I have a $400 water bill for this and this is not what I expected as a consumer."

As of late, Voller said Medrick has been impossible to reach on the phone. The company’s social media profiles have also been removed.

“The response right now is a lot of crickets,” Voller said. “The past three weeks we haven’t heard much of anything.”

Officials from Brunswick’s building department said the office has fielded complaints from customers of Outdoor Living Spaces, including the Vollers’ next door neighbor. The neighbor expressed concern about the structural integrity of the deck the contractor installed.

Although the city is limited in its involvement in civil and contractual disputes, building officials encourage homeowners to contact them for issues related to a contractor.

Voller said he is still unsure as to what his next move will be despite some of his fellow neighbors expressing interest in taking legal action against the company. The estimated cost of fixing the mistakes range from $3,000 to $4,000.