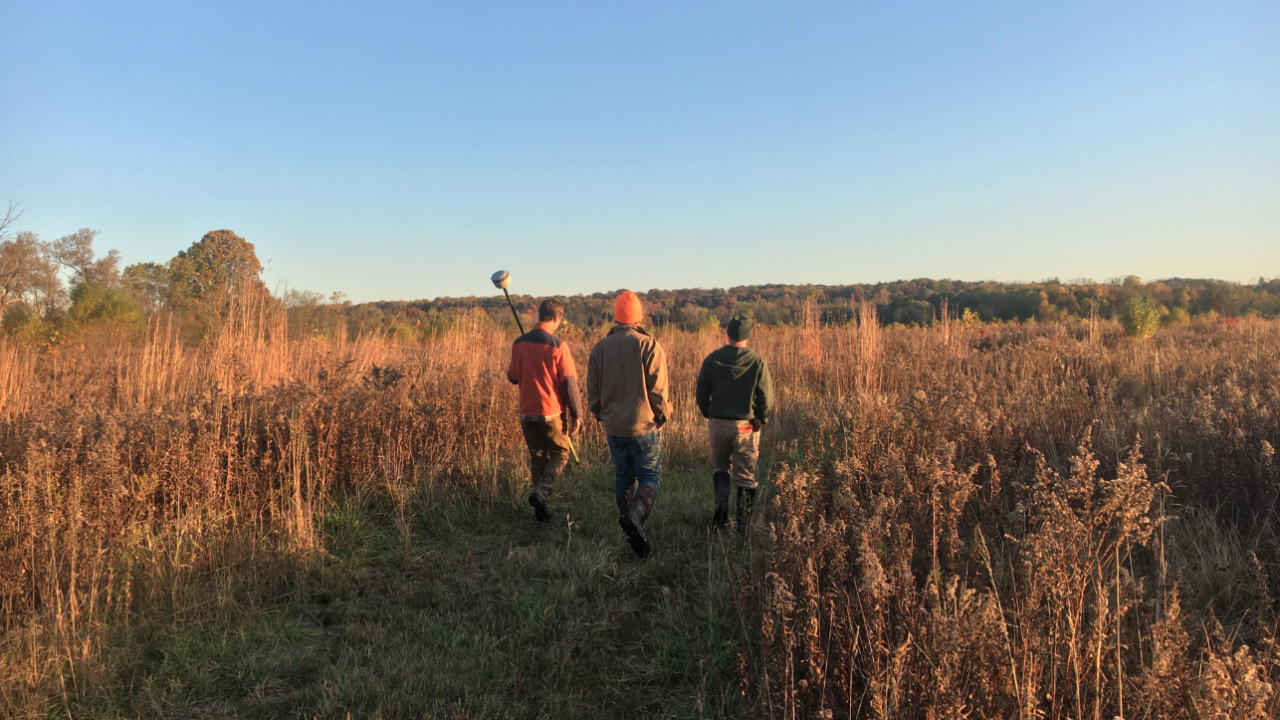 GRANGER TOWNSHIP, Ohio — The 163-acre Granger Wetlands is becoming Medina County Park District’s newest wildlife sanctuary. The wetland was acquired by the park district at no additional cost, plus an adjacent 13-acre parcel purchased at 50% of its market value because the owners wanted to see the land preserved.

Stream + Wetlands Foundation completed the restoration of Granger Wetlands in 2013, planting nearly 50,000 trees and shrubs, in addition to hundreds of pounds of wetland seed mix.

Travis Morton, a resource management specialist for the district, said the area is poised to be a prime stopover for migrating waterfowl to eat and rest on their journeys to and from their summer nesting areas in the arctic.

"Future visitors will enjoy the panoramic quality of the landscape — it’s like walking to an amphitheater," he said in a news release.

Over the course of several years, the site will develop into a mix of wetland forest, scrub-shrub wetlands, upland forest and marsh habitat.

The wetland's rich history dates back to more than 200 years. JoAnn Boruvka, a research director for the Granger Historical Society, said an early hunter once reported collecting honey, hops and cranberries.

As a wildlife sanctuary, Granger Wetlands will be managed differently than a typical park, with development being contained to the parking area, natural surface trails and restrooms. Recreational activities and pets will be prohibited to minimize any disturbance to the natural environment.

According to the park district, Ohio has lost upwards of 90% of its wetlands.

The site will remain closed to visitors. The park district hopes to open up the wetlands sometime in 2020.

“Granger Wetlands Wildlife Sanctuary is sure to become a destination that birders and hikers from around the region will want to explore," said park district Director Nathan Eppink in a statement.