'It's sickening': Scammers swindle Cool Beans Cafe in Medina out of thousands 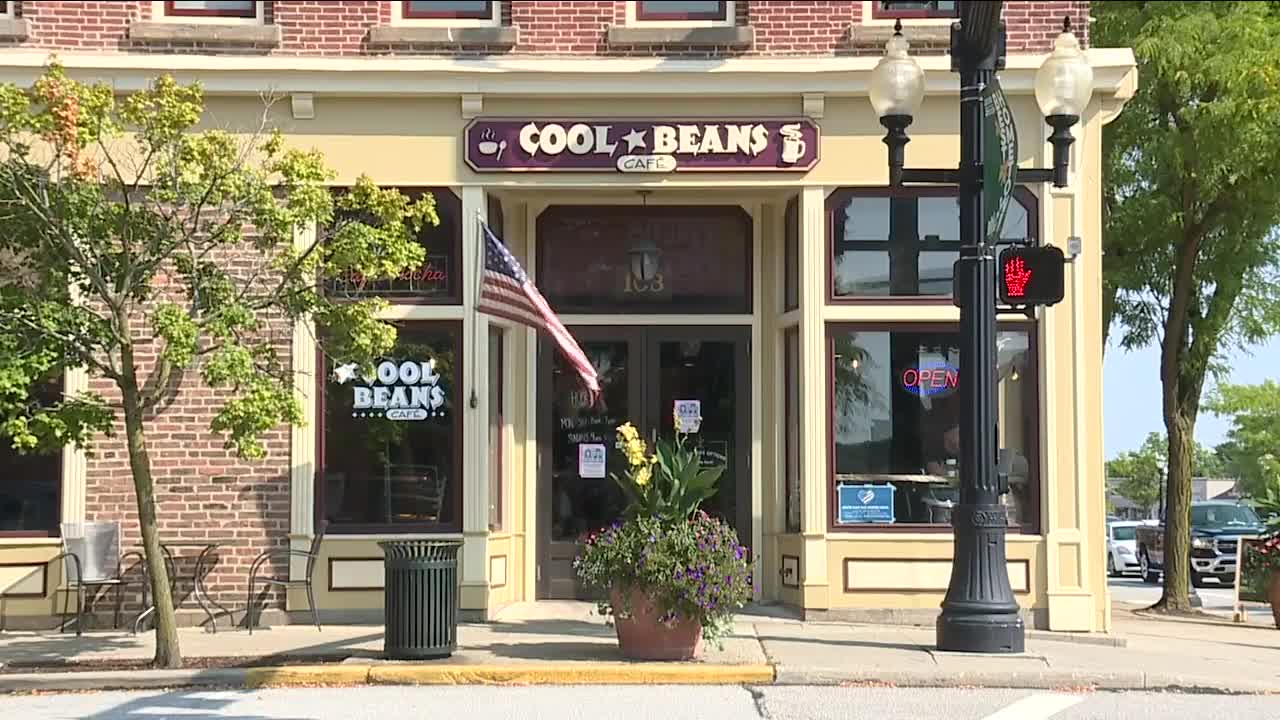 Phone scammers target Cool Beans Cafe in Medina out of thousands of dollars. 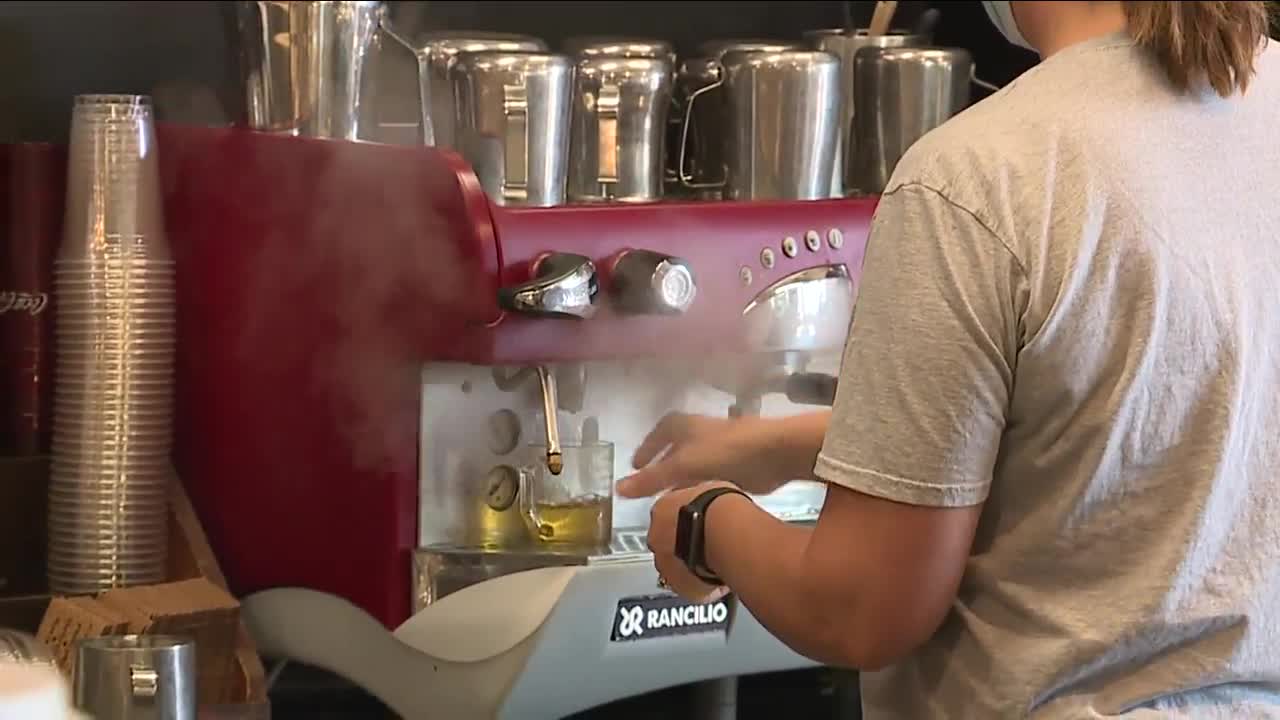 MEDINA, Ohio — Cool Beans Cafe has been a staple business in Medina’s historic town square for 10 years. Owner Laura Parnell Cavey said 2020 has been a pretty trying year. Not only did she have to close down for the pandemic, but the cafe also fell victim to scammers. The scammers targeted Parnell Cavey’s young employee.

“She called me, hysterical, saying all of the money is gone in the entire store, so my first thought is we’ve been held up,” said Cavey.

But that wasn’t the case. The scammers called the cafe and told the employee that Cavey was in jail due to counterfeit bills, and the only way to get her out was to empty all the cash in the store, buy cash cards, and pay them.

Not only did the cafe lose a couple of thousand dollars, but her young employee also took out her own money.

“I will survive this but $1,000 to a teenager is a lot more detrimental than someone who is further along in life, and that doesn’t mean it doesn’t hurt,” she said.

She did call the police, but it will be hard to track the money down.

“These are sophisticated. They know what they’re doing. They use a burner phone. The minute the scam is done, they break the phone, it's gone. There’s no way to trace them,” said Cavey.

She hopes sharing their story will help others not fall for the same scam.

“If someone calls and says they know a family member, or they want to help the family member, that’s all well and good,” she said. “The issue is when they ask for the gift cards or ask somehow to transfer money or send money, hang up.”

She’s confident Cool Beans will recover but said it’s disheartening to know scammers are out there targeting small businesses.

“You’re closed down for so many weeks, you’re finally open but you’re not normal yet,” she said. “To have this happen on top of it, it’s another kick in the teeth and it’s sickening, it really is. But at the end of the day, nobody was in danger and money is recoverable.”

The Better Business Bureau said phone scams like this are on the rise, especially since the start of the pandemic. They said don’t answer calls or texts from strangers. An official agency won’t ask for personal information like a social security number or ask you to wire money.

Your best bet is to hang up and do your research. If someone claims to have your loved one, hang up and call that loved one they claim to have.