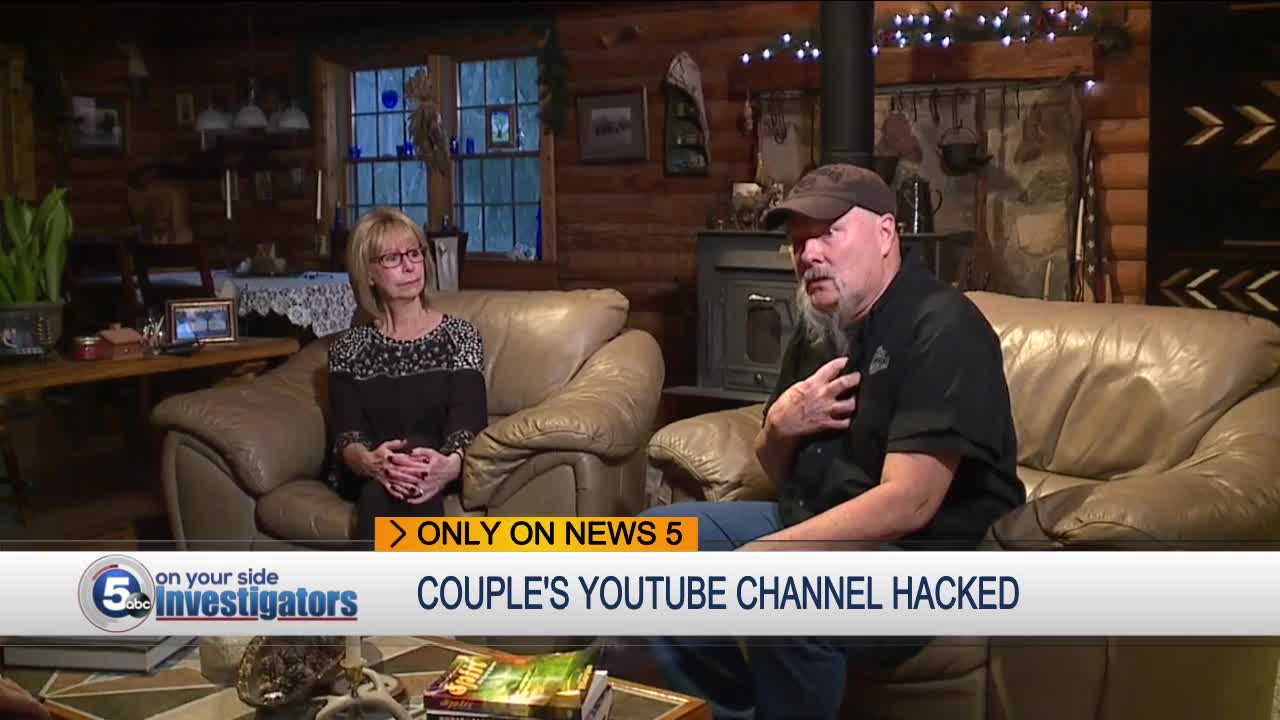 Mark and Valerie Avery of Chatham Township Ohio are dealing with the loss of 12-years of video memories after they said their popular YouTube channel was wiped-out by hackers back on Jan. 4. 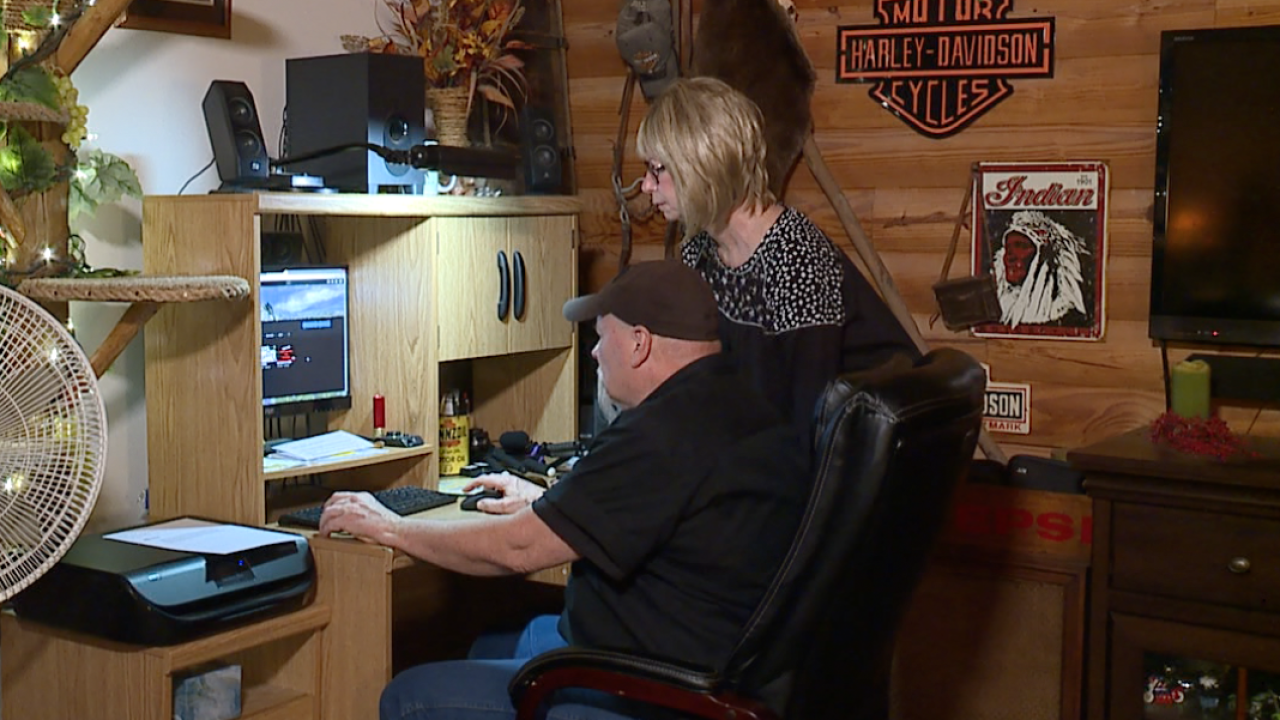 CHATHAM TOWNSHIP, Ohio — Mark and Valerie Avery of Chatham Township Ohio are dealing with the loss of 12-years of video memories after they said their popular YouTube channel was wiped-out by hackers back on Jan. 4.

The Avery's told News 5 their YouTube channel named "Ichcymoche" had nearly 11,000 subscribers and was generating $600 a month, when it was hacked and replaced by a Trump 2020 YouTube channel.

They said they lost more than 700 videos, showing the couples wide array of outdoor activities, after Mark Avery mistakenly clicked on a phishing email that looked like it was from YouTube, asking for an update on their terms of service with the website.

The couple said income from the YouTube channel was critical in helping to pay for Valerie Avery's ongoing lung cancer treatments at the Cleveland Clinic, but she said what they lost was a lot more than money.

"Because I don't know how long I have with this, and he would have those memories at least, and it's gone."

“I have thousands of dollars in doctor bills with the Cleveland Clinic.”

Mark Avery contacted both YouTube, and its parent company Google about the channel hackers.

Avery said Google told him it's working on the issue, but it's not clear if he will ever get his videos and channel restored to him.

“It’s like they robbed us and it hurts," Avery said.

“How did this happen, how did we lose so much that took us so long to create?”

“I didn’t even think about it, I clicked it, and just like that I gave up my entire channel to a hacker.”

“Our followers, they loved us and they wanted more, so we had a schedule where we posted two videos a week.”

Avery said when he logged into a YouTube forum on channel hacking he found many more victims in all parts of the country.

The couple has now started a new channel named "Ithcymoche2," but they know it will take a long time to rebuild.

News 5 contacted Google about this case, but we're still waiting for a response and an update on the Avery's YouTube channel.

Meanwhile, Avery issued a strong warning to YouTube channel creators across the country.

“It was just devastating, it broke my heart because I felt like a piece of us was just taken away.”