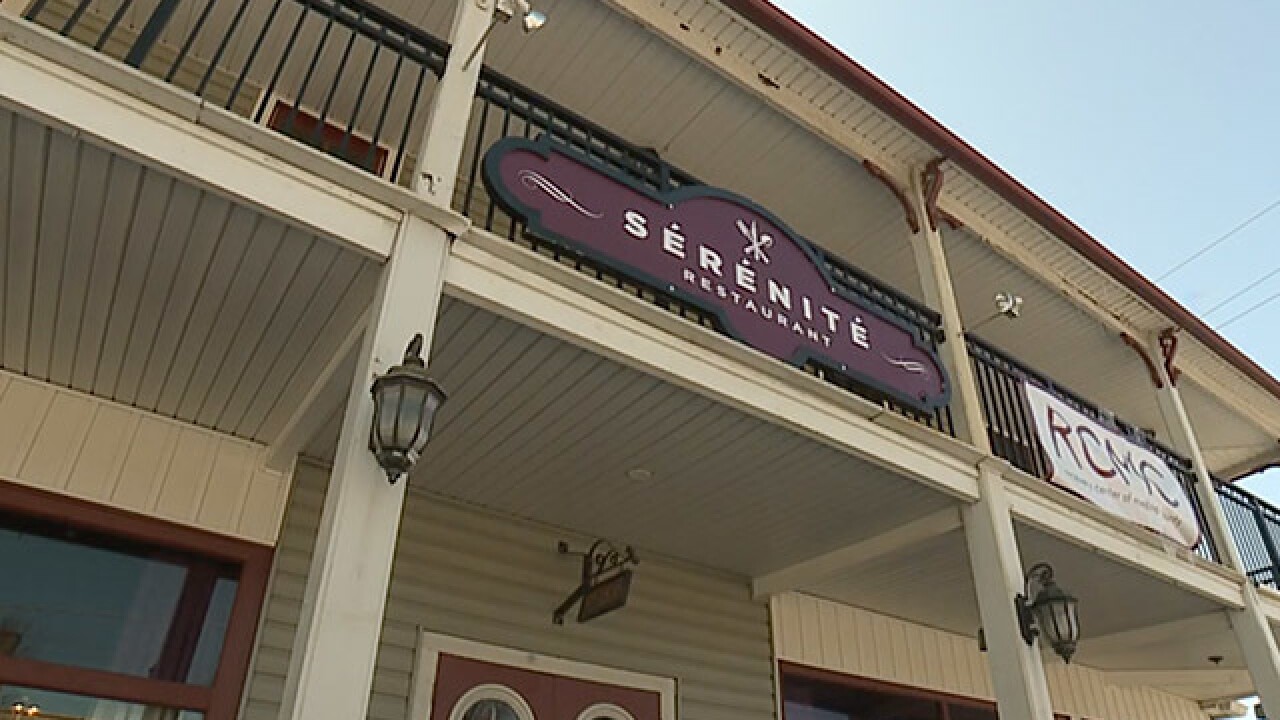 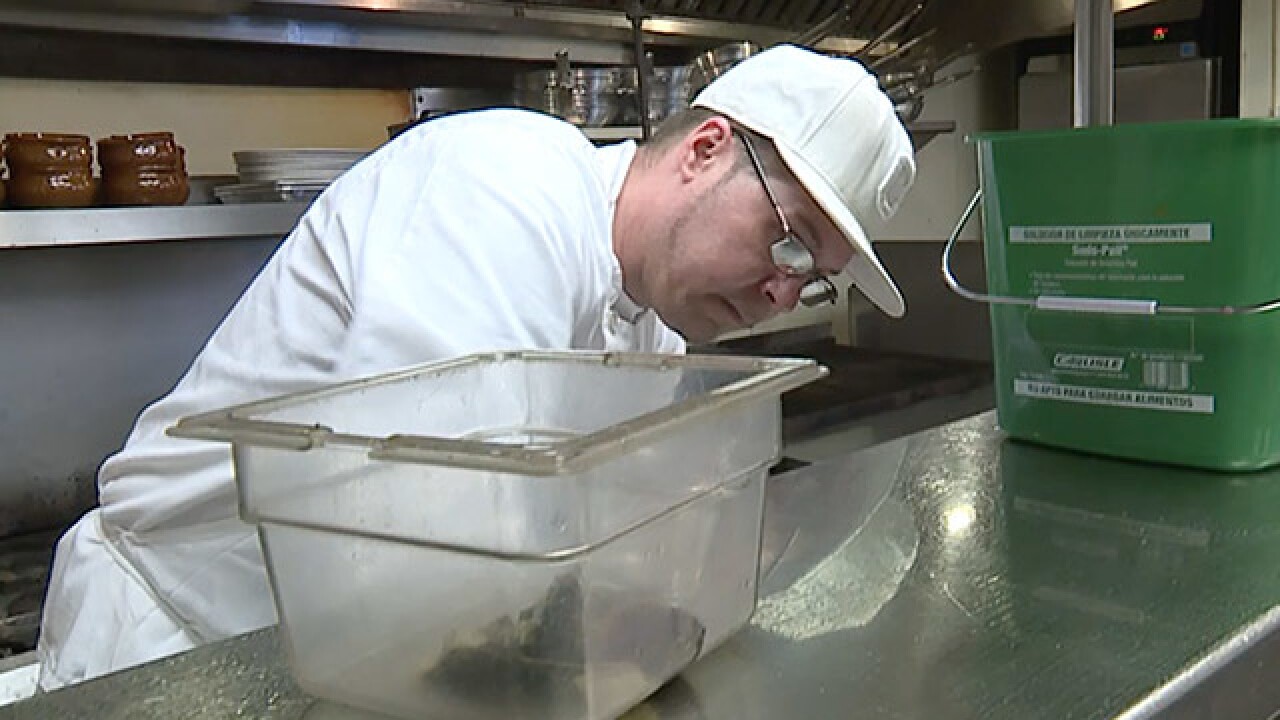 The Recovery Center in Medina County is cooking up a unique way of getting addicts reimplemented into society.

It’s a template that is working elsewhere here in Northeast Ohio, but not everyone is taking a seat at the table.

Brandon Chrostowski is the founder of Edwin’s Restaurant and Culinary Institute in Shaker Square. The French restaurant gives formerly incarcerated adults a second chance by giving them a job.

Chrostowski teamed up with Medina County to bring a similar template to Medina. He and his new staff at Serenite Restaurant, who are recovering addicts, held their soft opening Thursday evening.

“It’s exciting for me, don’t get me wrong, and exciting for the staff and crew, but for the community that really wanted to see this happen, the biggest part is going to be for them,” said Chrostowski.

Neighbors a few doors down from the recovery center, like Carl Mason, look on from a distance, but also support the idea of giving those in need a second chance.

“I thought it was good thing because I’ve been there,” said Mason. “I just got out myself not too long ago, so I can sympathize with what they’re going through.”

Chrostowski’s recovery model is helping addicts learn life skills in the kitchen while getting their lives back on track.

“Here you’re going to be surrounded by, one, a culture of care, and, two, men and women who are striving for the same goal in a real work environment with real decision making, real consequences, real rewards,” added Chrostowski.

And there have been a few consequences already. Rob Brandt, who founded the addict’s advocacy group Robby’s Voice after his son died from a heroin overdose, cut ties with the Recovery Center of Medina County after learning Serenite would serve alcohol.

Chrostowski says he respects that everyone doesn’t approach the recovery process the same way.

“It’s a program we want everyone to be a part of, we’ve created options, but that fact they aren’t ready, hey we understand.”

Serenite Restaurant will hold its official grand opening to the public on Thursday, March 29.