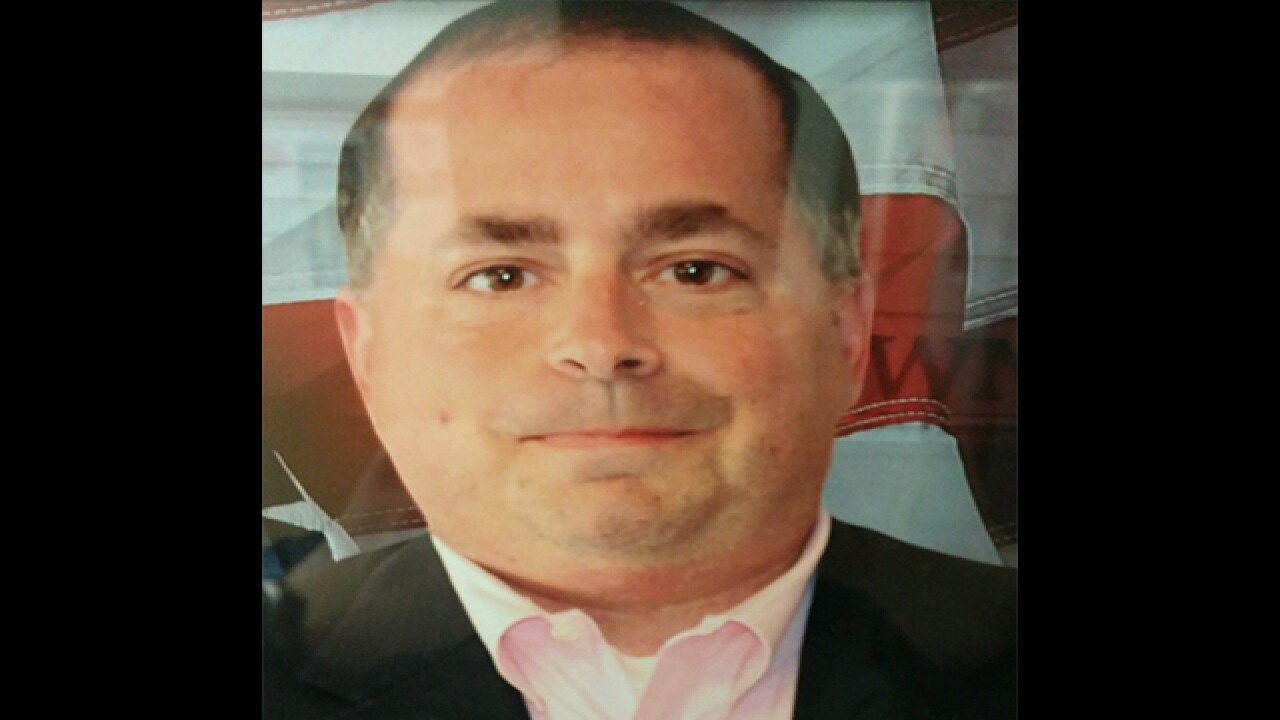 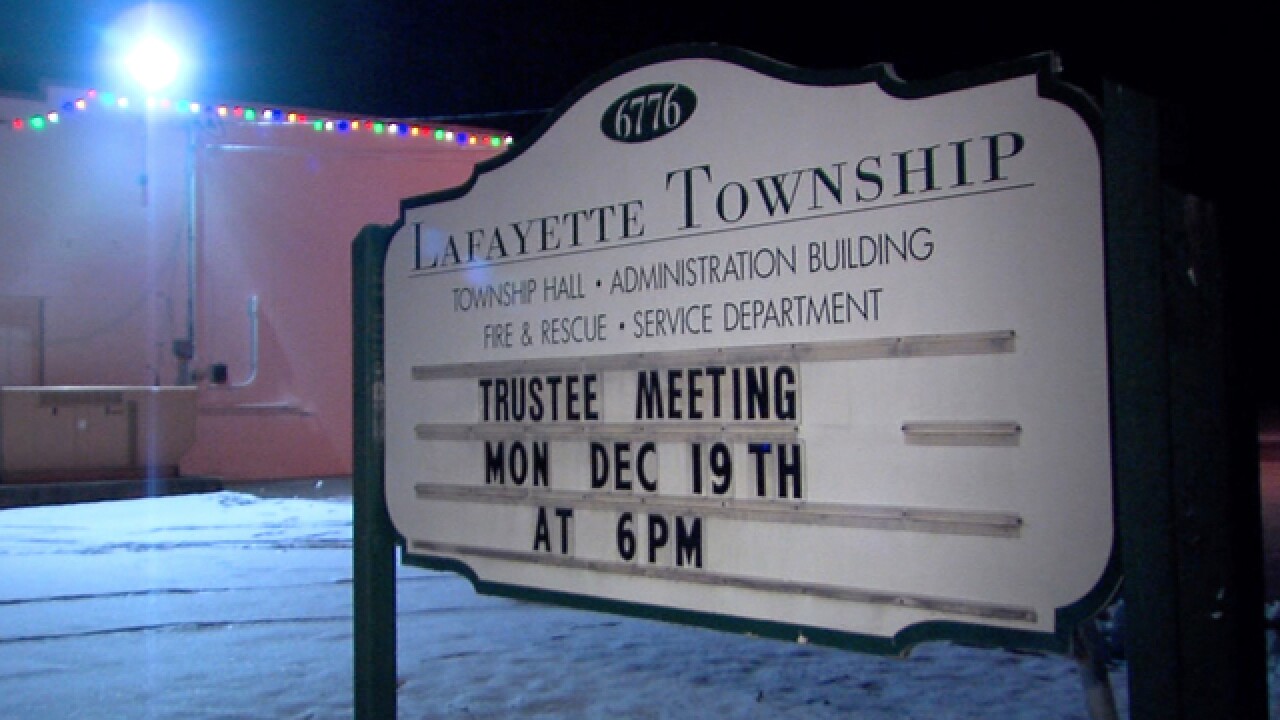 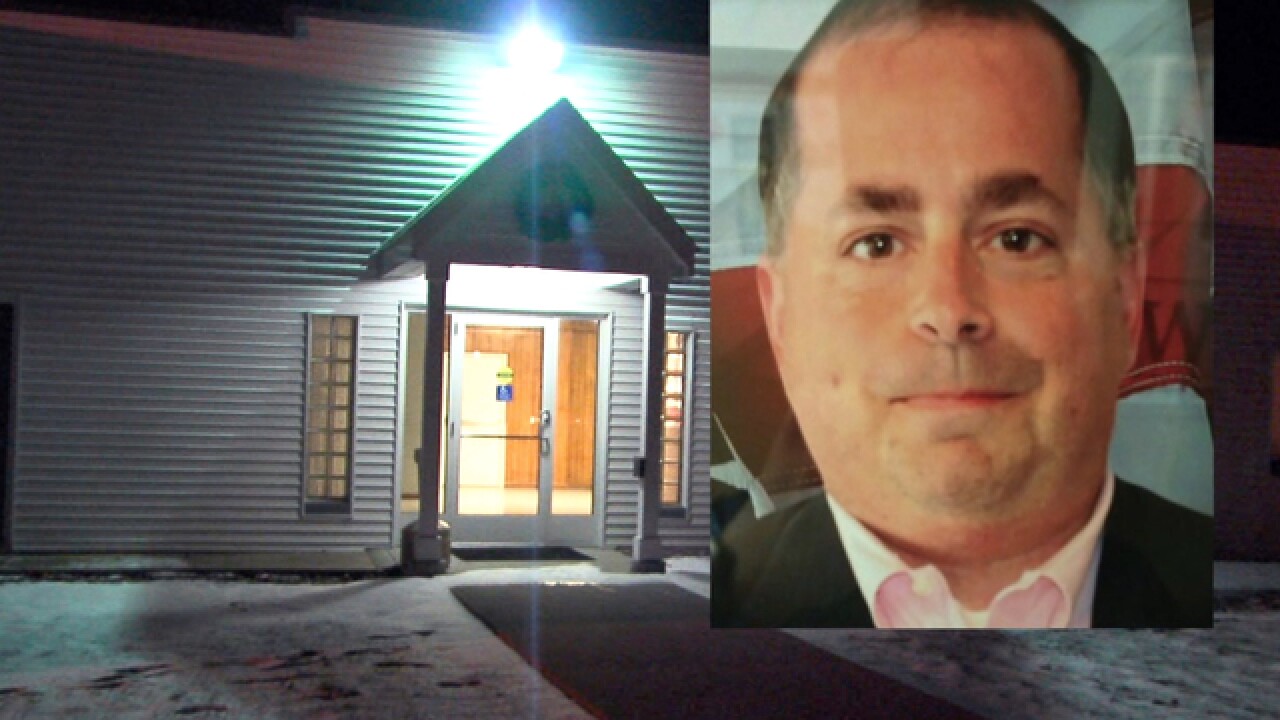 When police responded to the township building they found Macron's office in disarray. Detective Jim Cartwright said it look as if there had been a fight there.

Coworkers said they last saw Macron, who is 45, at a social function late Thursday night.

Anyone with information about this case is being asked to contact the Medina County Sheriff's Department at 330-725-6631.