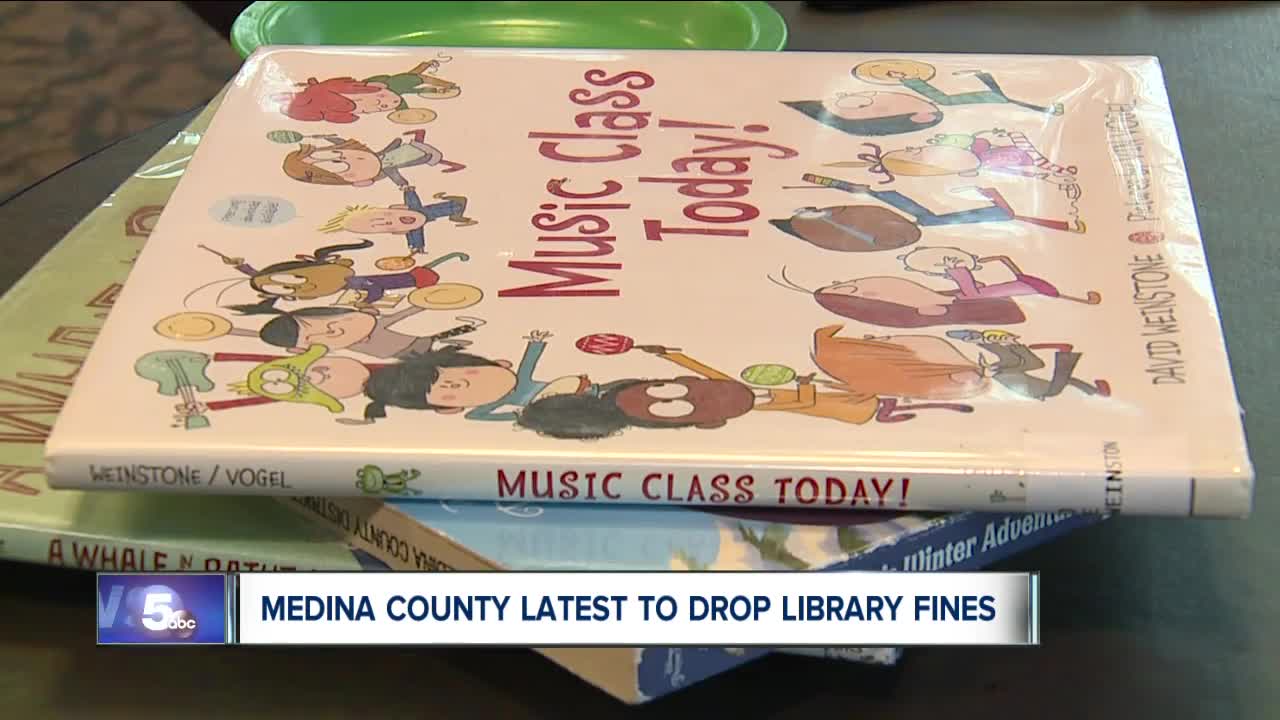 The Medina County District Library System is following a nationwide trend to get patrons back. 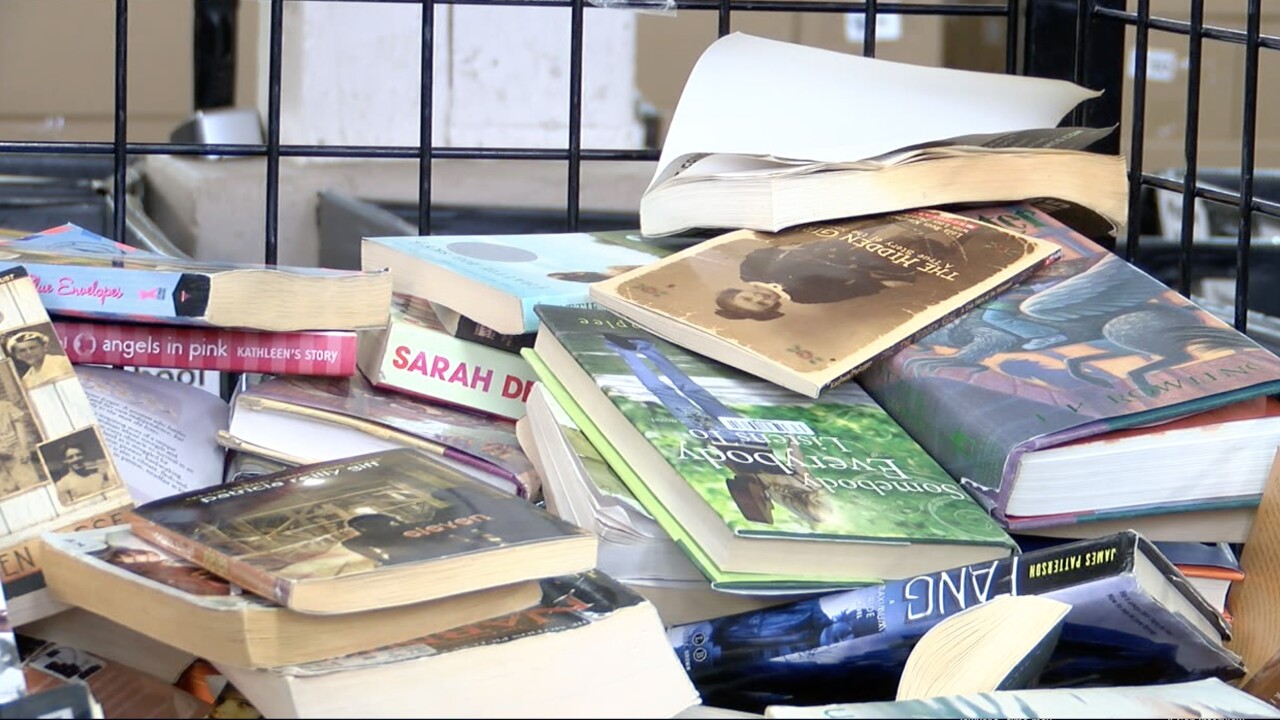 MEDINA COUNTY, Ohio — Libraries have come a long way over the last few decades and they have lots more to offer than just books.

And most libraries are far from quiet anymore.

"The kids get to play in the play area which is really nice, there's just a lot of options that keep them busy," said library patron Anna Kemp.

The new trend in libraries nationwide is picking up steam. Public libraries everywhere are cutting out late fines completely.

"One thing we don't want to do is to have any barrier that prevents anyone a child, a teen an adult from using our library services," said Kowell.

So, as of January 1 library card holders in the Medina County District Library Systems will no longer get charged when their books, DVDs or whatever else come in late.

Kemp takes her kids to Medina library several times a month and she's loving the change.

"That's really cool that they're not going to do fines," said Kemp. "Sometimes you get sick and you're stuck at home with your kids and you can't return it when you want to."

Kowell says it's all about leveling the playing field. There are kids and adults who are longing to come back to the library, but just can't because they're worried about the late charges.

"For some people, having a fine as little as $3 or $5 does make a huge difference in their lives," said Kowell. "This is one way to remove that barrier so we can be welcoming to everyone."

Not only have more than a dozen library systems in Northeast Ohio, including Cleveland, already made this change, but it's happening across the nation.

The American Library Association passed a resolution earlier this year calling fines "a form of social inequity" and Kowell agrees.

"People feel that they're welcomed again. That barrier has been removed," she said.

The board has not decided if they will grant library goers amnesty.

If books are lost and never returned, folks will still have to pay those fees.