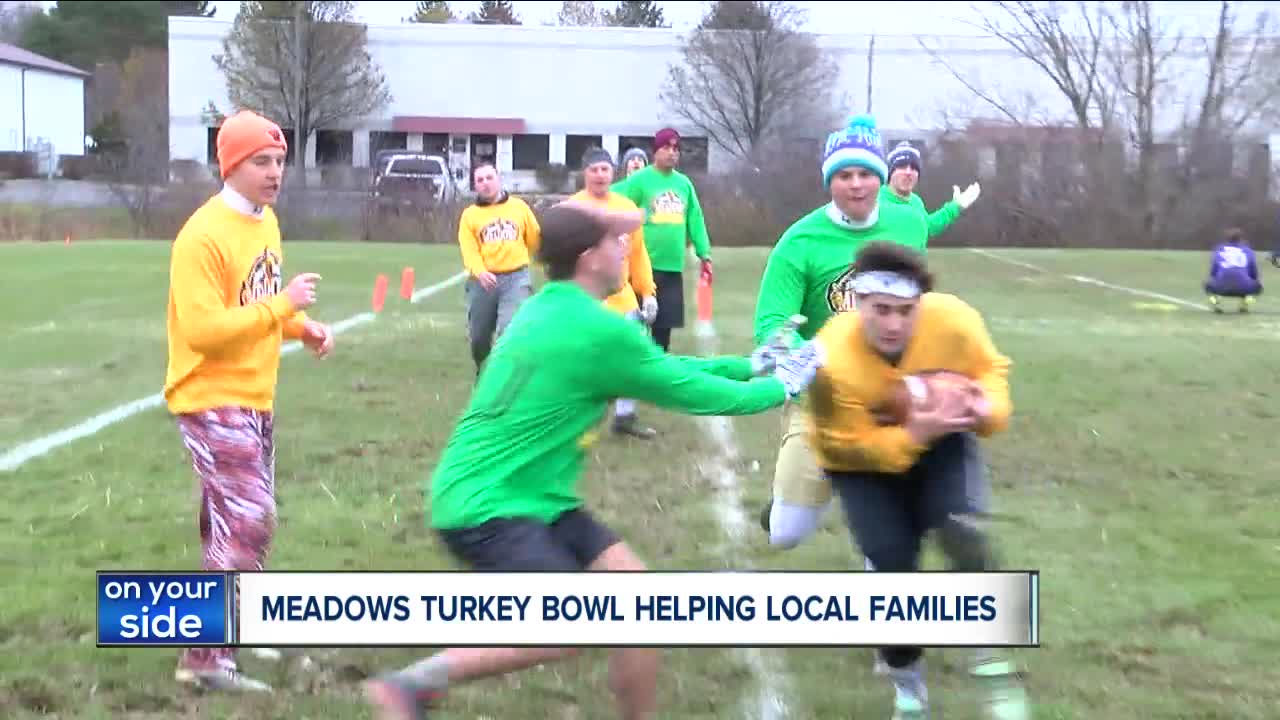 Karen’s husband, Robin Eckelberry, died during a solo fishing trip on Lake Erie back in September, leaving a void Karen and their three daughters could never hope to fill. 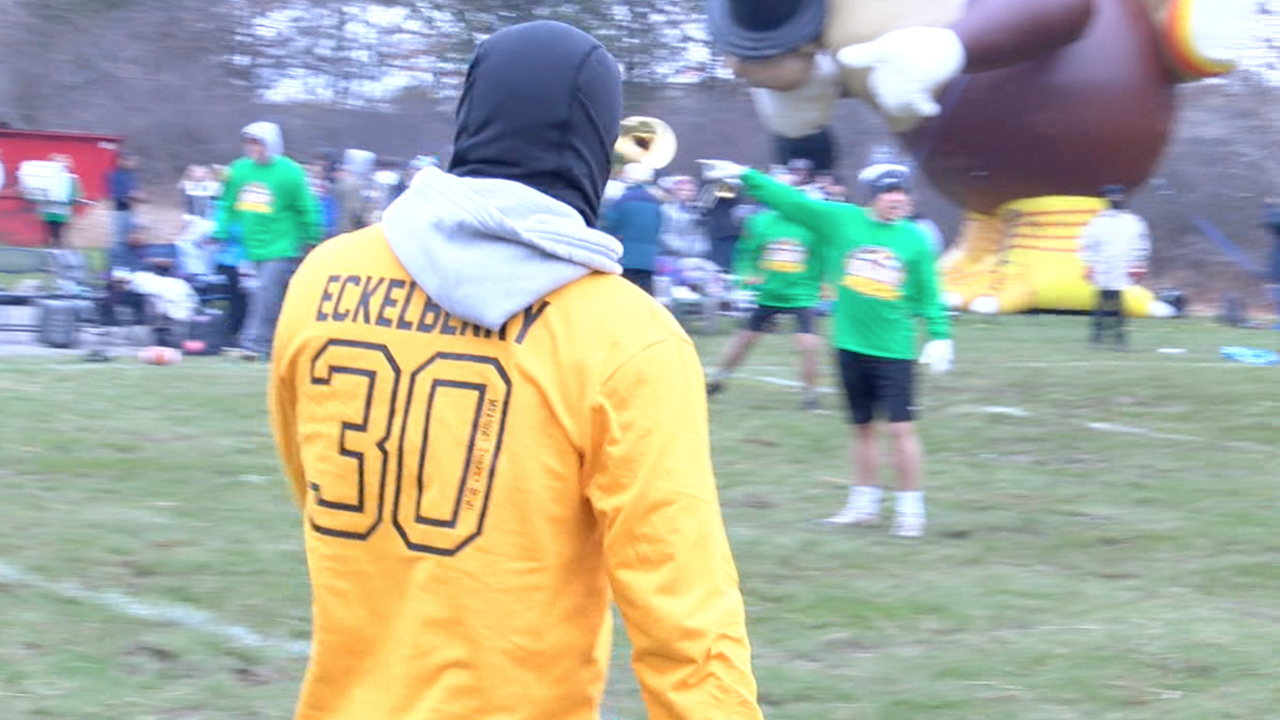 HINCKLEY, Ohio — This Thanksgiving, a group of backyard football players are helping a Medina County family get back on their feet after going through an unspeakable tragedy just a few months ago.

Karen’s husband, Robin Eckelberry, died during a solo fishing trip on Lake Erie back in September, leaving a void Karen and their three daughters could never hope to fill.

“You know, Robin was the sole provider for our family and you know we’ve taken a hit and its been horrible,” Karen Eckelberry said.

That’s when Mike Meadows stepped in. He’s a parishioner at the same church the Eckelberry’s attend – and the organizer of the Meadows Turkey Bowl. Its a backyard football game turned fundraising event that’s raised $2.3 million for local organizations and families in need over the last 15 years.

“Robin had been in our prayers when he went missing and we just kind of stayed connected and saw if there was a need and there was,” Meadows said.

Meadows then reached out to another parishioner, Al Melchiorre – who was so touched by the Eckelberry’s story – he decided to play in Thursday’s games on their behalf, raising $40,000 for them.

“When Mike asked, I was very humbled to help out and you know as I’ve gotten to learn a little more about Robin, he definitely would have been a turkey bowler, he played football, he wrestled, he would have been one of us if he was playing,” Melchiorre said.

For Karen Eckelberry – the overwhelming support means the world.

If you want to donate to the Meadows Turkey Bowl – or play in the game next year, all of the info you need to sign up is on their website.