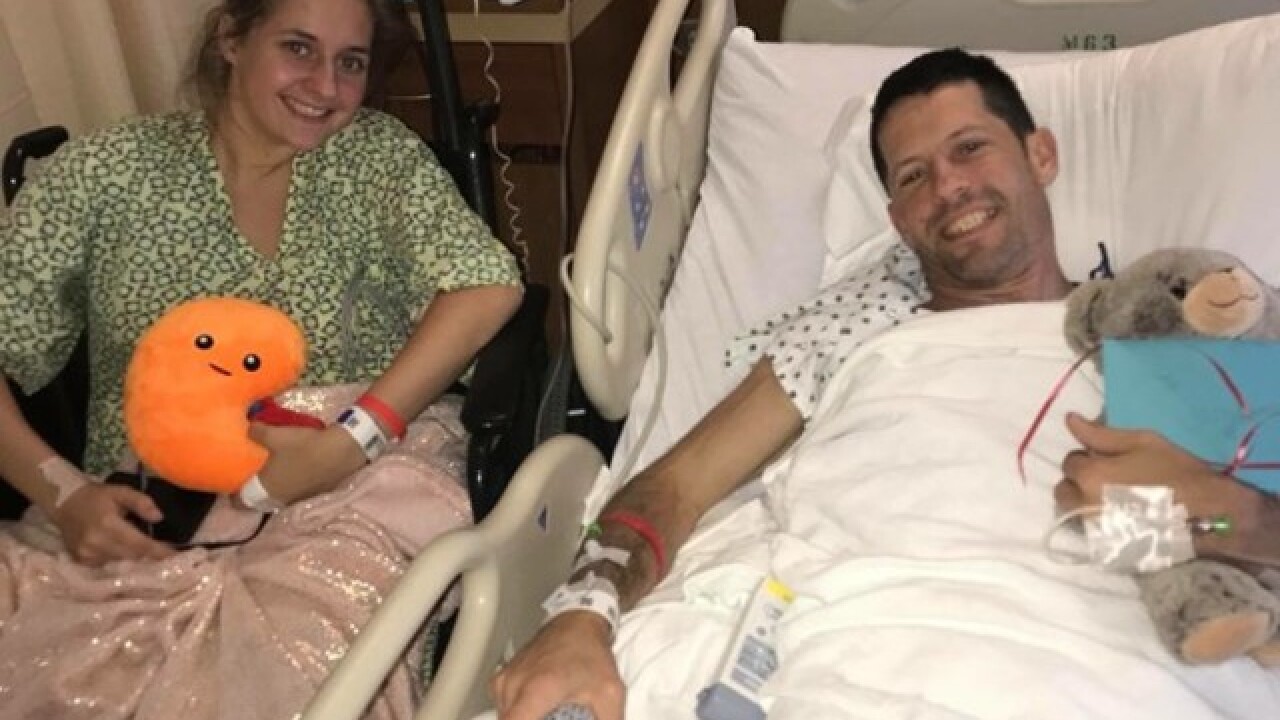 Copyright 2018 Scripps Media, Inc. All rights reserved. This material may not be published, broadcast, rewritten, or redistributed.
Maggie Martin 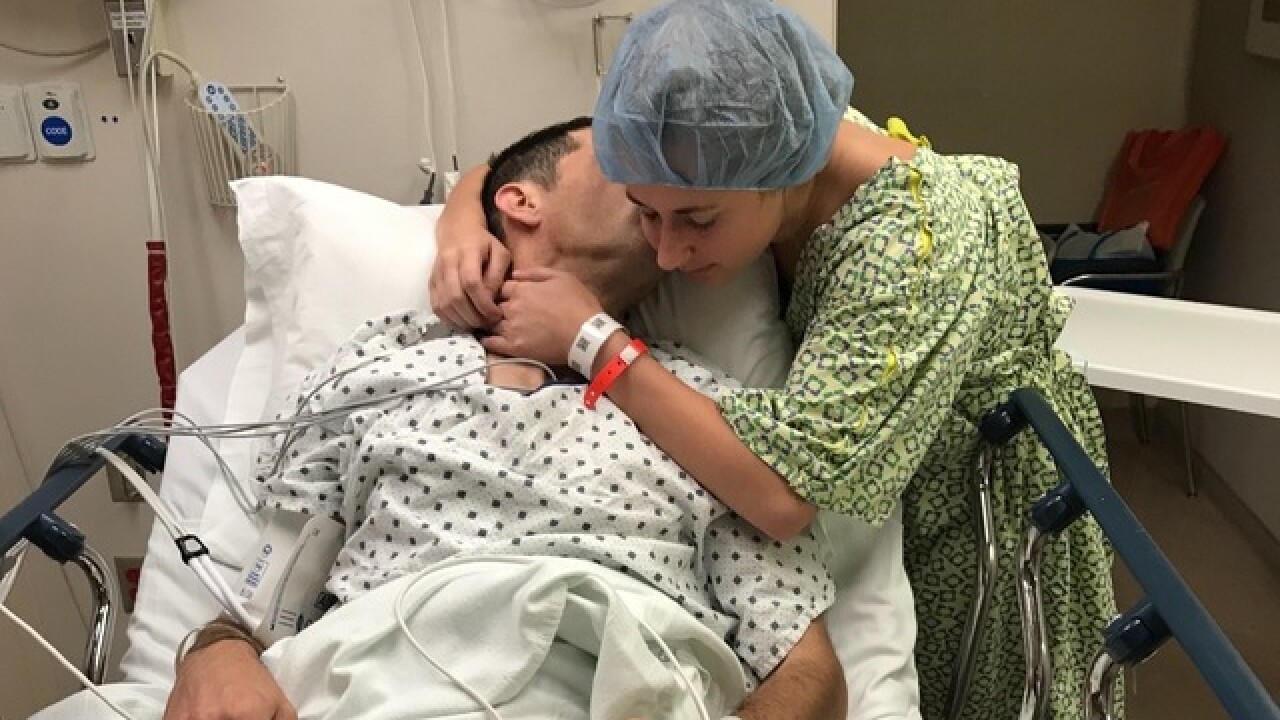 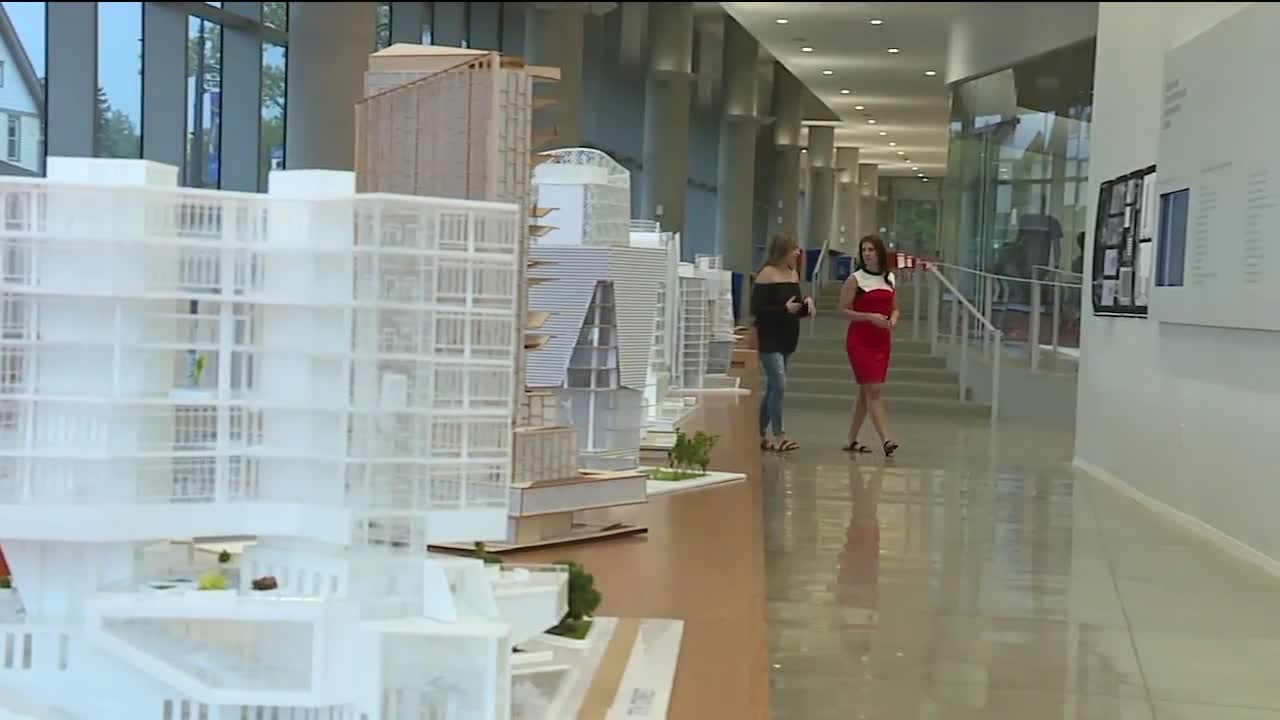 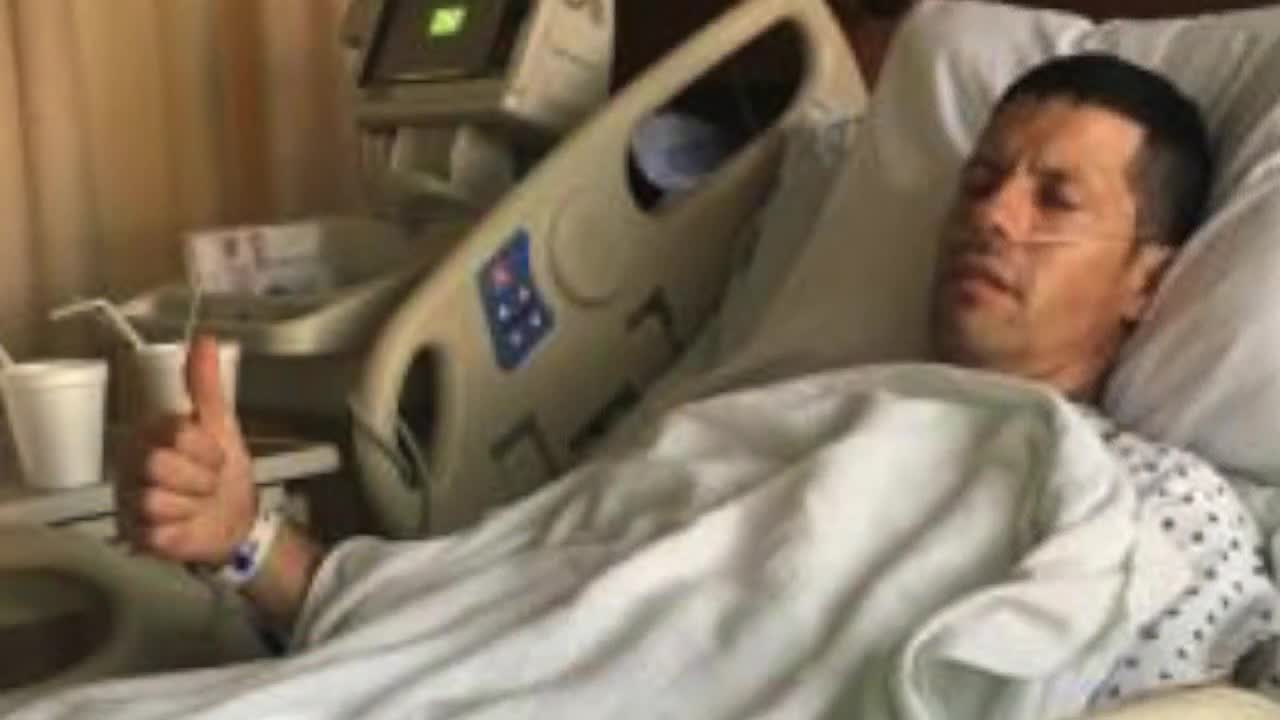 This past July the 19-year-old interior design major found out she was approved by doctors for a life-saving surgery.

Then just a month later the Stow resident went under the knife to remove one of her kidneys to give to her father.

"It wasn't that hard of a decision," she said.

"He would get headaches and stomach aches," Martin said.

Over the past decade, his condition worsened and he reached Stage 5. That's when doctors told Jamie he would need a new kidney.

So Martin did some research on organ donation.

"The waitlist for a deceased donor is very very long," she said."I was pretty scared because I knew the wait was way too long for him and you can’t really move up the list. You have to wait your turn. So that’s when I decided to do it. He’s not going to be in pain anymore if I help him.”

Martin went into surgery on Friday, Aug. 24 at the Cleveland Clinic to remove her left kidney. By 11 a.m. that morning Jamie was heading into the operation room to receive it.

Both procedures were successful.

Martin and Jamie were released from the hospital the following Monday. Then, just four days later Martin was attending classes at Kent State - just a week after her operation.

“I was actually studying while I was there," she said, laughing. "It’s hard for me to sit and not do anything because I want to be productive."

While Martin takes on assignments in her college classes, her father is recovering at home.

“My dad is on so much medication. I think it’s going to be a long road for him more than me," she said. “I think there’s a plan for everyone and this was part of my plan.”