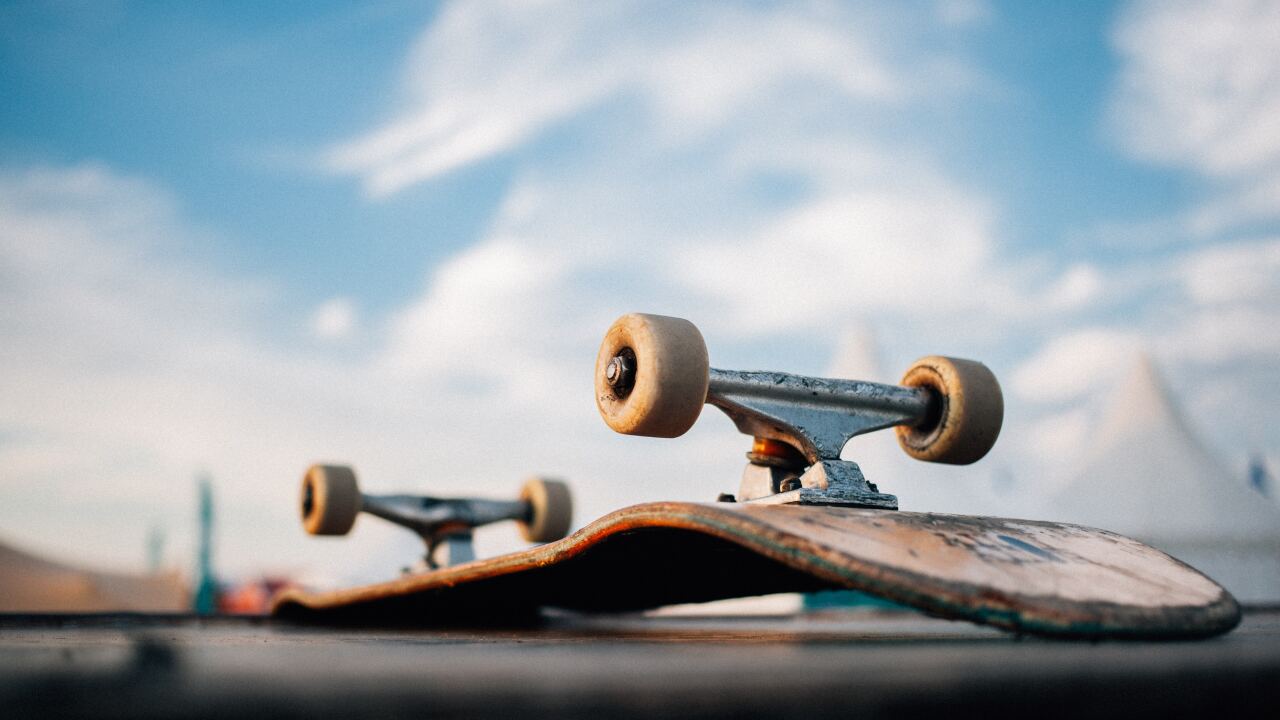 PALMYRA TWP, Ohio — Authorities in Portage County are investigating after a 23-year-old skateboarder was struck and killed by a truck on Tallmadge Road, according to a news release from the Ravenna Post of the Ohio State Highway Patrol.

Dedon received critical injuries from the crash and was pronounced dead at the scene, troopers said.

The driver of the truck, a 50-year-old woman from Diamond, Ohio, was not injured from the crash.

Alcohol or drug impairment does not appear to be a contributing factor in the crash.