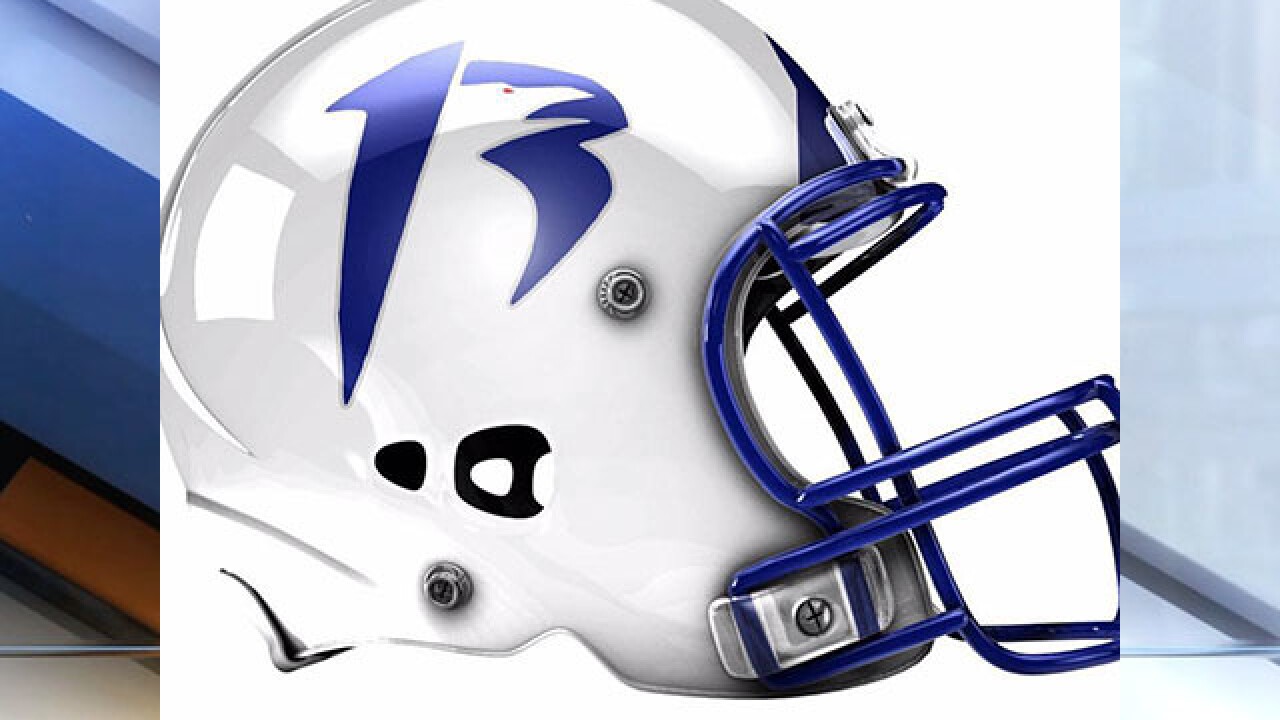 Parents and players at Ravenna High School were informed on Monday that three football players have hand, foot and mouth disease.

Coach Jim Lunardi said players will not be going to Mount Union for camp this year for the safety and health of the team and the other teams at camp during that time. The team will take the whole week off and resume on Monday, July 30, Lunardi said. All checks and money written for camp will be returned on Monday as well, he said.

The custodial staff and the trainer are aware of the illness and will be cleaning the affected area, according to an email sent to parents and players.

In the email, Lunardi sent a list of the first signs of the disease, which include:

Symptoms usually take between three and seven days to appear, and the disease itself usually lasts about a week to ten days, the email said. It often resolves entirely on its own without treatment, Lunardi wrote.

The disease is most commonly found in children aged five and younger but can occur in older children and adults, according to the email.