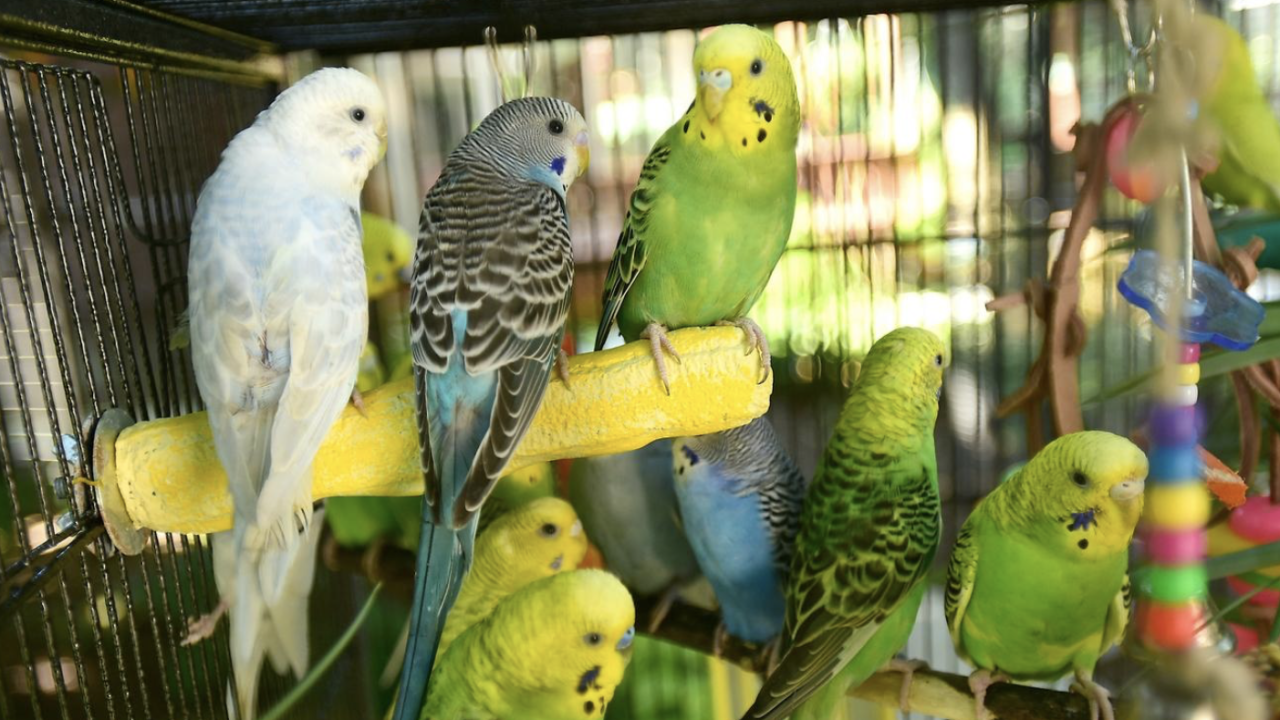 MANTUA, Ohio — Hundreds of displaced parakeets are looking for new and loving homes after a breeder surrendered them to Parrot Hope, a bird rescue organization in Mantua, according to an article from the Record-Courier.

Some of the parakeets were rescued by another group, but rescuers were unable to take care of them, so they called Parrot Hope for help. The birds were temporarily quarantined and found to be healthy.

Staff at Parrot Hope told the Record-Courier that around 115 birds have been adopted, but about 200 still remain at the shelter.

"It can be quite hard to get an accurate count, because they don’t sit still,” Brooke Moses of Parrot Hope told the newspaper.

The birds are fed twice a day by staff and are spread among several cages, with about 50 birds in a double cage. Staff said they were in more cramped conditions before coming to the rescue center.

Aside from the hundreds of parakeets looking for a roomy and loving home, Parrot Hope is caring for a red-lored Amazon after it was attacked by a raccoon, leaving her with severe head trauma, internal bleeding and a beak so badly split that she is unable to eat except by being hand-fed with a tube, according to a Facebook post from the organization.

The red-lored Amazon is still recovering from serious injuries and will needed thousands of dollars in care, according to the Facebook post.

Parrot Hope is collecting supplies and food for the parakeets as they wait to be adopted by families.

Adoptable birds rehabilitated and rescued from Parrot Hope can be found here.