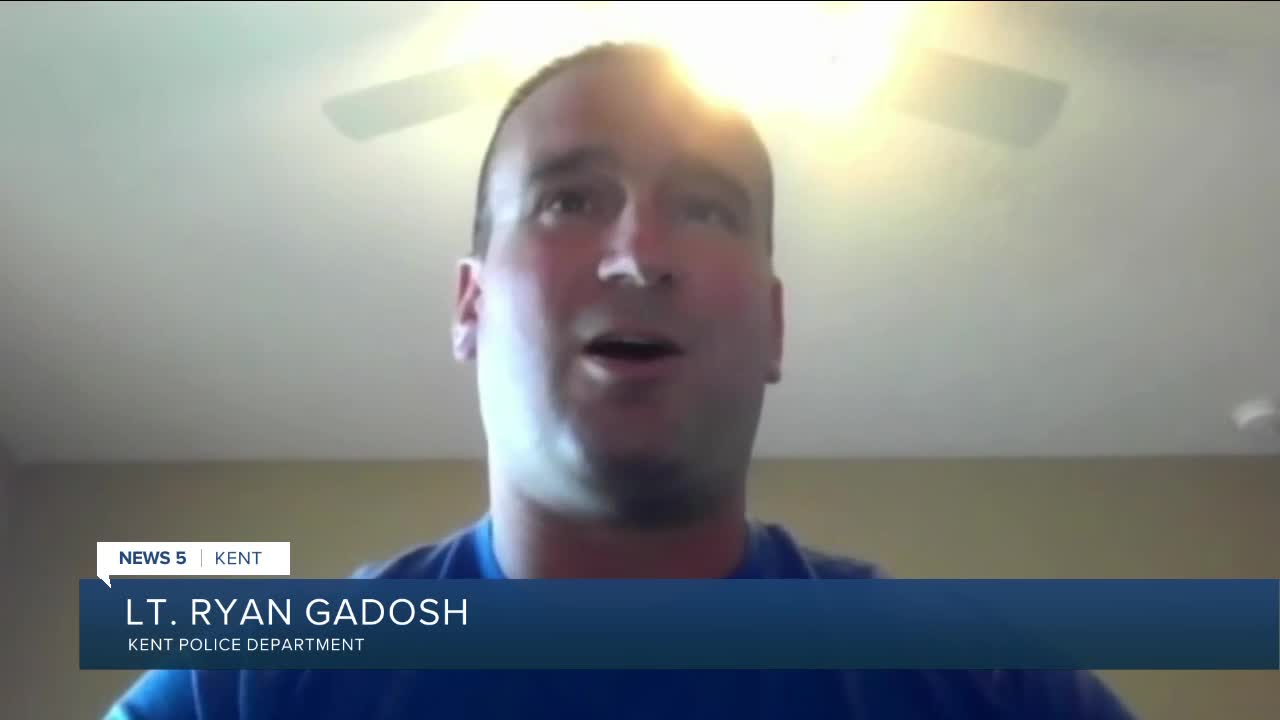 A Kent police officer is being celebrated for his heroic efforts while responding to a call Thursday night. 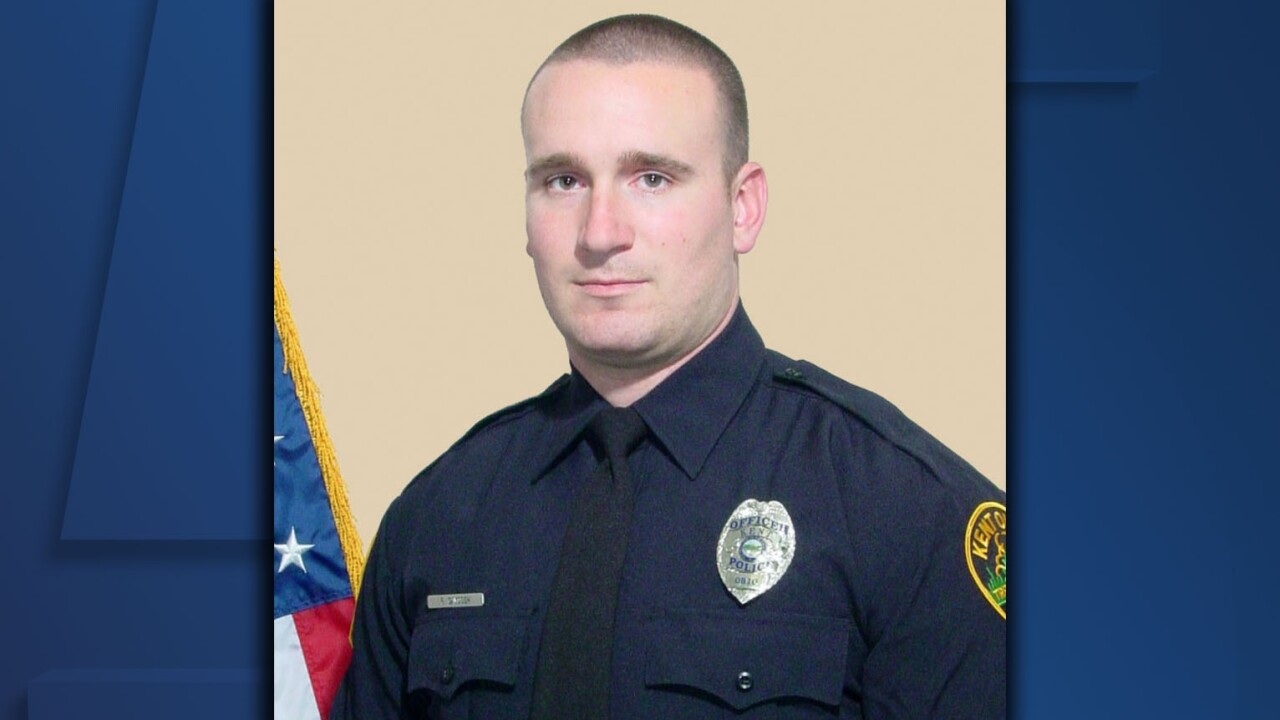 KENT, Ohio — A Kent police officer is being celebrated for his heroic efforts while responding to a call Thursday night.

Police were called just after midnight to The Village at Franklin Crossings apartment complex on Stein Court for an infant who wasn’t breathing.

The parents told police the 1-month boy had been laying on his back on the couch when he suddenly became stiff and turned red. His parents saw his tongue sticking out and bubbles were forming around his mouth, police said.

Lt. Ryan Gaydosh was the first to arrive on scene and immediately began administering CPR.

The baby began breathing but with difficulty, so Gaydosh made sure the baby’s airway was not obstructed and continued CPR until Kent EMS arrived, took over and transported the baby to Akron Children’s Hospital, police said.

Police were told the baby is doing well.

Gaydosh is being called a hero for saving the life of the baby, but he said he’s just happy that the parents get to see their baby grow up.

“Just knowing that the parents are going to have the opportunity now to watch their baby grow up to be my kids’ ages—that feels good,” Gaydosh said.