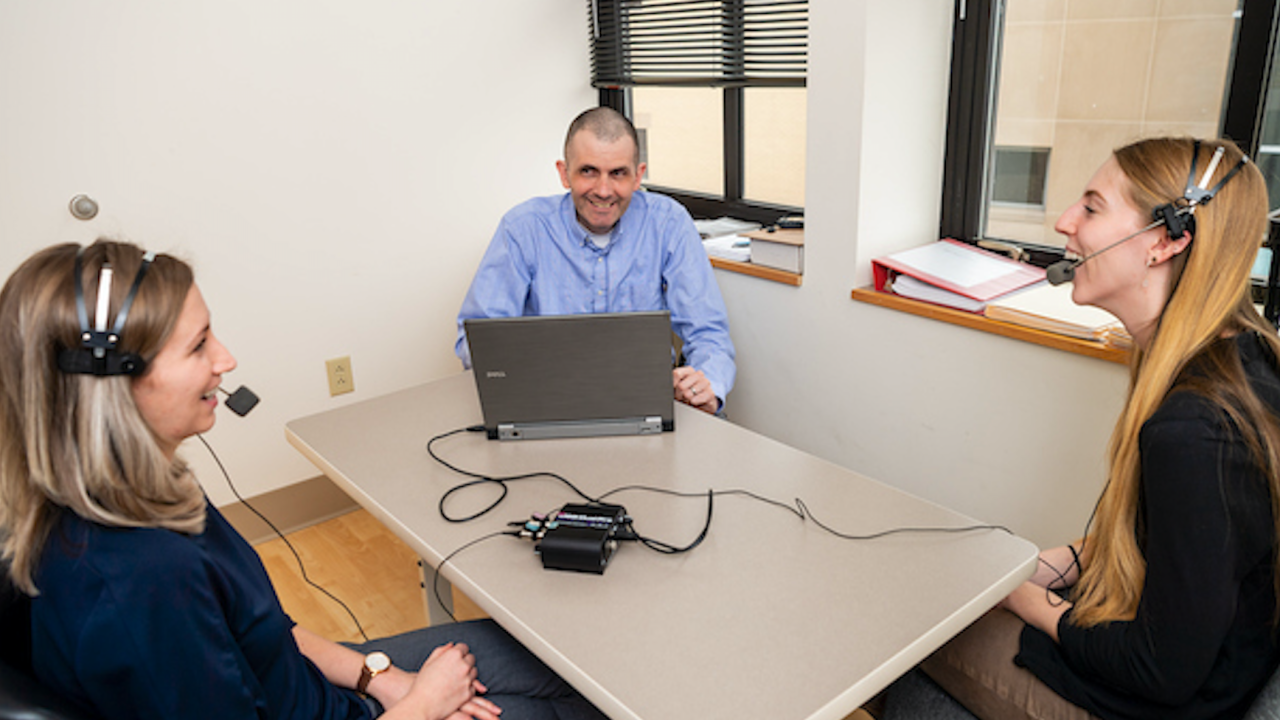 KENT, Ohio — A professor at Kent State University is working to determine early indicators of Alzheimer’s disease and a large grant provided to him will allow him to further his studies.

KSU psychology professor John Gunstad, Ph.D., was granted $2.6 million from the National Institutes of Health to expand his current research into a national study, according to the university.

Gunstad has been studying speech patterns in older adults and how they can be an early indicator of Alzheimer’s disease for the past year. Gunstad started his study with a $40,000 grant from the Cleveland Brain Health Institutes and Kent State’s Brain Health Research Institute.

The study stems from an ongoing study by IBM and uses the company’s technology to collect and examine speech from older adults to determine indicators of a heightened risk of dementia based on the speech pattern changes over time. Gunstad looks for changes such as the individual struggling to find words or replacing words with vague descriptors when they can’t think of the word they want to use.

Gunstad’s initial 60-person study in Northeast Ohio will now expand to encompass a pool of nearly 3,000 people whose health is already being studied by researchers at Columbia University.

The study is crucial to helping find early indicators of a disease that can be treated effectively if caught early.

“That’s one of the reasons I am excited about this line of research,” Gunstad said in a press release. “Individuals often come in very late in the process. Their condition is more advanced by the time they come in for treatment.”