Caught on radar: Thousands of purple martins taking off from Portage Lakes 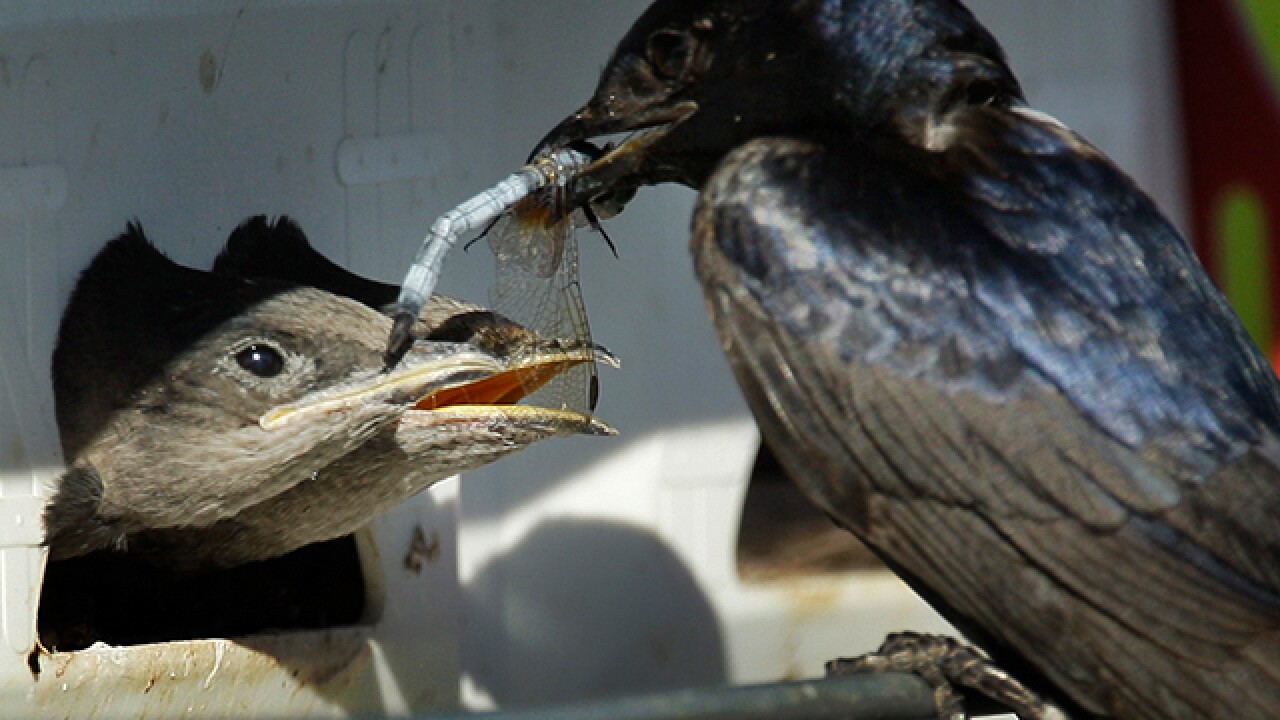 Every August thousands of purple martins roost and feed in Nimisila Reservoir—one of 13 bodies of water that make up Portage Lakes, known among wildlife enthusiasts for great fishing and bird watching.

On Friday, the purple martins showed up on the radar. At a quick glance, their presence looks like rain.

Purple Martin Roost Rings showing up on radar. This is the area of the Nimisila Reservoir. This is caused by thousands of birds taking off at the same time. pic.twitter.com/jDDJuV2ZLE

At dusk, the swallows swirl around like a tornado before choosing a reed bed for the night, according to the Summit Metro Parks.

The Nimisila Reservoir is a prime spot and considered the capital for purple martins because the insect population provides a good food source for the birds.

Check it out. No, it is not raining. The Purple Martin are taking off from the Portage Lakes.#Cleveland #Weather @WEWS pic.twitter.com/BjBVgF6O7U

If you're up early, you can hear the blissful sound of this native songbird known for its aerial acrobatics and chattering song. 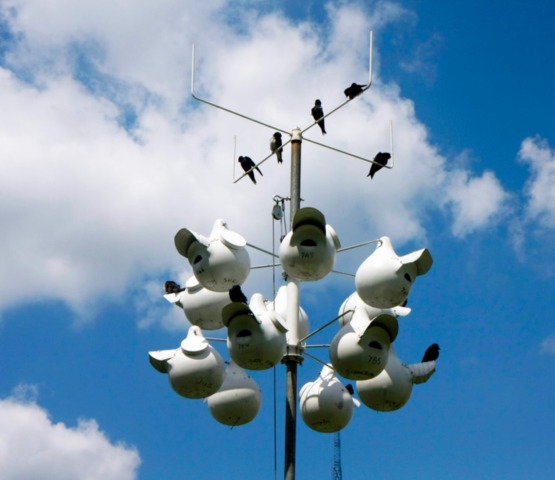 East of the Rocky Mountains, purple martins almost always depend on housing supplied by humans when they cannot find a reed bed, according to the Purple Martin Conservation Association.