Only News 5 was there 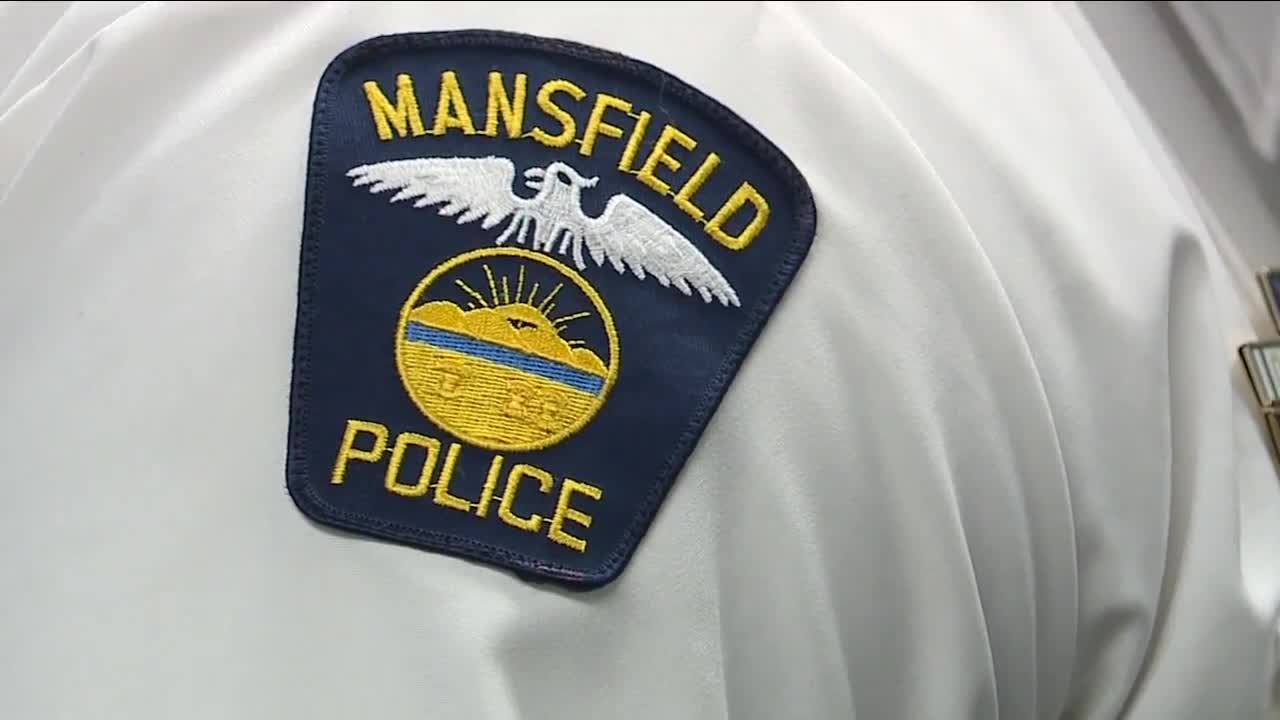 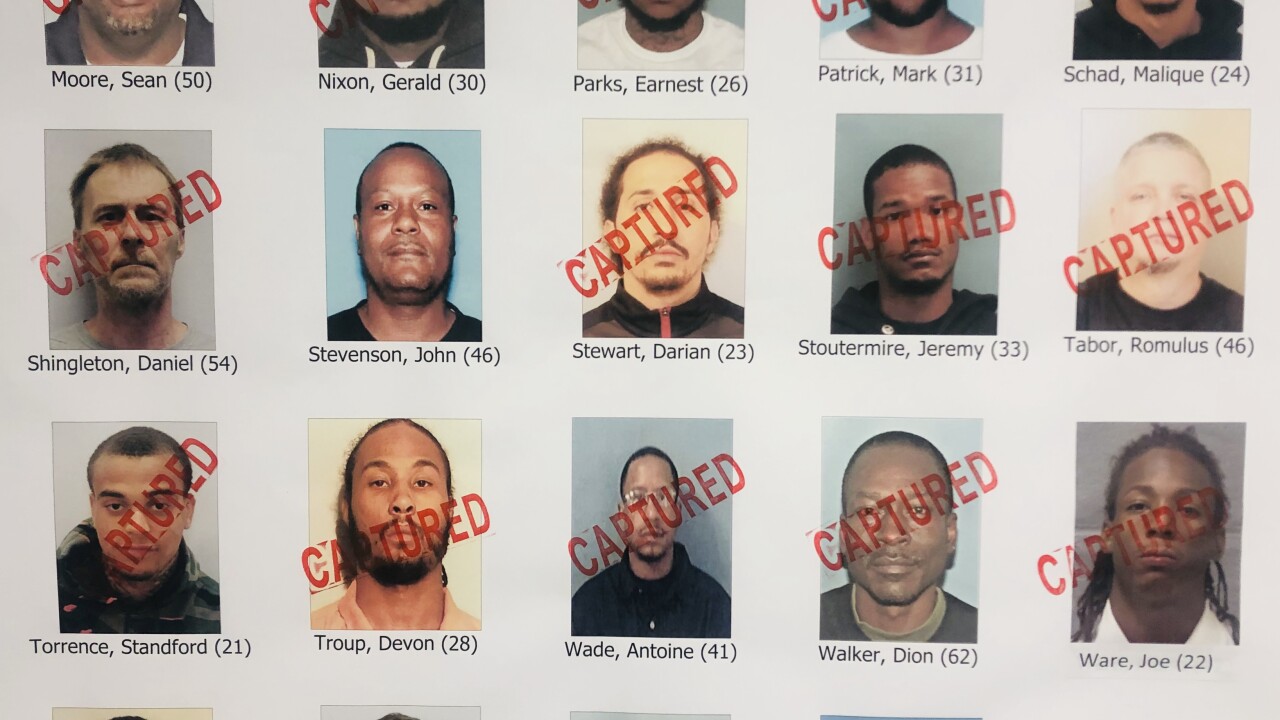 Only News 5 cameras were there as officers arrested dozens of people indicted on federal charges in connection with drug trafficking in the Mansfield area.

“There is no community that’s not on our radar. It doesn’t matter how small, if you are dealing drugs we know about you and we will shut you down,” said U.S. Attorney of the Northern District of Ohio, Justin Herdman.

“It does make a difference, we see a reduction in crime in the city,” said Mansfield Mayor Tim Theaker.

The first round of arrests happened in October 2017, then February 2019 and now Thursday.

“The first resulted in the arrest of 120 individuals. Currently, we have 35 of the 39 individuals in custody, that’s more than 150 people arrested in this operation,” said Cleveland FBI Assistant Special Agent in Charge Todd Krajeck.

“The message is clear. We will continue to pluck these individuals off our streets who continue to poison our citizens,” said Mansfield Police Chief Keith Porch.